The name Bruce Willis is very closely related to action films. Since starring in Die Hard (1988)


The name Bruce Willis is very closely related to action films. Since starring in Die Hard (1988), his name immediately skyrocketed as a top action actor in Hollywood. Even though he is getting old now, Demi Moore's ex-husband still exists. Almost every year his name graces the big screen.

Granted, most of the films Bruce Willis starred in today were not blockbuster films. Rather, B-movie. However, still, there are a lot of fans. Especially, uncle in Indonesia. Those who like to watch mock action films in theaters. Together with their scorn.

Reprisal tells the story of a bank manager (played by Frank Grillo). A family man. Who really loves his wife and little daughter. Who later witnessed a robbery at the bank where he worked. Which ultimately killed a co-worker.

The police and the FBI, in fact, have been hunting for this mysterious robber for a long time. However, they had a hard time catching it. Because he is very slippery and well trained. Always wear a mask. Fully armed. Acting alone. And like to suddenly appear and disappear at will.

Together with his neighbor, a retired policeman (played by Bruce Willis), the banker then tries to track down the robber himself (played by Johnathon Schaech). As well as to thwart the next robbery plan.

Apart from Frank Grillo and Bruce Willis, as a sweetener, in this Reprisal film there is also Olivia Culpo. Who acts as the wife of the bank manager. That beautiful and sexy one. For those who don't know, for information, Olivia Culpo is a former Miss USA. Which was later also crowned Miss Universe in 2012.

However, unfortunately, the presence of the three stars was still unable to lift this Reprisal film. The acting they show is only modest. Nothing special. Bruce Willis, impressed, is just a patch. Whose name, perhaps, is only used to attract the attention of the audience.

In terms of story, Reprisal also seems forced. Imagine, there is a bank manager who is stressed and traumatized, who was initially cowardly, but then became obsessed with hunting down the mysterious sadistic robber.

Besides, the banker, helped by an old retired cop, could be even better than the FBI. In investigating and tracking down this highly trained robber. It doesn't make sense.

Like B-movies in general, Reprisal, in the end, is just a tin action film. Which is more suitable to watch on television. Except, for the uncle and his scorn. Who, perhaps, would rather watch it together in the cinema. Hehe..

Some Ways to Decide What Game to Buy Next:

- Some Ways to Decide What Game to Buy Next: 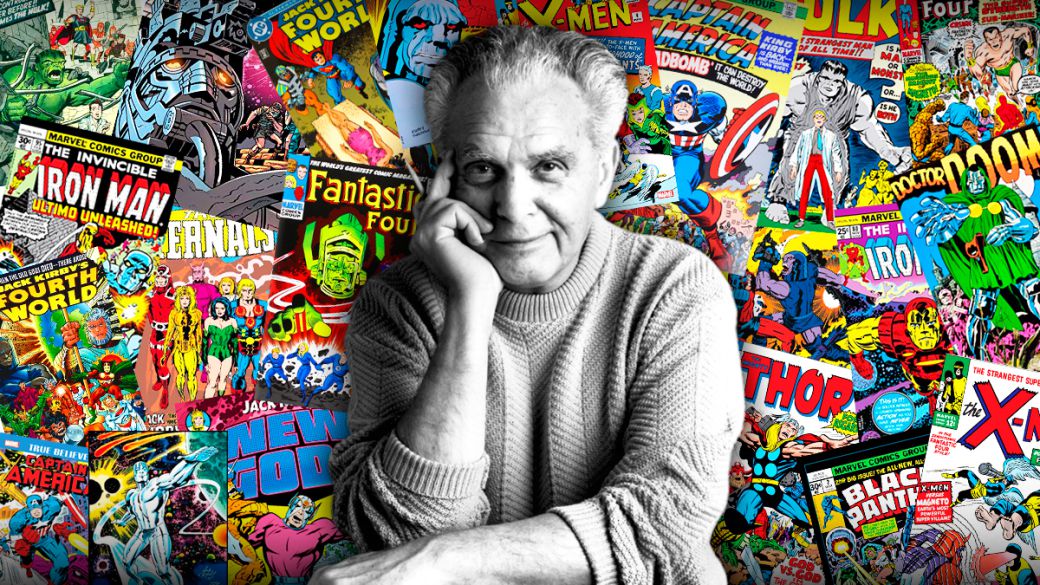 - The Marvel movie has highlighted one of the most important figures in the comic, Jack Kirby, known i 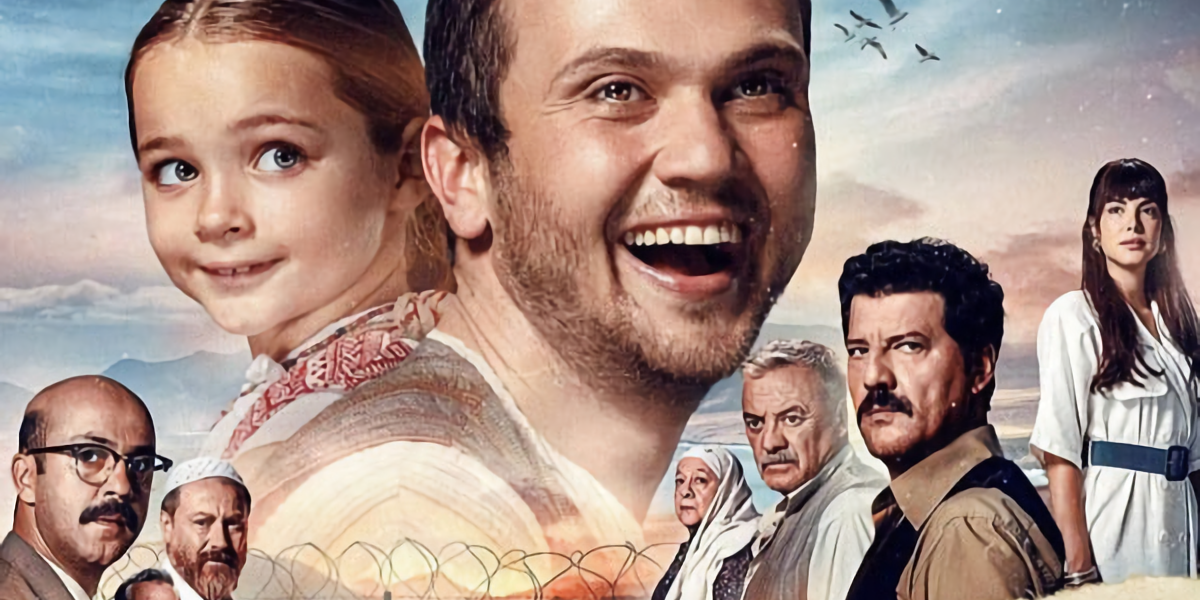 - In the Korean version a , the film directed by Lee Hwan Kyung takes the 1997 setting as the main timeline of the story. What Does Song Hye Kyo Mean?

- Song was an enormous supporter of director Lee Jung-Hyang and had actively sought her out. However she experienced trouble moving into character