It was the longest partial lunar eclipse in 580 years. The astronomical event was visible only from some areas of the planet

This Friday our satellite was so close to the Sun in the sky that it passed through the southern part of the Earths shadow, generating a near-total lunar eclipse, the longest event of its kind in almost 600 years. This event also coincided with a full moon.
The partial lunar eclipse occurred on November 19 and it was visible to observers in North America, Pacific Ocean countries, including Peru, and the eastern tip of Asia.

NASA confirms that there is CO2 trapped on the Moon, a resource for exploration

Future human or robotic explorers could use solid carbon dioxide in cold traps to produce fuel or materials for longer lunar missions.

After decades of uncertainty, researchers have confirmed the existence of lunar carbon dioxide cold traps that could contain solid carbon dioxide.

The discovery will likely have a major influence on the configuration of future lunar missions and could affect the viability of a sustained human or robotic presence on the moon.

In the permanently shaded regions at our moons poles, temperatures drop below those in the colder areas of Pluto, allowing for cold carbon dioxide traps. In these cold traps, carbon dioxide molecules could freeze and remain solid even during peak lunar summer temperatures.

Future human or robotic explorers could use the solid carbon dioxide in these cold traps to produce fuel or materials for longer lunar missions. Carbon dioxide and other potential volatile organic compounds could also help scientists better understand the origin of water and other elements on the moon.

Although planetary scientists have predicted cold traps for years, this new study is the first to firmly establish and map the presence of carbon dioxide cold traps. To find the coldest spots on the moons surface, the researchers analyzed 11 years of temperature data from the Diviner Lunar Radiometer Experiment, an instrument flying aboard NASAs Lunar Reconnaissance Orbiter .

The new research, published in the AGU journal Geophysical Research Letters shows that these cold traps include several foci concentrated around the lunar south pole. The total area of ​​these carbon dioxide traps amounts to 204 square kilometers, and the largest area in Amundsen Crater is home to 82 square kilometers of traps. In these areas, temperatures continuously remain below 60 degrees Kelvin (roughly minus 213 degrees Celsius).

"I think when I started this, the question was, Can we say for sure that there are cold traps for carbon dioxide on the moon or not? Norbert Schorghofer, a planetary scientist at the Institute for Planetary Sciences and lead author of the study, said in a statement.

The existence of carbon dioxide traps on the moon will likely have implications for planning future lunar exploration and international policy regarding the resource.

If there is indeed solid carbon dioxide in these cold traps, it could potentially be used in a number of ways. Future space explorers could use the resource in the production of steel, as well as rocket fuel and biomaterials, which would be essential for the sustained presence of robots or humans on the moon. This potential has already attracted the interest of governments and private companies.

Scientists could also study lunar carbon to understand how organic compounds are formed and what kinds of molecules can be produced naturally in these harsh environments.

Cold carbon dioxide traps could also help scientists answer long-standing questions about the origin of water and other volatiles in the Earth-Moon system, according to Paul Hayne, a planetary scientist at the University of Colorado, Boulder, who did not participated in the study.

Carbon dioxide could be a tracer for sources of water and other volatiles on the lunar surface, helping scientists understand how they got to the Moon and Earth.

"These should be high priority sites to target future landed missions ," Hayne said. "These kinds of pinpoints of where it might go on the lunar surface to answer some of these big questions about volatiles on the moon and their delivery from other parts of the solar system."

Why did NASA delay the return of humans to the Moon until after 2025?
The agency says the Artemis program will include the first woman and the first African-American person to set foot on the surface of Earths natural satellite.

This is stated in the first major update to the Artemis program provided under the Biden-Harris Administration, which has reiterated a long-term commitment to Explore the Moon and send astronauts to Mars.

“Returning to the Moon as quickly and safely as possible is a priority for the agency. However, with recent demand and other factors, it is likely that the first human landing under Artemis not before 2025″ NASA Administrator Bill Nelson said in a statement.

Prior to that mission to the surface, NASA is focusing on flight tests of the unmanned Artemis I and the crewed Artemis II around the Moon. Nelson announced that the development cost of the Orion spacecraft is now $ 9.3 billion from fiscal year 2012 to the first crewed flight test no later than May 2024. The Artemis II mission includes sending astronauts aboard Orion more far in space than any human has ever traveled before, roughly60,000 kilometers beyond the Moon, before returning home.

Last week, NASA won a court case brought by Jeff Bezos Blue Origin, which it had sued after losing a landing contract with Elon Musks SpaceX.

“We lost almost seven months in litigationand that has led to the first human moon landing probably not before 2025, "Nelson said by phone.

"The good news is that NASA is making solid progress," Nelson noted, citing the fact that the Orion mission crew capsule has now docked atop the massive Space Launch System rocket at the Kennedy Space Center in Florida. .

Trumps 2024 goal is not technically feasible
Among the challenges the agency and its partners have addressed in developing deep space exploration, Nelson noted that a delayed lunar landing is due, in part, to development challenges for the first time, a delay of nearly seven months due to the HLS (the Human Landing System) lawsuit, that Congress did not allocate sufficient funds for the HLS, the COVID-19 pandemic, and a 2024 Trump Administration landing target that it is not "technically feasible".

Looking ahead, NASA is planning at least 10 moon landings in the future, and the agency needs significant increases in funding for future lander competition, starting with the 2023 budget ," Nelson said.

Meanwhile, efforts are being made to reduce costs and optimize operations. The agency has issued a request for information to the industry to maximize efficiency in the Space Launch System (SLS) company and has also asked industry partners building spacesuits and providing services of spacewalks for the missions of the International Space Station and Artemis program.

It has also been about 45 days since NASA announced that it was reorganizing its manned spaceflight programs in two key mission directions, Space Operations, as well as Exploration Systems Development. That change is helping the agency implement focused oversight to support and execute missions in thelow Earth orbit and on the Moon and Mars.

The agency update does not affect subsequent Artemis mission schedules and lunar surface plans, including the development of the Gateway lunar orbital complex and other activities later in the decade. 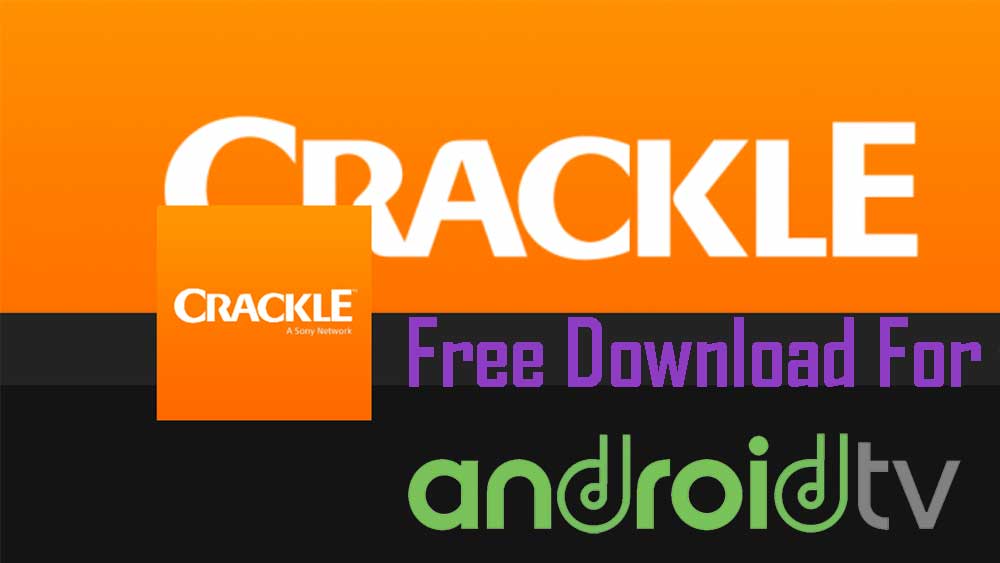 - Entertainment often leaves us delighted and content. Not only does it help one to spend their leisure time relaxed

- As advanced education turns out to be all the more a deciding element in ones qualification for a wide range of occupations and the businesses are keeping their assent over quality work, many employm

- Imagine having the alternative to notice, report, and explore your patients serious or continuous conditions paying lit