Tottenham are being linked with a surprise move for Chelsea striker Romelu Lukaku following the events over the last few days.

The Blues striker, who made a sensational £97.5million return to Stamford Bridge over the summer transfer window, opened up on his frustrations under Thomas Tuchel, which forced the Chelsea boss to take action.

Tuchel left Lukaku out of the Chelsea squad to take on Liverpool on Sunday afternoon after describing the comments as "noise" the club did not need at the moment.

The Blues boss also confirmed that there would be a meeting taking place on Monday to discuss the matter further.

When something like this happens, the transfer rumours that follow are somewhat inevitable. According to Italian news outlet La Gazzetta dello Sport, the surprise report claims Lukaku could be set for a reunion with his former manager Antonio Conte.

Conte took over at Tottenham in November after being without a job since leaving Inter Milan in the summer. The Italian coach worked with Lukaku at the San Siro, with the 28-year-old striker scoring 47 goals in 72 Serie A appearances under Conte, so the connection is obvious.

After a frustrating spell at Manchester United, Lukaku somewhat saved his career at Inter - and he owes a big thanks to Conte for helping him do that.

What has Lukaku said about Conte?
Lukaku has been full of praise for Conte in the past and talked about the pair's strong relationship.

"My rapport with Conte is very strong, as he is a coach who really helps me," Lukaku told DAZN in 2019.

"At the age of 26, I want a coach like this, who helps me every day and gives me motivation. I am very happy to be here and to be working with him."

More recently, Lukaku was asked about Conte by The Independent and gave a much more detailed response about the Italian's strengths.

"I had Antonio Conte as my manager who really helped me and showed me what to do to win, and we did it from the second season. As a player it’s a whole different game in Italy. Very, very tactical," the Chelsea striker said on the Tottenham boss.

"The spaces are tight and in most matches you only get one chance, and if you don’t score it becomes very difficult. I also learned to play more back to goal and other technical aspects of the game which are very important. It was a good experience.

"Each coach has a different way of coaching, but with Antonio, we really learned to go to the red zone. That’s all. During the second season, we were much more consistent in our victories. It made the difference against the big opponents.

"As a player, the Italian game is so different. It’s so tactical and technical. You have to make the right run or movement to free another player.

"We still had a lot of ball possession so we were playing in the opposite half. Most of the time you were with your back to the goal, and everything went through me.

"I remember having a conversation with Conte about it and he told me if I wasn’t good at it I wouldn’t play. For me, it opened my eyes.

"Once I mastered this aspect, everything just got easier for me. The game was slowing down, and I was able to control the game more and give more assists. “

Lukaku, 28, was left out of Thomas Tuchel's matchday squad for Sunday's 2-2 draw with Liverpool after he stunned the club with a bombshell interview in which he admitted his frustrations at Stamford Bridge.

The Belgian joined the Blues only last summer but his recent comments have seen him linked with an early exit.

And according to Gazzetta dello Sport, Lukaku could look to try and force a reunion with former manager Conte, who has taken over at Tottenham after his Inter departure.

The 28-year-old joined the Blues for £97.5million and it remains to be seen whether they can recoup that mega-money fee for Lukaku, who has scored seven goals in 18 appearances this season.

Tuchel revealed that he will hold talks with Lukaku today over last week's developments and insisted 'there is always a way back', in a bid to play down rumours of a hasty exit.

'Tomorrow there is a meeting and we will decide,' Tuchel told BBC Radio 5 Live.

'Monday we discuss and we all meet and we will take a decision.'

He also told Sky Sports: 'He is our player, there is always a way back.

'We will clear this behind closed doors and once we have made a decision and Romelu knows, you will maybe know also. It is not to be discussed now.'

In an interview with Sky Sport Italy, Lukaku said: 'Physically I am fine. But I'm not happy with the situation at Chelsea. Tuchel has chosen to play with another system.

He also suggested he wanted to return to Inter Milan in the near future and told former team-mate Lautaro Martinez not to move to Chelsea because he'd be back at the San Siro soon.

Meanwhile, Conte has called on the Tottenham hierarchy to back him in the transfer market as he attempts to rebuild his squad and challenge for top honours.

The Italian says he was aware after only 10 days of where his side needs strengthening and has evaluated which players will be part of his plans moving forwards.

'For sure (we need to strengthen),' Conte said. 'After only two weeks I said we needed to improve the quality of this squad.

'I was sure after seven to 10 days about this. Then I had to make the evaluation over who I can count on and who I can't.

'The gap is very large and we need to work a lot and try to improve our squad. 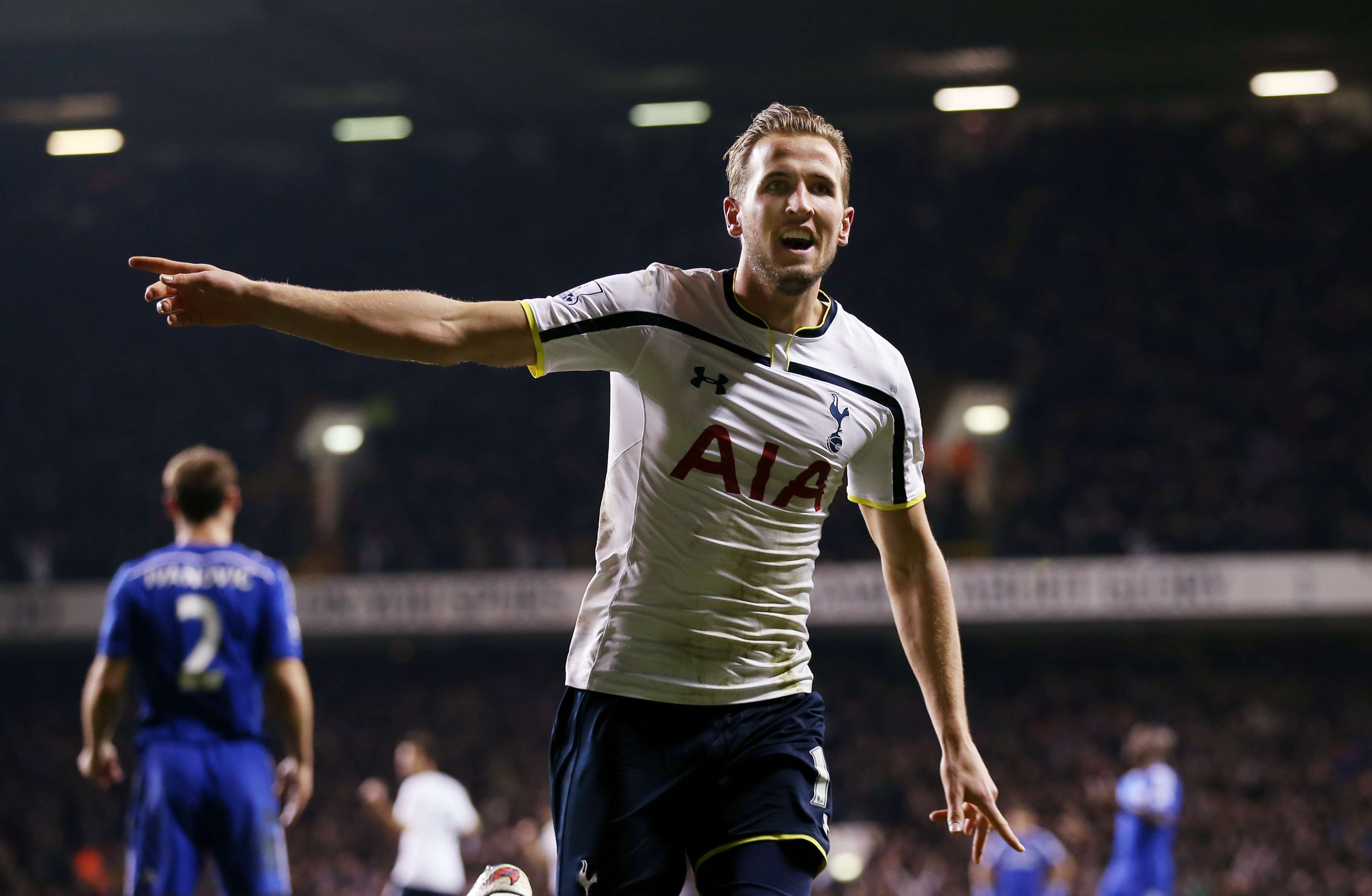 Spain vs Germany Preview: How to Watch on TV, Live Stream, Kick Off Time & Team News

- Spain vs Germany Preview: How to Watch on TV, Live Stream, Kick Off Time & Team News