Ducati will certainly pose a greater threat in MotoGP 2022. Not only because it appears very competitive with many different riders throughout 2021, but also because they will field four teams and eight riders at once next season.

Losing eight riders is actually not a new job for Ducati. Previously, they had run this program until 2018, before the Aspar Team decided to withdraw from MotoGP. As a result, in 2019, 2020 and 2021, Ducati ‘only’ fielded six riders.

Throughout 2021, there are four Ducati riders who will get the latest factory-spec Desmosedici motorbikes, while two will get old motorbikes. Next season, the supply of new and old motorcycles will automatically change due to the addition of racers.

Who are the Ducati racers who get a new motorbike and an old motorbike? Here’s the review.

Even so, the General Manager of Ducati Corse, Gigi Dall’Igna, has stated that Bagnaia can get preferential treatment if at the beginning of next season he immediately appears fierce and fights for the world title, as he proved in the second half of the 2021 season.

If he starts next season like this, we will obviously pay special attention to him. However, in the first race, they will all have the same equipment,” said Dall’Igna via GPOne on Friday (17/12/2021).

Johann Zarco and Jorge Martin – Desmosedici GP22
As a satellite Ducati team, Pramac Racing began to get their share of factory-spec Desmosedici in 2017, which was then accepted by Danilo Petrucci. Since then, Pramac has always got one factory spec bike and one old bike from Ducati.

However, after successfully polishing the talents of Bagnaia and Miller, and handing them over to the factory team, Pramac’s position as a junior Ducati team became even more solid. As a result, starting in 2021, the Italian squad will get two factory-spec motorcycles for both riders.

With this spec bike, Johann Zarco and Jorge Martin proved to be able to appear competitive. Their achievements throughout 2021 have also increased Ducati’s confidence in Pramac, until they are willing to provide the Desmosedici GP22 for Zarco and Martin in 2022.

Enea Bastianini – Desmosedici GP21
Throughout 2021, Enea Bastianini has received sympathy from many parties. The reason is, even though he won Moto2 2020, he only got the Desmosedici GP19, aka a motorbike that was two years old. However, he did not complain and instead worked hard. He even managed to get on the podium twice.

Unfortunately, Ducati still doesn’t want to give him the Desmosedici GP22 motorbike in 2022. Bastianini, who will move to Gresini Racing next season, will certainly only get the Desmosedici GP21, which is the motorbike used by Bagnaia, Miller, Zarco and Martin throughout 2021.

However, although a year older, the motor can not be underestimated. Throughout 2021, GP21 has successfully collected 24 podiums and 7 victories. That is, this bike is very competitive. With that bike, Bastianini even became the fifth fastest rider in the list of combined post-season test times in Jerez, Spain, on November 18-19.

Luca Marini – Desmosedici GP22
Just like Bastianini, throughout 2021, Luca Marini only rode the Desmosedici GP19 even though he was a Moto2 2020 runner-up. Although he continued to experience developments in each race, unfortunately Marini never once climbed the podium with this motorbike.

Uniquely, Marini will actually get the Desmosedici GP22 next season, when Bastianini only got GP21. It is not known exactly what made Ducati provide GP22 for Marini instead of Bastianini. However, it is reported that the VR46 Racing Team is indeed willing to pay more to be able to rent the motorbike for Marini.

Even so, Valentino Rossi’s brother has not tried the GP22. He just tested the GP21 in the Jerez post-season test on November 18-19 as an introduction process. He will only have the opportunity to try out the GP22 in the pre-season test at Sepang on 5-6 February 2022.

Since both of them are still newcomers and still have a lot to learn, Ducati decided to provide them with the Desmosedici GP21. Considering that the GP21 is a fairly competitive motorbike, they are also believed to be able to appear fierce in the first year.

To learn more about this bike, ‘Bez’ and ‘Diggia’ will have the opportunity to undergo a shakedown test with other debutants at Sepang on 31 January-2 February 2022. After that, they will join other riders on the same track on 5-6 February 2022. 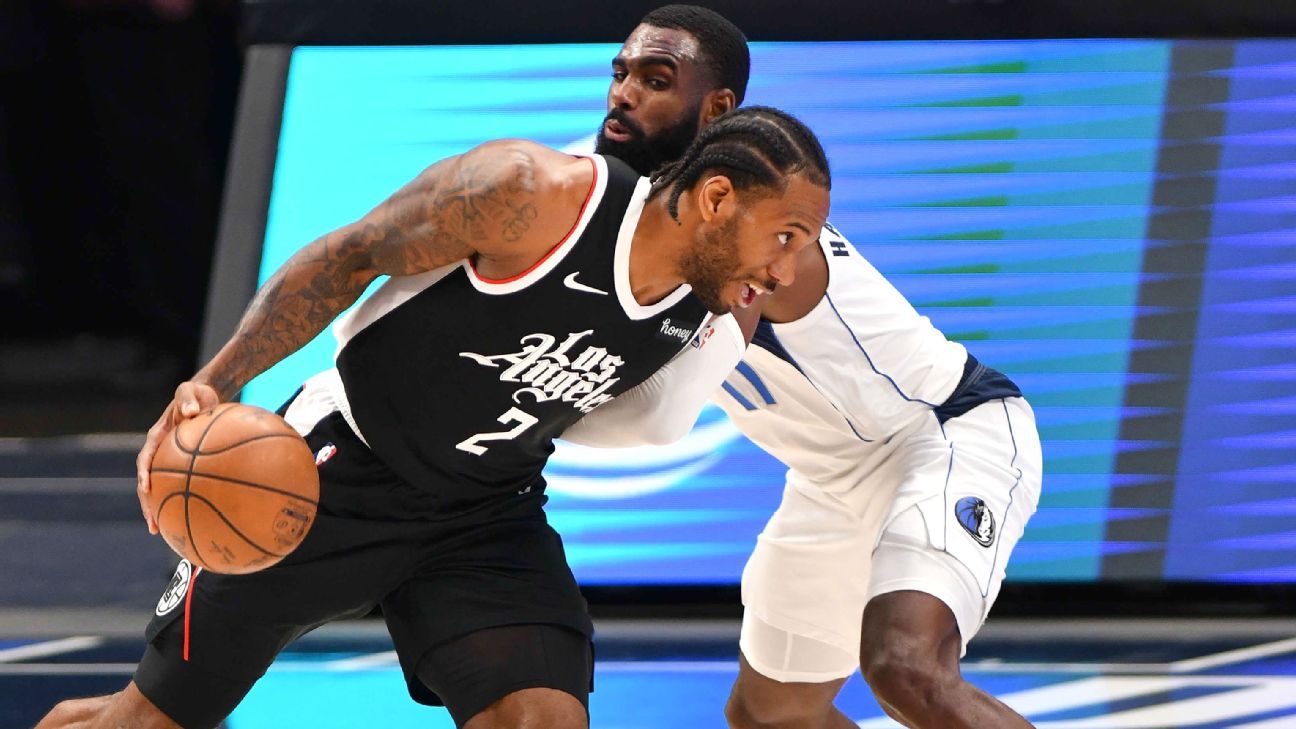 - Clippers Kawhi Leonard, Paul George power win over Mavericks, seize back control of series The LA Clippers arrived in Dallas down 0-2 in the series with their 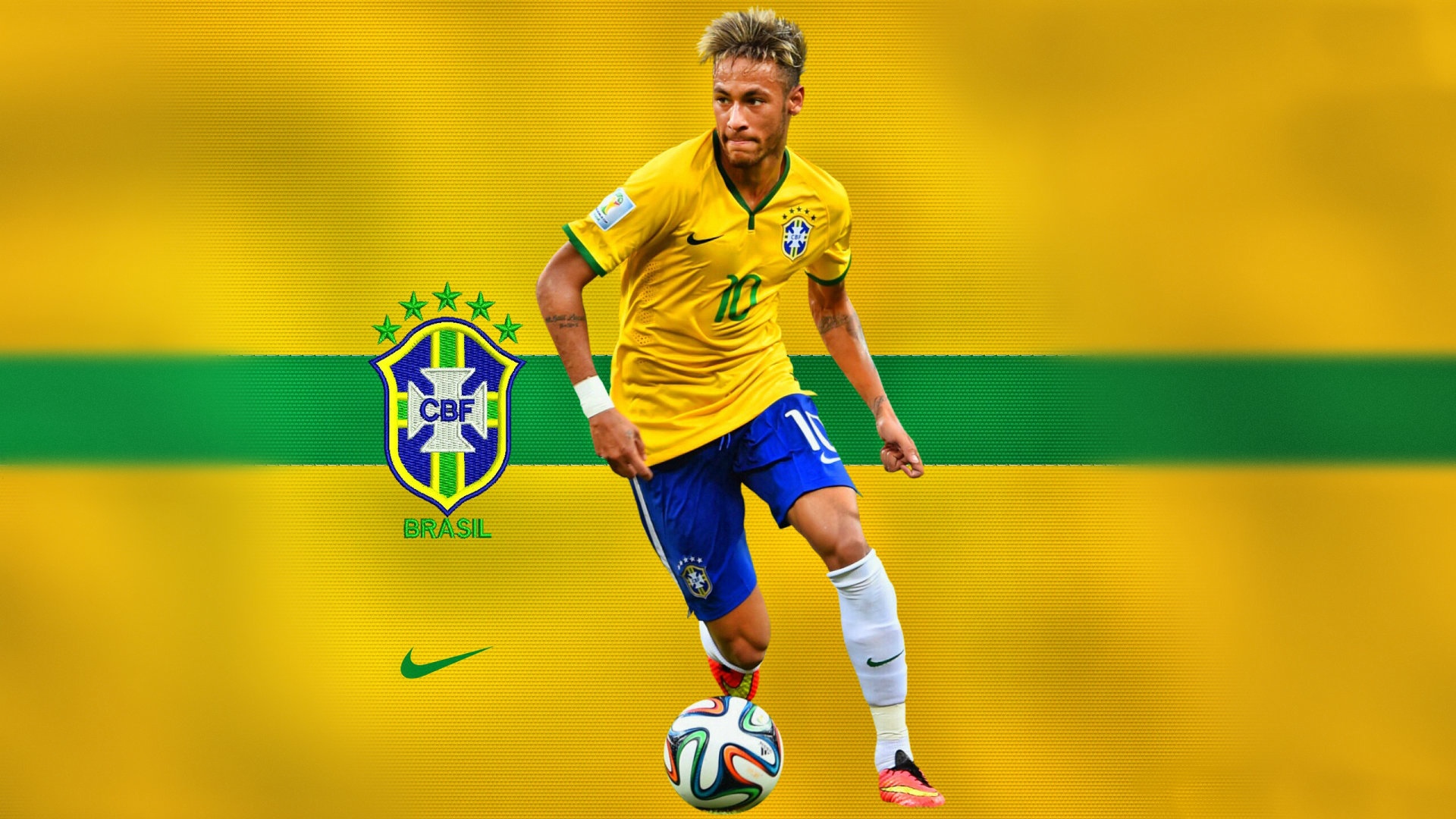 Called up by the French national team, Benzema: Thank you, my family, friends, and club

- Karim Benzema said he was proud after he officially defended the French national team for the first time since October 2015.

Most Advanced Updates of Sports 2022

- It settled the score better for City in the end minutes when Mahrez dashed clear to beat De Gea, the objective being given after an extensive