Long before The World of the Married (TWOTM), which now occupies the top position as the Korean drama with the highest rating for cable TV, there was Reply 1988 which successfully occupied that place. As the title suggests, director Shin Won-Ho and scriptwriter Lee Woo-Jung who have worked together on the previous two Reply series presented a drama set in 1988.

The achievement of the third drama of the Reply series is a big thing in its time. This is because there were not as many users who subscribed to TVN at that time. What makes it even more great, Reply 1988 is not a story full of revenge or persistent conflicts like that offered by TWOTM or last year's hit drama, Sky Castle .

In 1988 to be precise in the Ssangmundong area, lived five friends, Deok-Sun ( Hyeri ), Jung-Hwan ( Ryu Jun-Yeol ), Sun-Woo ( Ko Gyung-Pyo) , Dong-Ryong ( Lee Dong Hwi ) and Taek. ( Park Bo-Gum ). Not only have the five been friends since childhood, their families are also very close to each other. Unlike his four friends, Taek is a famous baduk player so he doesn't go to school. This also makes him have no other friends besides these four friends.

These five friends, consisting of four boys and one girl, have different characters. Deok-Sun, who lives in a semi-basement house because of her father's debt, has a cheerful nature and likes singing and dancing, Jung-Hwan has a more quiet nature but loves soccer, Sun-Woo is a typical model child who is not only smart in school but very devoted at home, Dong-Ryong who is not academically smart spends most of his time with his four best friends, and finally Taek, who is a genius at baduk, yet innocent.

Still having the same core story as the two predecessor series, Reply 1988 still invites the audience to guess who the husband of the female protagonist is by presenting the story of her teenage friendship. Instructions after hint were slowly given, although some of them were deliberately deceptive. And when it was revealed, it actually raised pros and cons about the author's choice of the identity of Deok-Sun's husband.

However, behind all that, what this drama stands out the most is the story of friendship and kinship. The story of the friendship that exists between the five teenagers is not only funny but realistic through small quarrels that often occur and moments hand in hand. Despite the different times, their close friendship brings its own longings, especially in times like this, where we can't get together first with friends. The friendship of their parents is no less entertaining. Groups of men who drink together or women who chat frequently during the day while cleaning their vegetables.

Meanwhile, for his family story, more moments are guaranteed to make tears flow. Especially from the Deok-Sun family story. One of the most memorable moments was when she cried because her birthday was always celebrated together with her brother who was different for a few days and didn't get any eggs, even though she really liked it. In this scene, not only Deok-Sun's heart bursts, but her parents' feelings of turmoil also hit her heart.

Read Also : Call Me By Your Name Película completa

Of course, there are also families that are always funny every time they appear, namely the Jung-Hwan family, who were poor and suddenly became rich overnight because of the lottery that their brother won. The moment to provoke laughter came from none other than the antique behavior of his parents, especially his father.

Every conflict in this drama is not presented with origin. This conflict was connected intelligently with the upheavals that occurred at that time. Starting from just a popular singing contest, problems due to riots and student demonstrations, to the prohibition of marriage with clans.

Not only is the storyline good, the strength of Reply 1988 lies in the ensemble of players. All actors and actresses, both main and supporting, are able to immerse the audience in their own stories. However, what surprised all the players the most was Hyeri.

The choice of Hyeri as the main actress for this drama actually raised doubts. This girl group Girl's Day member only played supporting roles and didn't really stand out. However, in this drama she managed to show her talent as an actress to the maximum. To date, his role in Reply 1988 has been the best acting of his career.

There is no doubt about the quality of the production design for this 1988 drama set. The retro impression is reflected in the style of dress, hair, furniture, electronics and the use of colors. Some styles of dress were actually not much different from Indonesian teenagers at that time.

Overall, apart from the identity of who Deok-Sun's husband is, which split the fans in two and made some dislike the last two episodes, Reply 1988 is a drama about family, friendship, and love that is delivered sweetly and warmly.

Reply 1988 is not a drama that just finds out who Deok-Sun's peers are whom she ultimately chooses as her husband. Just like the two predecessors, Reply 1988 brings a nostalgic story through the friendship of the five main characters and their family relationships with each other.

The story is even easier to follow because of the ensemble's strong chemistry . The characters created for this drama are all easy for the audience to like and care for. There are many moments that will not only provoke laughter but also tears. For those who want to fill their spare time because they are just at home with quality shows that the whole family can watch at home, regardless of age, Reply 1988 is the perfect choice.

Learning But Living are Credits Celebration 2021

- They are living But One Customer credits BTS fans for inspiring him motivational His Way Learning Coronation Street Held Outside birthday celebration. 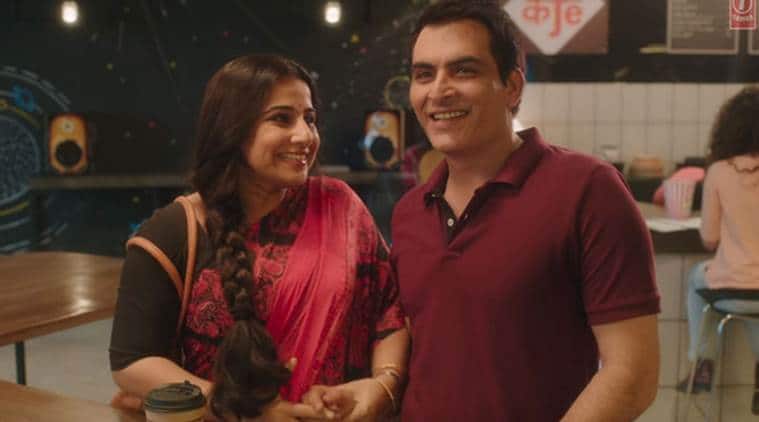 With the ascent of worldwide worries over COVID-19

- Hearing his name, I was reminded of the action film starring Jeremy Renner and Gemma Arteton released in 2013, Hansel & Gretel: Witch Hunters .