She speaks four languages, makes cheese and pottery and is good at close-up magic. On the other hand, she can be distant and absolutely beastly. Oh, that reminds us: She has a pretty big personal secret.

“I’m a complicated person,” she tells her onscreen potential romantic partner, played by Josh Gad, in the first episode. “I have a really complicated life.”

His character understands perfectly: He’s a bit of a mess, too, an emotional wreck since the death of his wife and he’s trying in vain to connect with his tween daughter.

“Love is scary,” says Gad. “I think that however you slice it, we all have secrets. We all have baggage. And you don’t know what you’re getting until you’re in it. And then once you’re in it, it’s too late.”

“Wolf Like Me” was created, written and directed by Abe Forsythe, who previously wrote and directed the sci-fi horror comedy movie “Little Monsters,” starring Lupita Nyong’o and Gad. Like that film, “Wolf Like Me” mixes genres — this time romantic comedy and horror — to push into the absurd and come back with something sweet and dramatic.

“I was drawn to telling a timeless story in such a unique way,” says Gad. “Abe is such a brilliant caretaker when it comes to challenging his artists to tackle different tones and different genres and do that juggling act that feels so foreign and strange and impossible.”

Audiences are in for quite a ride right from the beginning, signaled by the series being set in the unexpected Australian suburbs and with the casting of Gad and Fisher. He’s most known as the cuddly snowman in “Frozen,” while she famously played a comically unhinged love interest in “Wedding Crashers.”

“Casting Josh and Isla was a big step in ultimately articulating one of the main themes of this show, which is don’t judge a book by its cover,” says Forsythe. “This is not the usual way that I’ve seen them, which is what I’m asking the audience to do with the characters.”

Fisher and Gad had never worked together before but were friends and were ready for a little subversive fun. “I knew that I had a scene partner who was going to take this leap with me,” says Gad. “This felt like one of those opportunities to sort of break the mold that audiences in terms of perception have of myself and Isla.”

Forsythe, who is a 40-year-old single parent, drew on his own life for the script, confronting his emotional baggage and exploring the pressures of trying to reassure his child that nothing is perfect and nothing is permanent.

One lovely line of dialogue was given to Fisher, who tells her possible lover: “Messy is good. Break yourself open. It’s how the light gets in.” Fisher says she felt like the show was a risk and she loved the challenge: “As with all risks, if they pay off, then it’s worthwhile.”

Fisher says they trusted Forsythe and the characters.

“We both surrendered to Abe and it was his story. It’s a personal story for him. And so I think we found ourselves at the hands of a captain who is very confident and incredibly incredibly passionate about this story,” she adds. “We trusted the authenticity of the characters, even though the circumstances are ridiculous.”

The more horror parts of the show — Peacock has begged reporters not to reveal too much — Forsythe says is a metaphor that lets the audience bring their own experience and “reach a level of catharsis.”

“This is the first time that I had the time and the resources to be able to tell a story properly, where the resources matched the ambition to what I wanted to say with this show,” he says.

Serious basketball fans know the broad strokes of the Kobe Bryant story. The five NBA titles won during a 20-year career with the Los Angeles Lakers, the sexual assault allegation against him in 2003 that was eventually dropped when his accuser refused to testify, the Academy Award he won for a short film about basketball following his retirement, and his tragic death in 2020 aboard a helicopter on a foggy Southern California morning while flying with one of his teenage daughters to her basketball game.

In “The Rise,” Philadelphia Inquirer sports columnist Mike Sielski focuses on what happened before any of that, when Kobe was just a kid. Sielski starts at the very beginning, on Kobe’s birthday — Aug. 23, 1978 — and paints a portrait of a kid from a loving family who spent his adolescence in Italy, where his father, Joe, played basketball, before they moved back to suburban Philadelphia in part so the family could nurture the basketball prodigy.

- Legendary gaming rivals Scorpion and SubZero show off their powers and face off in a short, action-packed clip from the upcoming Mortal Kombat film. 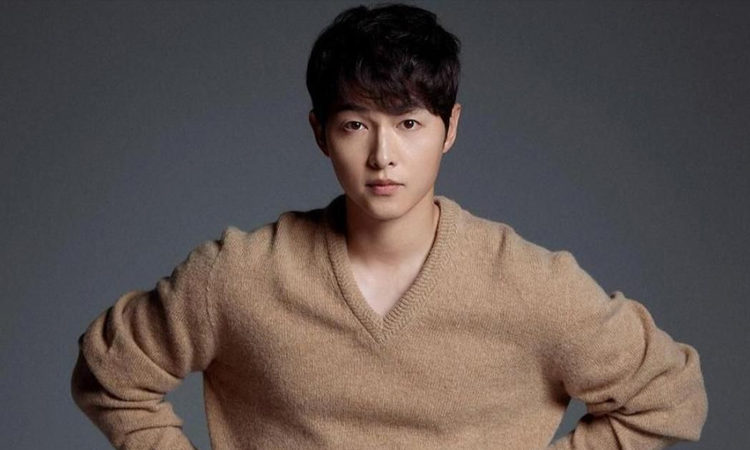 - The drama where I could work is The Youngest Son of a Chaebol Family, He has returned to the kpop stages, MONSTA X plans something big in GAMBLER teaser video 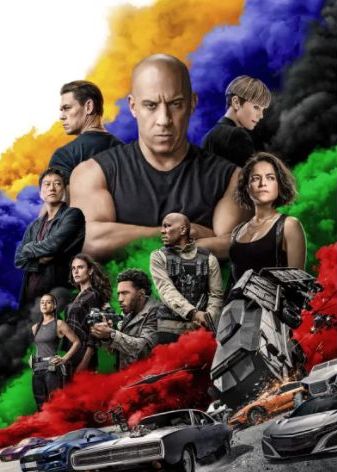 Getting to know Anna Sawai, Asian Woman in F9: The Fast Saga 2021

- Anna Sawai along with Vin Diesel and Nathalie Emmanuel played a role in the film F9: The Fast Saga under the direction of director Justin Lin.