ARKANSAS THE AMBITION AND DILEMMA OF A DRUG DEALER LIFE


That sentence was uttered by our main character at the beginning of the film, Kyle Ribb, with his half-long hair, thick beard and half-open eyes. He then goes on to explain why he doesn't need a philosophy with twirling sentences, and this is roughly how this film works.

Running for nearly two hours, Arkansas is divided into 5 chapters similar to Quentin Tarantino 's films where each chapter tells a different time. This film also takes inspiration from the Coen Brothers film, where the film has dark humor in situations that shouldn't be funny. Yes, this film is still not as successful as the two directors but it is still working in its own way too.

In Arkansas , we are told three characters. Before entering the first chapter, we are told how Kyle ( Liam Hemsworth ) gets a promotion to distribute drugs in the city of Arkansas. When he was in Arkansas, he met the person who would become his co-worker, Swin Horn ( Clark Duke ). Their personalities are very different which will eventually become the cornerstone of the humor of this film. Kyle is tough and doesn't talk much, while Swin? Not only is he very confident, but he is also very confident that whoever meets him wants to be his friend.

Then we enter the first chapter, "Boredom is Beautiful". Ironically, in this chapter I also feel boredom and it is not beautiful. When I think that this is going to be a dark or cynical film, this chapter feels like a light comedy film where we are shown the daily lives of our two heroes. How they disguised themselves as  rangers , how they dealt drugs.

I understand that this film puts more emphasis on the characters. This is not a film that feels crazy or feels big. This film is also not too heavy on the story. No, this film is more focused on each character. How this film will work if the characters do, and this is what makes  Arkansas such a compelling film. We are given the opportunity to really learn and get to know our character.

But sadly, that sometimes doesn't work here that often. If the characters don't do too much, then the story will also feel sluggish and this is what makes the first chapter feel awkward. The film's tone in this chapter also feels too paced. Sometimes movies feel comedic and light, but after that they feel heavy and gloomy. Changing the tone of the film, without the right moment, actually makes the film feel unstable.

Well, the new film is really felt in the second chapter, entitled "Frog". In this chapter, which I call the best chapter in Arkansas , we are introduced to one character who will actually carry the entire film. A drug dealer named Frog (yes, I also think this might not be his real name) played by Vince Vaughn . In this chapter, we are taken to the past and we are told how he rose from smuggling pirated tapes into drugs.

In this chapter we are shown the true power of this film. How ambitious someone like Frog is willing to do anything for profit. In an Arkansas city with its brightly lit neon lights at night like a Nicolas Winding Refn film , we see how the Frog works day after day and takes power. The feel of the film has also changed from being light in the previous chapter, to now being cynical and gloomy, which is exactly what I expected.

The main theme of this film is ambition and dilemma. The ambition is shown in the first two chapters, how both Kyle and Swin have the ambition to do drugs and be rich and so is Frog who will do whatever it takes to achieve the status of the top drug dealers in his city. And the dilemma is shown in the last 3 chapters, where these three characters encounter problems that make them have to rack their brains.

And yes, the next chapter also experiences the same thing as in the previous chapter. When Arkansas returns to telling the story of Kyle and Swin, the storyline feels stuck. The tempo of the film also decreases and is not as tense as when it comes to telling the rise of Frog. But when the next chapter enters the story of Frog again, then the film can regain a more stable tempo. It also makes a film that could have turned out to be really good into a film that has a fluctuating tone, missing its chance to become  a thrilling neo-noir film .

But the game between ambition and dilemma does blend very well, giving the audience the feeling that a dream cannot be taken lightly. Clark Duke , who also plays the role of director and writer, can deliver a film that, although only half-baked, already has enough message or meaning in every scene. What I admire about him is the fact that this is the first film he has directed. Moreover, previously he was an actor who used to play comedy films such as Hot Tub Time Machine .

- Who doesnt know the X-Men? Film lovers must have known this film franchise since the first film appeared in 2000. 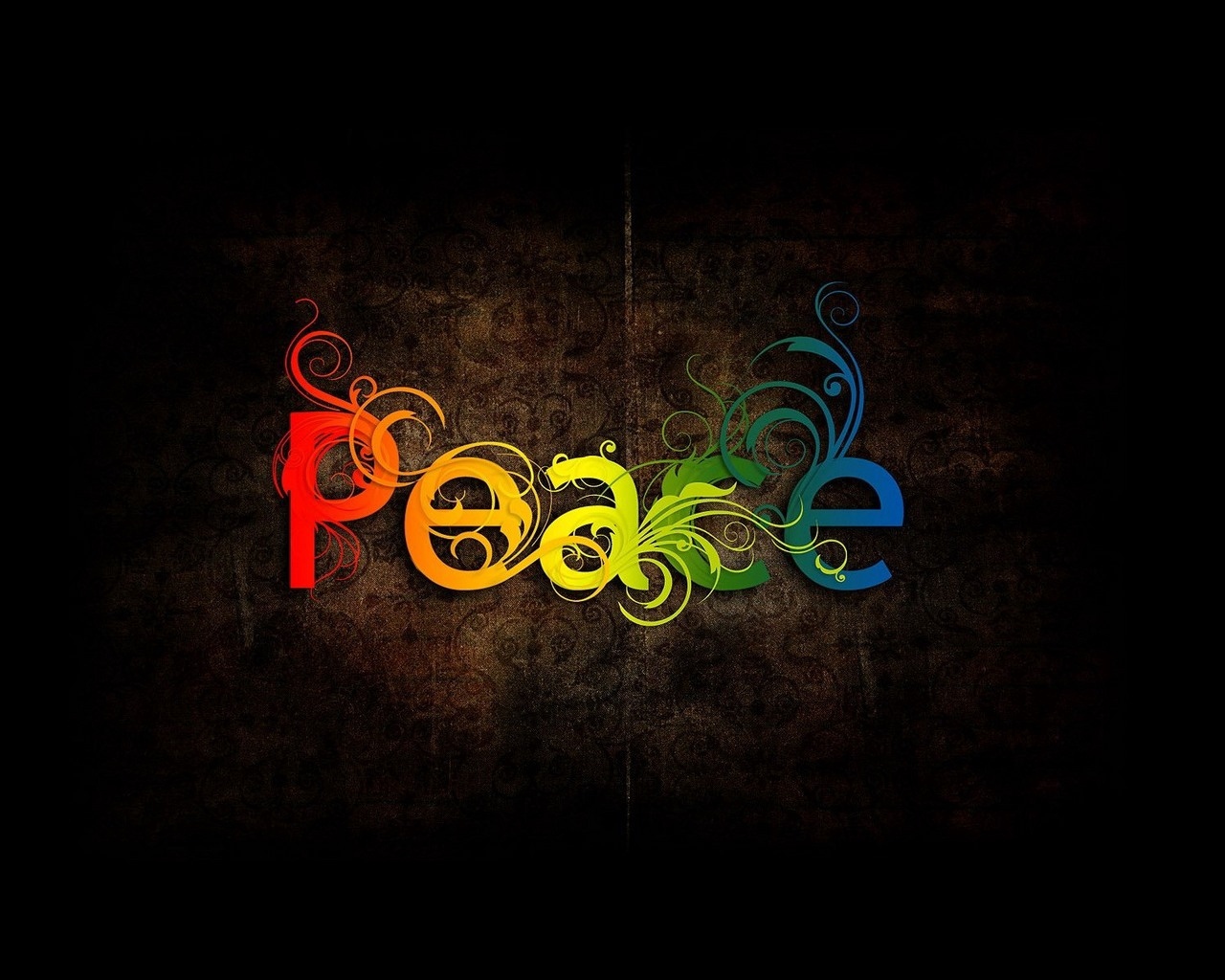 - Timothée Chalamet has picked his latest major project, with the Oscar-nominated actor signing on to play Willy Wonka in WBs upcoming prequel movie. 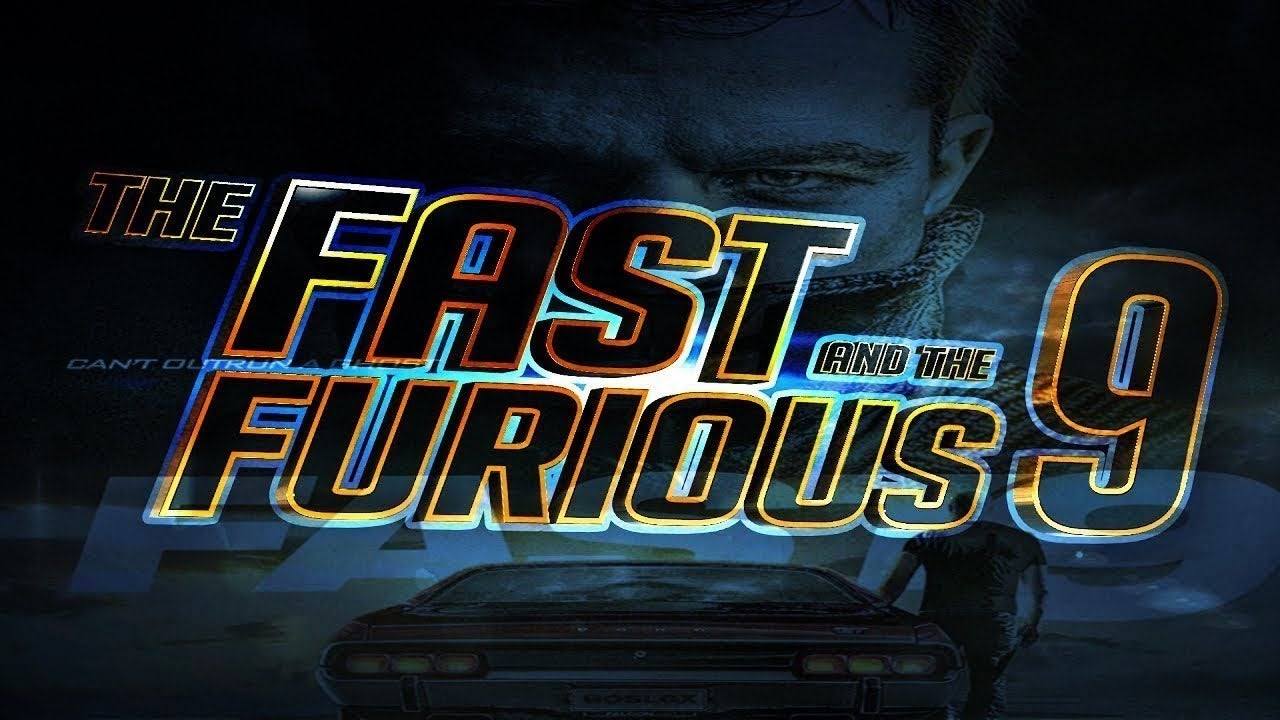 - Fast & Furious 9 popular action movie at the box office with $ 17.3 million in the same period