SEO is usually the prime focus of the eCommerce merchants who have just started selling online! Because SEO is one of the key elements of making an online store visible to the relevant target audience and increasing a brand’s overall profits and sales. Further, proper SEO also decides a brand’s worth to a great extent as well. But in the world of ever-changing algorithms adapting to proper SEO strategies can be very troublesome for merchants. This, in the long run, can negatively affect the eCommerce store’s overall profits and sales.

Hence, it is crucial for merchants to adapt to proper SEO strategies to improve their business and maintain overall profits and sales.  However, for this only going through the rules and recommendations is not enough. Merchants must also choose a unique and supportive eCommerce platform such as Magento and hire Magento 2 developer to install necessary tools and extensions. As with the help of proper tools, merchants can efficiently prove the relevance of their website without any hassles. With this article today, we will take an in-depth look into top black hat SEO tactics that merchants should avoid in their websites. But before we dive into that, let us first understand a little more about black hat SEO tactics.

What are the black hat SEO tactics?

Black hat techniques usually refer to a set of underhanded marketing strategies that were earlier used by the merchants and hired Magento development companies to increase their site’s traffic and ranking. Instead of being focused on providing relevant services to users these practices were meant for bringing profits to merchants by misleading users. This eventually made the navigation process very unpleasant for visitors. Due to this, eventually, google banned such practices and instead encouraged merchants to create user-centric content.

Top black hat SEO tactics that every merchant must avoid

From the above discussion, we can easily conclude that Black hat SEO tactics are not at all ethical. However, in the past, they were used widely by marketers and merchants to bring traffic and visitors. But resorting to such techniques nowadays might bring merchants negative effects. Hence, being aware of such techniques and avoiding them is crucial for merchants to ensure exponential growth and consistent profits through their online business. Below is a detailed list of major black hat SEO tactics that every merchant must avoid.

- Have you ever pondered about the opening title? What would be your answer Are you presently usually bemused by laptop or computer system jargon When considered

- On Jan. 22, Sabrina Carpenter dropped her new song "Skin," which may add more details to the rumored love triangle between herself, Olivia Rodrigo and Joshua 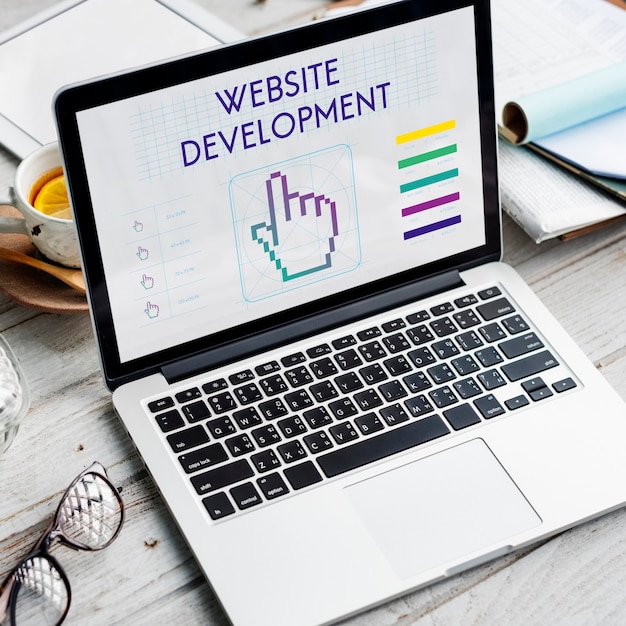 10 Most Popular WordPress Websites of 2022

- WordPress, to refresh your recollection, is the most well-known and commonly used content management system (CMS) for building websites.