Before we can determine the safest email providers, we must first define what we mean by “safe”. In this case we are not talking about security from hackers or malware, we are talking about safety from being snooped on (although there is some crossover).

After the Snowden revelations in 2013 it is safe to assume that by default all your unencrypted email messages are being read at all times by the government and security services. Anyone who thinks otherwise is being wilfully delusional.

By encrypting your emails, you are “securing” the information contained in the emails from being read while in transit. This does not automatically mean they are “private”, you must still trust in the security of the machine you are sending the email from as well as the integrity of the person you are sending it to.

With that in mind, here are 5 of the most secure ways to send email.

ProtonMail is open-source and keeps no logs of the activity on its servers. It sends emails with end-to-end encryption.

ProtonMail is web-based and as such there is no desktop standalone app. There is however, an app for smartphones which is more user friendly.

There is a free version with up to 500MB of storage and which lets you send up to 150 messages in every 24-hour period. The paid options increase the storage and message limits, allow you to have multiple addresses under one account and gives you access to customers support.

Probably the oldest entry on this list, Hushmail has been working on secure email solutions since 1999.

Hushmail adds an extra layer of security by also allowing you to activate two-factor authentication (2FA) for your account.

It also has a neat feature where you can add a security question to your emails to ensure that the recipient is who you think they are. You could, for example, ask “where did we first meet?” or “what was the film we watched on Friday?”.

Hushmail is available as a web client but if you’re technically skilled it can also be integrated into existing email software clients such as Outlook.
Hushmail’s prices start from $4 a month for individuals and $6 a month for business accounts.

This is probably the most secure of the all options on this list.

Not only does it use PGP end-to-end encryption, it also uses RAM-only servers that store no record of the information on them after use. So even if the company is raided or hacked in the future there would be no record of your communications.

They also have a multitude of 2FA support options including third-party apps or physical USB keys.

Zoho mail is unique among this list in that it is a part of a larger offering of products call “Zoho Office Suite”. Zoho Office Suite is a collection of web based B2B software.

As part of this suite, you get Zoho Mail which is an encrypted email service. If you run a business you have the benefit of emails being able to be sent and accessed your whole team.

Tutanota is a free solution for safe email. It is encrypted, but not with the same veracity as the others on this list as it only uses AES and RSA encryption rather than PGP. While this technically makes it less secure, Tutanota also goes an extra step and encrypts the sender, recipient and subject line. In this sense you could say that it is trading security for privacy as the entirety of the message is encrypted.

You get 1GB storage with the free edition, which is one of the most generous free offerings among this list. However, the servers for Tutanota are in Germany which is known to share intelligence with many other countries so you should assume that all data on there could potentially be accessed by police or security services from any western country.

In addition to safest email providers we would also recommend investigating other encrypted solutions. Personally we’d give a big shout out to SpiderOak. This is a secure file sharing and cloud storage solution. One of the best things about SpiderOak is the inclusion of a warrant canary which lets the users know that the company has not been served with a warrant to disclose its users or their data. If you log on and see that this has been removed, you know that the service has been compromised. There is a necessity for this as many subpoenas and court orders prevent companies from directly disclosing that they have been compromised.

We hope this has been a useful guide to safe and encrypted email. Remember to always be alert, be cautious and trust no one.

How to switch on a wireless router’s built-in firewall

- If you are facing slow internet connectivity even after the successful Netgear setup. Checkout the tutorial to know how to factory reset your extender. 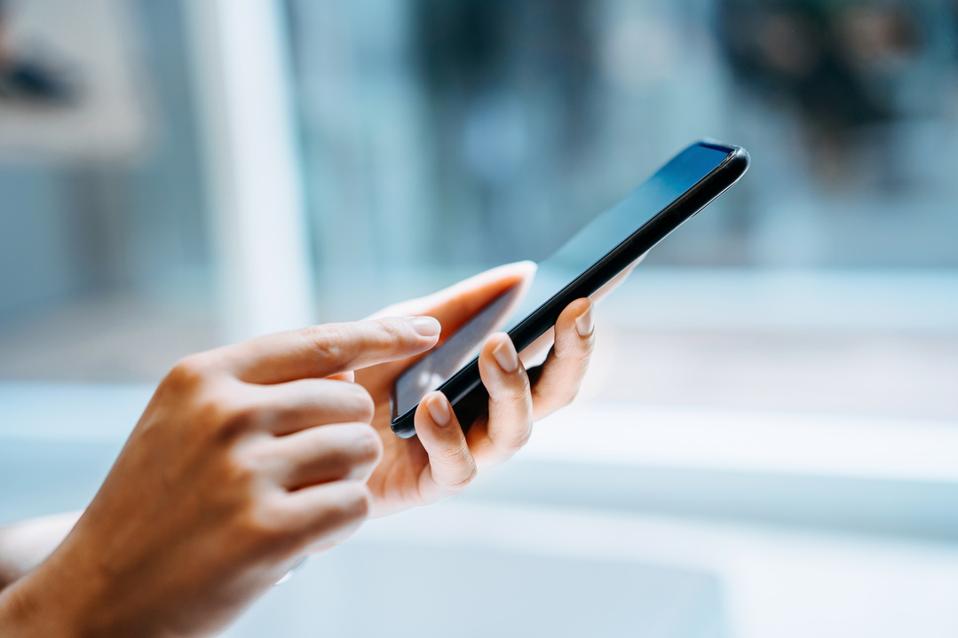 - If they’re to compete with their larger counterparts, small businesses must provide customers with the range of services they’ve come to expect

What Are The Benefits Of Managed Services?

- Technology enables modern business by increasing efficiency and generating useful information through data. Their networks store your information and allow you to do more work than ever. As one of your most valuable assets, your network deserves the utmost care and attention when it comes to maintenance.