Opinion: Why sport should allow doping

Track and field can disqualify Russia from the Olympics and other major competition and set a perilous precedent that will almost certainly lead to other disqualifications. Or it will perish in an environment in which doping is rife.


Russia doping scandal: 5 of the most shocking allegations

But there is a third alternative: it can make the boulder disappear.

Were athletics to lift its ban on doping, its problems would vanish. Instead, under the leadership of Sebastian Coe, president of the International Association of Athletics Associations (IAAF), it will probably persist in its futile crusade against drugs cheats.

Athletes from all sports have made their intentions clear -- they intend to use performance-enhancing substances no matter how severe the punishments.

Professional athletes, especially in the post-Lance Armstrong era, are risk-takers. The prizes, and riches, on offer are so irresistible that they will do whatever it takes to win.

Some argue the spirit of fair play has been crushed by money and they have a point.

Today's sports performers are encouraged by their coaches, managers and, of course, us to win at all costs. Who can blame them for taking supplements when the chances of detection are remote?

For all its tough-talking, the World Anti-Doping Agency (WADA) always appears to be -- and often is -- one step behind the cheats. Athletes are canny enough to use designer drugs, these being substances specifically synthesized to escape drug tester.

The commotion caused by the latest revelation about Russia presents an opportunity to return to the basic moral question -- what is so bad about doping?

We, the fans, see little wrong with enhancement in other areas of entertainment. Rock singers have revealed they've recorded tracks when using drugs and several great writers drank heroically when composing their best work.

Yet we've been persuaded that sportsmen and women should be 'clean' -- ignoring perhaps their use of hypnotism, acupuncture, oxygen tents and any number of other performance aids that are not tainted by the label 'drugs.'

Baseball, cycling and swimming are among the major sports that have suffered the torments of the damned in recent years.

All have struggled with the uncomfortable truth that many, many competitors have doped on a regular basis. All must have been tempted to change their rules, resorting to the laissez-faire policies that held sway before the 1970s (when bans on drugs were first introduced.)

So why does sport continue to fight an unwinnable, not to mention expensive, battle? WADA's budget is about $30 million per year and it claims to be underfunded. What's more, it's ineffective.

Established in 1999, it fails time after time to identify dopers -- remember, even Armstrong never recorded a positive dope test.

WADA must squirm when it hears how the London 2012 Olympics were 'sabotaged' (presumably meaning Russians deliberately obstructed fair play for their own advantage.)

We are facing the prospect of extensive doping at the Olympic Games -- without even considering other major events.

All of this right under WADA's nose.

Track and field, indeed sport, will never rid itself of doping, no matter how draconian the penalties. The stakes are simply too high.

Sport's major sponsors will cringe at the prospect of having their brands associated with pursuits that allow doping.

In fact, they are probably the real reason sport continues to maintain its anti-doping stance.

Somehow they will have to be persuaded that the word 'drugs' can be rehabilitated.

But professional athletes have nothing in common with these. They are single-minded, highly-motivated performers who are prepared to do whatever it takes to win. If the sponsors are prepared to accept the use of performance enhancing substances, sport's governing bodies will follow suit.

Sport today bears little relation to the 'Chariots of Fire' competition of the early 20th-century when it was a predominantly amateur affair and men (women were discouraged) competed for honor.

Now the motivation is money. We make this possible: we pay for admission tickets, TV subscriptions, merchandise, commodities bearing the name and image of sports stars.

Would we genuinely accept a return to athletic performances that resemble footage from the 1980s?

Someone once proposed two Tours de France, one 'clean' and one in which dope is permitted. A nice idea in theory, perhaps.

But ask yourself this -- who would be interested in the 'clean' race?

You may not like the implication, but you -- the audience -- are complicit in turning sport into an entertainment industry in which winning is everything.

- A former winner of the event said the day could be significant in deciding the races outcome.<br><b

- just as The Wildhorse Saloon claimed by the Grand Ole Oprys parent organization likewise got minor harm in the episode.

- While the Redis cache pricing varies for different workloads and types of operations that you want to perform on behalf of your organization. 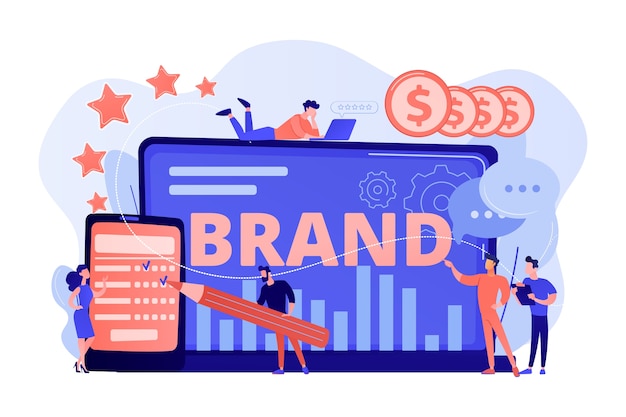 - UGC, according to nearly 72 percent of brands, helps them connect with their customers and cultivates