How Wireless Technology is Changing the World


Before we read more about the technology, it is important for us to learn how it works exactly. So, essentially, wireless charging is mainly based on the principle of inductive power transfer (IPT), or magnetic resonance (MR). What this means is that the energy from the charger is transferred via electromagnetic induction into the device via a receiver placed at the back. Using an induction coil, the charger generates an electromagnetic field, which the coil on the receiver converts back into power. For further understanding, let’s take at some of the wireless charging methods.

Resonance charging – this method is used to charge devices that have large batteries and are known to consume a substantial amount of power such as robots, vacuum cleaners, computers, or electric cars. In resonance charging, the coil in both the device and the power source is tuned to the same electromagnetic frequency.

Inductive charging – inductive wireless chargers are used to charge medium-sized devices such as smartphones, tablets, kitchen appliances, and music players. In this method of charging, the device is placed on a conductive or wireless charging pad plugged into a power outlet.

Radio charging – this one is used on devices with small batteries and only consumes lower amounts of power including medical devices, smart-watches, music players, wireless keyboards wireless mice, and several others. The receivers in the device and the transmitter are configured to the same frequency, allowing the device to be charged via radio waves.

In just a few decades, the internet and the phones became wireless, and now, charging is slowly changing and is becoming wireless as well. And despite wireless charging being in its early stages, it is expected to evolve dramatically in the next couple of years. Currently, the technology is now being adopted into an array of practical applications including laptops, smartphones, wearables, and even electric vehicles. The adoption of this technology in all these areas is aimed at cutting down on the use of cables.

Manufacturing, healthcare, and automotive industries are all embracing wireless charging technology given that it promises improved mobility and advances that could make it possible for Internet of Things (IoT) devices to be charged from a distance. What’s more, with all the convenience the technology offers to users and also ensuring safe charging in hazardous environments, the wireless charging market is expected to grow even more, where it is estimated to be over $30 billion in revenue by the year 2026.

As wireless charging has been proven to be undeniably easier, faster, and more convenient, there is a challenge that is being experienced by those using the technology – dramatic temperature fluctuations. These fluctuations are resulting in poor performance, in turn, leading to a reduced battery life cycle. As a result, many manufacturers are considering relying on thermal properties. So, in the near future, robust advances will be made, allowing more power and less frequent charges. Manufacturers will put their main focus on achieving battery safety as well as optimum efficiency. Relying on methods such as phase change materials, air cooling, fin cooling as well liquid cooling, will ensure that all these is achieved.

Let’s be honest, the future of mobility, especially in the urban areas, is electric, autonomous, connected, and wireless. As vehicle manufacturers, led by Tesla, keep releasing a fleet of electric and hybrid vehicles to the markets, the industry is now working on the next big thing – wireless electric vehicle charging. As a matter of fact, in recent months, the development of wireless charging systems has gained momentum significantly. This significant development is attributed to the convenience of the wireless form of charging, and also the popularity it has gained over the years. This is something that even the UK government has expressed interest in, with the Transport Secretary announcing plans to try out the wireless charging technology for electric cars, having invested a total of 3.4 million pounds in the project. This announcement alone is set to transform electric mobility in the country. If everything goes according to plan, taxis all around the main cities will greatly benefit, as wireless charging will allow multiple taxis to recharge simultaneously, thereby allowing drivers to charge up more easily and conveniently, which in turn, will minimize the clutter on the streets.

Moreover, with the UK government committed to cleaning the environment, it is encouraging more and more citizens to switch from gas-powered vehicles to electric cars, which will go a long way in ensuring that it cuts down on emissions. This, of course, is leading to more people opting for electric cars, which will allow the new wireless charging technology to be publicly rolled out for the public to use.

In the future, wireless charging is expected to be based around dynamic electric vehicle charging (DEVC), which will allow cars to be charged while still in motion. This will definitely give traveling a huge boost, as drivers won’t have to wait in line waiting for their cars to be charged. Also, this DEVC technology is set to reduce the weight of the cars as they will no longer need the large energy storage they have today.
Future Trends of Wireless Technology

Wireless charging is geared towards expanding the range and mobility of device users. The technology that we had before only allows you to charge your device only a few centimetres from the charging tool. Recently, that distance has been increased a bit, by only a few centimetres, and if things follow that trend combined with the continuous technological advancement, it might be possible to charge your devices across distances that span to metres.

Moreover, the commercial sector continues to introduce new and innovative wireless charging applications. Tables in restaurants being able to charge smartphones and other devices, office furniture that comes with integrated charging capabilities, not to mention kitchen counters capable of charging your coffee makers are just some of the applications you should expect to be unveiled, soon in the future.

Widening the consumer base with the help of bulk SMS service

- Many organizations are considered to be the cheapest bulk SMS provider in India. 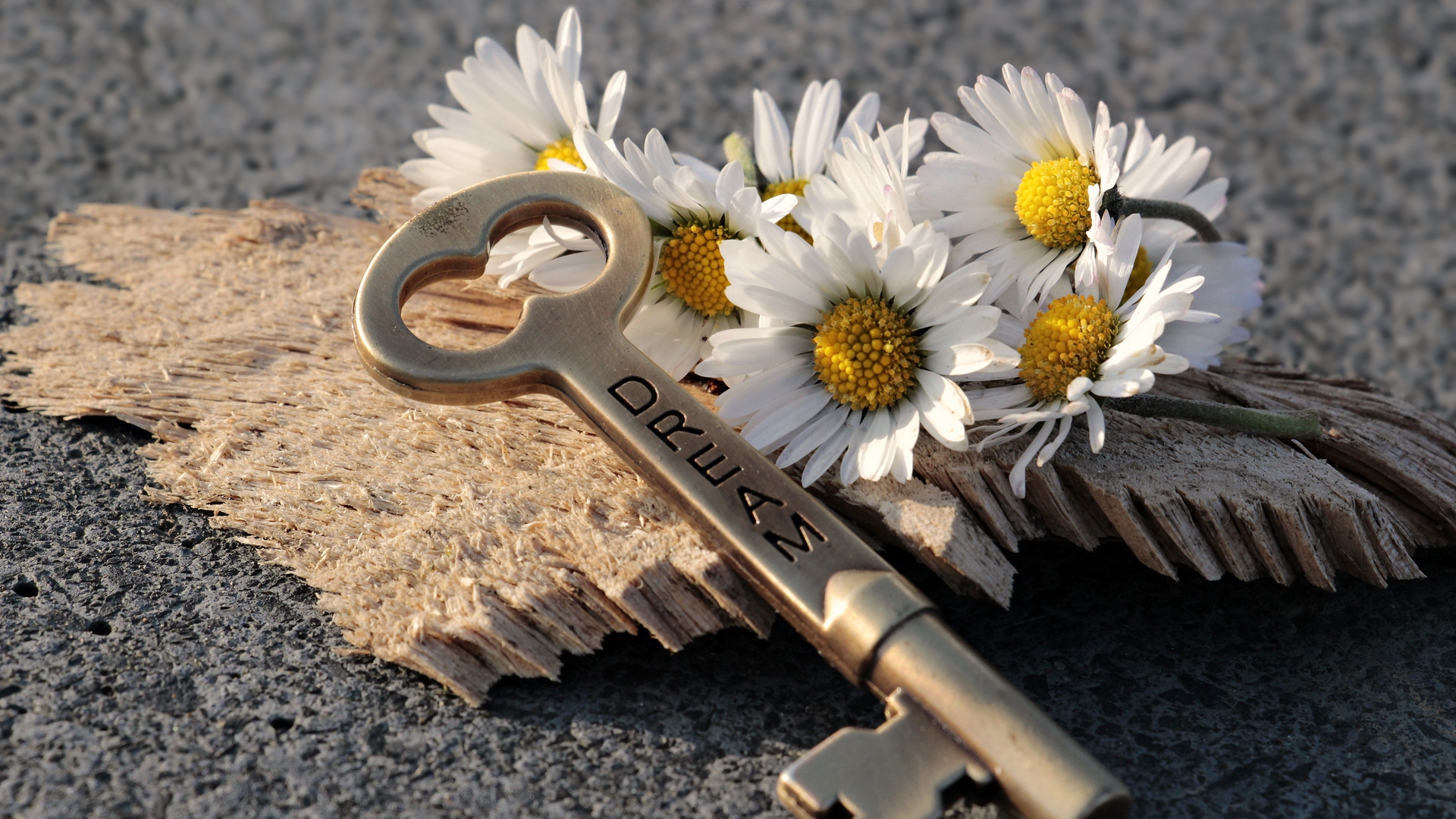 - Our London Applied Innovation Exchange brings you a summary of the incredible ways our teams are applying innovation. This quarter’s issue

How Blueprint Scanning is a Very Important Service?

- Overland blueprint is a highly reliable company. that makes sure they provide their customers with the blueprint scanning at very affordable and low rates.