Rooting your iPhone is a practice strongly discouraged by Apple. However, the Apple brand did not hesitate to send rooted iPhones to several security experts, so that they can shell iOS without being embarrassed by the usual security systems.

n July 2020, Apple launches the "Apple Security Research Device Program", a brand new program dedicated to finding security vulnerabilities on iOS. As Google or Microsoft already do, the Apple brand invites IT security experts to analyze Apple devices and the operating system from every angle, in order to find exploitable vulnerabilities.

Of course, who says bug hunting says reward to the key. The Cupertino firm promises a $ 1.5 million envelope for the most deserving researchers. However, this new program is not open to everyone. Apple has selected the participants carefully and as our colleagues at the MacRumors site tell us, the experts will soon be able to start working.

Rooted iPhones to ease experts ' work
Indeed, Apple claims to have sent the first Test smartphones to researchers. These iPhones are a bit peculiar, since they are all rooted. So that the experts ' searches are not hindered by the usual locking devices, Apple chose to disable them.

The Apple brand wants researchers to be able to install any tool on these iPhones to test the operating system. Participants also have access to a complete documentation and a dedicated forum on which they can interact directly with Apple engineers. These rooted iPhones will be on loan for a year, and will have to be returned to Apple once this deadline has passed. Nevertheless, researchers wishing to continue their research may apply for an extension of the loan.

As a reminder, Apple was offering in 2019 a million dollars to who will succeed in hacking the iPhone. This bug-hunting program was open to everyone (a first for Apple), and participants were asked to hack the iOS kernel without the iPhone owner resorting to any interaction.

According to a new Apple patent iPhone 13 or later as well as iPads should soon support multiple user accounts. A particularly useful feature, for example, for children. The feature has been around for a long time on Android, but it is far from simple to activate in addition to being impacted by performance issues.

Our colleagues at AppleInsider have spotted a new patent filed by Apple-around support for multiple user accounts in future iPhones and iPads. The patent is spartan. It simply describes an abstract device that can handle multiple user accounts. It thus reads the description of a " computer device that can employ multiple passwords and associated encryption keys in which these multiple passwords or encryption keys are likely to be associated with different user accounts on the system”

And the patent to continue “before a user can have access to data stored on the computer device, the user would be asked to validate his authentication via the login screen"” So we imagine a login system in iOS where the password of the lock screen would serve as an account selector - one password per account. This possibility would be really welcome especially for those who have children and want to create a dedicated environment, safe, without any inappropriate content, without passing only through parental control.

We note of course that not all patents filed by Apple necessarily materialize. But we can see this happening quickly, maybe even as early as iOS / iPadOS 15 and iPhone 13. Finally, it should be known that Android already has a multi-account system for years (long before Android 5.0). Nevertheless Google has never invested too much time in it, to the point that the support is a bit limited – let's hear it, it is a real multi-user management, but it affects the performance, and you have to activate this mode manually at the cost of hack not necessarily very mainstream.

- Picking a best camcorder isnt simple — it relies vigorously upon the particular reason for which it will be utilized. You could burn through a huge number of dollars on a Hollywood-gauge film camera

- Now with the way online learning has become a norm, there is a huge stress on tech integration, especially in the government education system 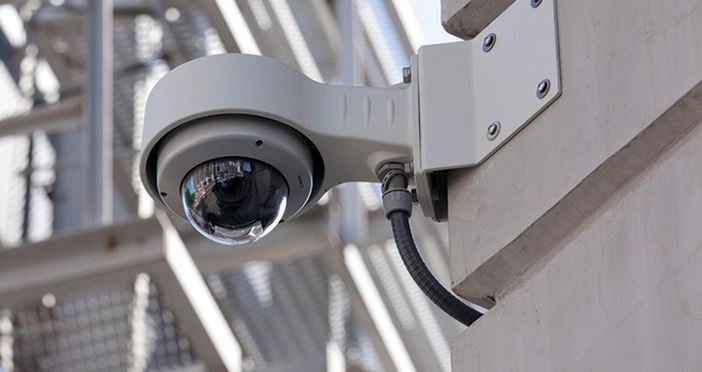 - Whether you are in the market for a new laptop, smartphone or tablet, it is important to do your research before you make a purchase

- Do you want to boost the lead generation? Are you worried about conversion rate? Is there any issue with sales?