The match was originally scheduled for May 2 but had to be delayed after protests from fans resulted in a group making their way onto the Old Trafford pitch.
On Thursday, fans were once again outside Manchester United's stadium protesting the Glazer family ownership with flares and chants.
Although the game was not disrupted, police confirmed that two arrests were made "relating to public order offenses," and the teams were forced to make adjustments to their pre-match schedules to accommodate the protests.
Manchester United fans holding flares protest against the Glazer family.
United's players arrived at the stadium over seven hours before the start of the game instead of their usual routine of staying at a hotel, choosing instead to have their meal and rest inside the ground.
In the end, Liverpool gained a vital win in its hunt for Champions League football, beating United 4-2 thanks in part to a double from Roberto Firmino.
But United manager Ole Gunnar Solskjaer said the disruption to his team's preparations caused by fan protests was not to blame for his side's poor performance in the defeat.
"Once we were in, it was all focus on the game. But it is a different preparation coming in at noon for a quarter-past eight kickoff, it's a long time to be here but I thought the boys managed that well," he told Reuters.
"Of course, it disrupted us a little bit so it's not been ideal but we had to deal with it."
READ: Manchester City wins Premier League title in an 'insane' season for Pep Guardiola's team
Making their voice heard
In the wake of the unpopular European Super League (ESL) -- a multibillion-dollar competition consisting of 12 of the biggest teams in European football, in which six of England's top clubs signed up, including Manchester United -- United fans' discontent with the Glazers has intensified.
Although the ESL fell apart less than 48 hours after it was first announced, the lack of fan consultation galvanized many supporters -- not just at United -- who are intent on wresting back some semblance of control of their clubs.
The six founding Premier League members eventually withdrew from the ESL, beginning with Chelsea and Manchester City, following widespread criticism by fans, the media, politicians and even royalty.
The disconnect between the supporters and United's US owners led to huge protests -- which sometimes turned ugly -- outside Old Trafford 10 days ago, with police estimating over 1,000 protesters who invaded the pitch ahead of the match against Liverpool.
Some 200 people also congregated outside The Lowry Hotel in Salford where the United players were staying ahead of the match.
The game was eventually rescheduled to Thursday and the fans once again turned up to voice their opposition to the Glazers.
The United team's early arrival at the stadium combated any travel issues it might've faced, but meant players had to have their pre-match meals in the stadium rather than at a hotel as is commonplace.
An official Liverpool bus was also blocked on a street by protestors' cars in the Manchester city center. Liverpool players and staff eventually all managed to arrive over an hour before kickoff.
As well as confirming the two arrests, Greater Manchester Police said they were aware of a "small number of people seemingly intent on disrupting the fixture."
"We have been working closely with Manchester United and partners to ensure those in attendance outside the stadium are kept safe while exercising their right to a peaceful protest," Chris Sykes, GMP's assistant chief constable, said.
"The safety of all those concerned remains GMP's main priority. We encourage everyone to remember we are still living under restrictions due to the pandemic and have a collective responsibility to remain safe and protect one another.
"Enforcement remains our last resort, but anyone whose behavior crosses the boundary into a criminal offense should expect to be prosecuted."
Despite the protests, Liverpool manager Jurgen Klopp said his team were not disrupted by the demonstrations.
"No, we were not really aware of that," he told the Liverpool official website. "We got information, something happened to our bus and so we had to change the bus, but it was before we were in [it].
"Our ride to the stadium was completely fine, the police did an incredible job. I am not sure if, for us, they were needed, but they were there and so we didn't recognize any trouble or whatever. We just heard about it, that there was something, but it didn't disturb us or our preparation or whatever."
When the game did get underway, the hosts came out of the blocks fastest, with Bruno Fernandes' deflected effort giving them the lead.
But Liverpool stormed back and, after having a penalty overturned by the video assistant referee, scored three times without reply, the first coming from Diogo Jota before Firmino's double. - NGolo Kante is Chelseas force in midfield. The range is wide from securing the penalty box itself to helping the team attack in front of the opponents goal

- It is really claimed that an excellent great high-quality education and learning and understanding is amid the most effective legacies a mother or father can bestow on her or his young children. 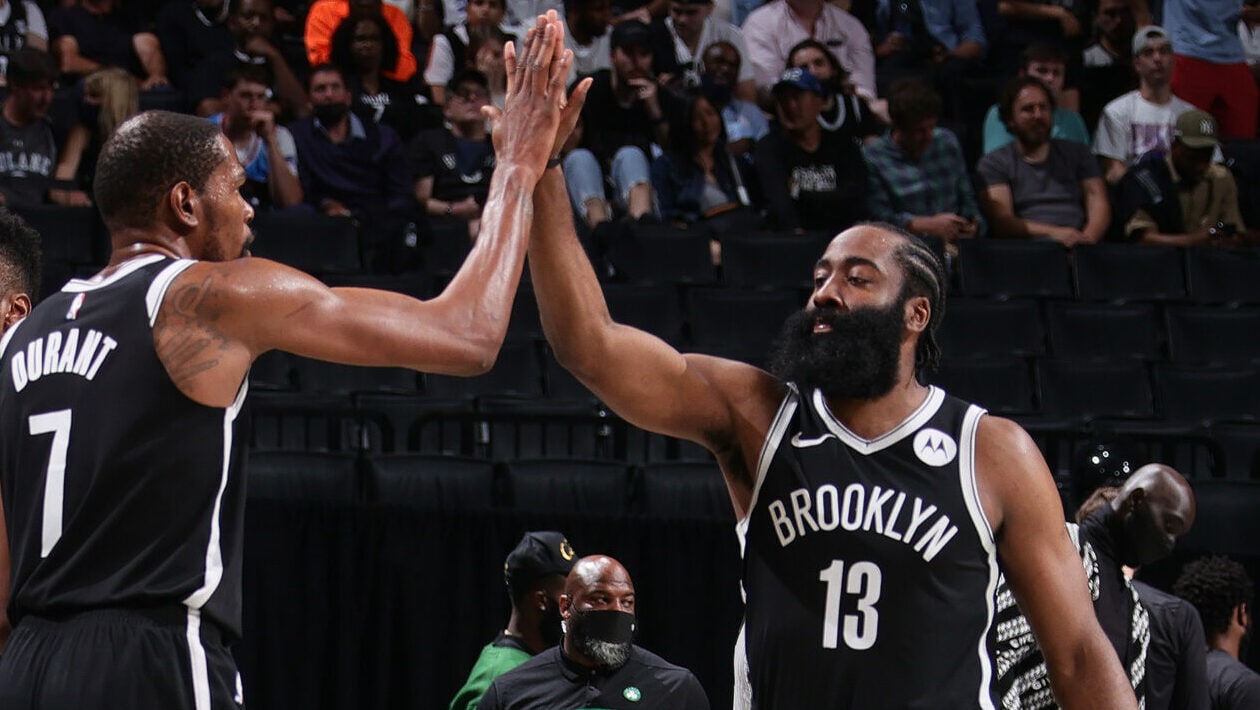