Romelu Lukaku and Zlatan Ibrahimovic's encounter at the San Siro was the latest chapter in their running saga which began when the two were team-mates at Old Trafford; Lukaku claimed he had been the subject of racist insults, which the Italian FA has rejected following an investigation

Romelu Lukaku and Zlatan Ibrahimovic will face no more than a fine for their heated clash during the Coppa Italia game between Inter and AC Milan on January 26.

Lukaku claimed he had been the subject of racist insults - with Ibrahimovic alleged to have made references to "voodoo rites" about the Belgian's mother - but the Swedish forward denied using racist language in the spat.

It led to an Italian FA investigation into the matter, which has rejected claims of racism but has found both players, who are former Manchester United team-mates, guilty of unsportsmanlike conduct.

The pair could be seen - and heard on television due to the San Siro being empty - exchanging insults as Lukaku had to be restrained by his team-mates as he attempted to confront Ibrahimovic.

They were both given yellow cards following the ill-tempered argument, which occurred just before half-time and continued into the tunnel during the interval.

Lukaku and Ibrahimovic's encounter at the San Siro was the latest chapter in their running saga which began when the two were team-mates at Old Trafford.

Lukaku said in an interview with Tiki Taka ahead of their first encounter in Serie A: "Ibra is a champion, I respect him. In Manchester I could train every day with him, that was the most beautiful thing for me. It will be nice to play against him. He is a great champion and professional.

"For me it's not normal that he can do those things at his age. He works a lot; he always gave me advice when we played together in Manchester."

But in an interview with La Gazzetta dello Sport in 2019, the 39-year-old Swede was far from complimentary when discussing Lukaku's technique and said he made a bet with the forward while the pair were together at United - which was turned down.

"I will say this on Romelu: don't expect good technique from Lukaku. His best strength is sheer power. If only he'd listened to me," Ibrahimovic said.

"At Manchester United, we made a bet: 'I'll give you £50 for every decent first touch you make'.

"He replied: 'What do I win if I get them all right?' I told him nothing, he would simply become a better player. For the record, he never accepted the bet! Perhaps he was afraid of losing?! Joking aside, Lukaku has this mad hunger to prove himself to the world and I'm sure he will do well at Inter too."

Back in February 2020, Lukaku scored in the final minute to complete a 4-2 win over Milan and he posted on social media a "new king" was in town, inferring he had dethroned Ibrahimovic in the Italian city.

Ibrahimovic and Milan had previously stated the Swede's second spell with the Rossoneri marked the "return of the king". 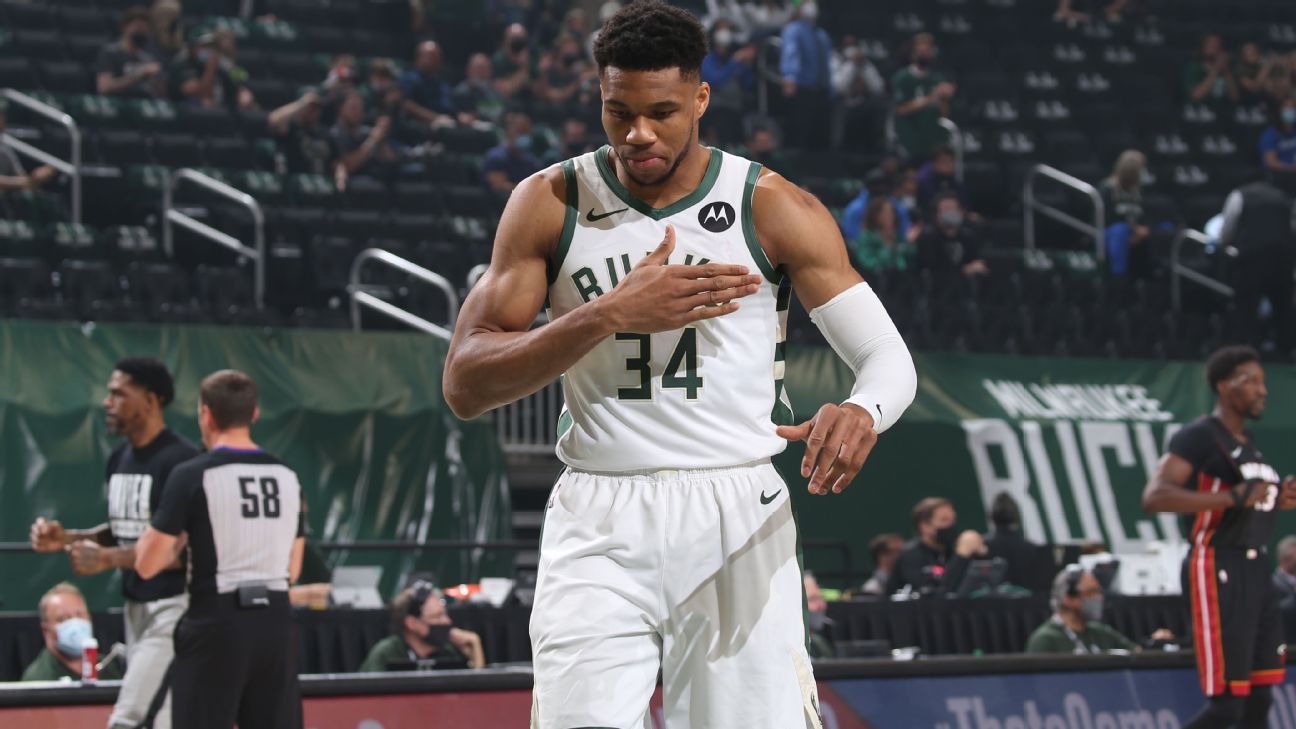 NBA playoffs 2021 Matchups, schedules and news for every firstround series The 2021 NBA playoffs are

- NBA playoffs 2021: Matchups, schedules and news for every first-round series The 2021 NBA playoffs are here, and the Milwaukee Bucks have already become the 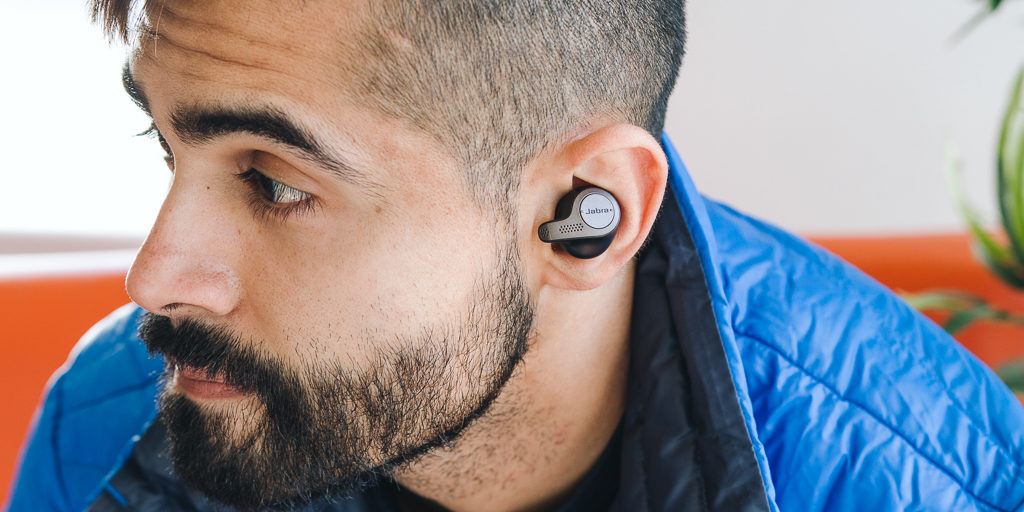 - India has detected a new "double mutant variant" of the coronavirus, the health ministry said on Wednesday. The new variant is an addition to the several

Spain vs Germany Preview: How to Watch on TV, Live Stream, Kick Off Time & Team News

- Spain vs Germany Preview: How to Watch on TV, Live Stream, Kick Off Time & Team News