What happens if games finish level after 90 minutes and 120 minutes at the final tournament?

The following extracts are from the official regulations of the UEFA European Football Championship.

• If there is no winner at the end of normal playing time in the play-offs and final tournament knockout matches, two 15-minute periods of extra time are played. If there is still no winner after extra time, kicks from the penalty mark are required.

Watch EURO penalty shoot-out heroes
• If extra time is required, there is a five-minute break between the end of normal time and the start of extra time. As a rule, the players remain on the field of play during this five-minute break, at the discretion of the referee.

Penalties
• Kicks from the penalty mark are taken in accordance with the procedure laid down in the IFAB Laws of the Game.

• To ensure that the procedure is strictly observed, the referee is assisted by his team, who also note down the numbers of the players on each team who have taken kicks from the penalty mark.

Highlights: Six memorable EURO extra-time winners
• If through the fault of a team, the taking of kicks from the penalty mark cannot be completed, the provisions of Article 30 apply.

The knockout stage continues with the Netherlands, the Czech Republic, Belgium and Portugal looking to reach the quarter-finals.

The UEFA EURO 2020 knockout stage continues on Sunday as the Netherlands face the Czech Republic and Belgium tackle holders Portugal for places in the quarter-finals.

We preview the action in the second set of round of 16 ties.

18:00: Netherlands vs Czech Republic (Budapest)
Netherlands vs Czech Republic: EURO 2004 flashback
The Netherlands will surely begin this game as favourites after striding through Group C with a trio of wins. Having missed out on both EURO 2016 and the 2018 FIFA World Cup, the Oranje have impressed on their return to the international stage and finished as group stage top scorers with eight goals. Georginio Wijnaldum accounted for three of those, although two-time Star of the Match Denzel Dumfries has also been a handful for opposition defences with two.

The Dutch will have to be at their best once again to break down a stubborn Czech Republic side. Although Jaroslav Šilhavý's charges went through as one of the best third-placed teams, they kept a clean sheet in their opening 2-0 win against Scotland, drew 1-1 with Croatia and were only narrowly beaten by England in Group D. Three-goal forward Patrik Schick has shown he can be decisive too.

Key stat: Šilhavý was assistant coach when the Czech Republic recovered from 2-0 down to defeat the Netherlands 3-2 in the group stage at EURO 2004, though the only previous knockout contest between the nations came in 1976, when Czechoslovakia won their semi-final 3-1 after extra time.

21:00: Belgium vs Portugal (Seville)
Ronaldo vs Lukaku: top scorer showdown
The day's second game has all the ingredients to be an instant EURO classic as in-form Belgium take on the title holders. The Red Devils won all three Group B assignments and have looked unstoppable going forward, with Kevin De Bruyne (one goal, two assists) and Romelu Lukaku (three goals) particularly ruthless. They have conceded just once so far, although their rearguard will now face the sternest of tests against serial record-breaker Cristiano Ronaldo.

The evergreen Portugal forward is top scorer with five goals after his double in the draw with France, taking his overall final tournament tally to 14. Following victory against Hungary and a heavy defeat by Germany, Portugal reached this stage as one of the best third-placed teams, sparking comparisons with their triumphant 2016 campaign. Will history repeat itself?

Key stat: Belgium are on a 13-game winning run in EURO competition, including qualifiers, scoring 47 goals and letting in just four. They are just one victory away from matching the record, set by Germany between 2010 and 2012.

Assistant coach when the Czech Republic stunned the Netherlands at UEFA EURO 2004, Jaroslav Šilhavý is hoping his side can repeat that "fantastic" win in the round of 16.

The man charged with leading the Czechs past the same opponents in the round of 16 on Sunday has a huge task on his hands, but he cannot help but be inspired by the teams' epic tussle 17 years ago – when he had a close-up view of the action as an assistant to legendary coach Karel Brückner.

"It was fantastic," says Šilhavý, who took over the top position in 2018. "Everything – the atmosphere, how the game developed, the goals, the drama." Indeed, the Czech Republic fell 2-0 down inside 19 minutes in Aveiro, before pulling off a stunning 3-2 comeback win to seal their place in the quarter-finals.

Be Successful in Your SAP C_TS451_1809 Exam Preparation 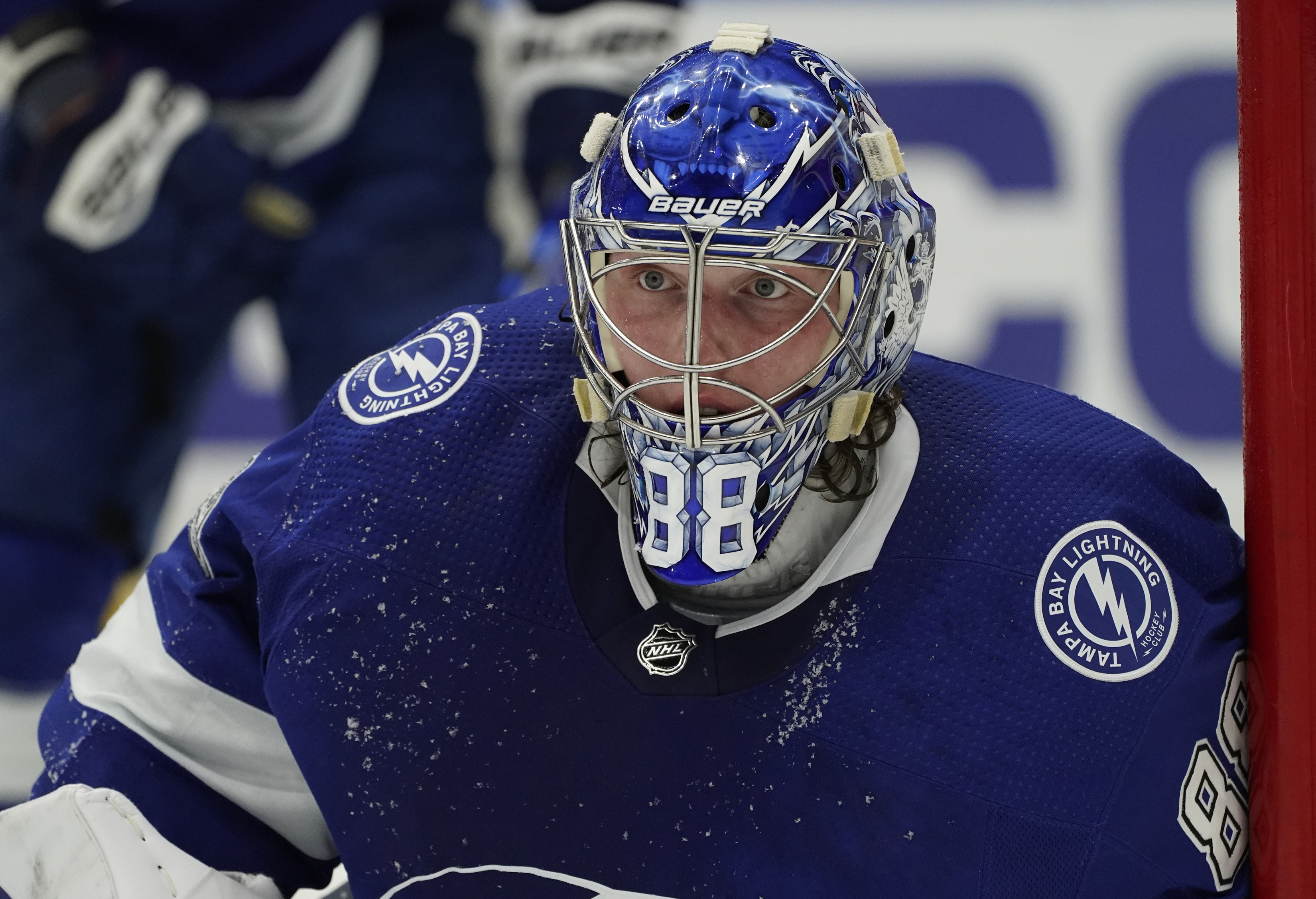 - The Tampa Bay Lightning announced Thursday, that “after receiving approvals from local health and government officials, as well as the NHL, the Lightning will