Speaking to CNN Sport's Amanda Davies ahead of the final against Barcelona on Sunday, the 44-year-old says she feels relaxed and is determined to enjoy the experience.
Her team, full of world class stars such as Fran Kirby and Sam Kerr, has been in sensational form and could become the first English women's team to win a European trophy since Arsenal in 2007.

"It would be an incredible achievement to do that," Hayes told CNN Sport.
"But what I would be most proud of, beyond the winning, is that women's football is going to dominate the back sheets, the front pages, the news broadcasting that evening.
"Scores of little girls are going to run into school the following day and say, 'Did you see Fran Kirby last night?' That for me is as important as winning the game."
Hayes has turned Chelsea into a winning machine this season and the club is bidding for an astonishing quadruple.
It has already clinched the WSL title and League Cup this year, with just the Champions League and FA Cup left to win.
The last women's team to win the quadruple was Arsenal back in 2007, where Hayes was working as an assistant to manager Vic Akers.
"There's probably a lot of similarities," she said, comparing the two sides. "The difference being is, I think, I've got more depth.
"We both had match winners, we both had top goalkeepers. We've both got experience as coaches. I think the strength in depth is the one thing that probably stands my team apart from that team."
Addicted to winning
Chelsea's current form saw Hayes become the subject of speculation over a possible move to Wimbledon's men's team, which plays in the third tier of English football.
However, at the time, she insisted the job would have been a huge step down from her current position and says she's proud to have guided her club to the very top of the game.
"It's been my life for nine years. I have poured every part of my being into putting the team into this position, and I know how hard everybody around me has worked," added Hayes, who has drawn comparisons to Manchester United legend Sir Alex Ferguson.
"So my personal pride is really about all the people around me. Those that have been there from the beginning.
"Those players that played for me in the past that have been part of that journey, the present players, all of those things.
"What makes me want to come to work every day is that I'm representing the badge, and I'm representing all the people involved with that.
"I will look forward to Sunday and I will enjoy every minute of it."
Chelsea owner Roman Abramovich has continued to invest in the club's women's team and Hayes says such support has been a big reason for the success.
She said he rang her to say how proud he was of the team after it clinched the league title last Sunday.
"You have an owner who is very invested in doing it properly and I've always wanted to do it step by step," she added.
"I never wanted to make it grow too quickly. I think those things, combined with bringing the right characters in, having the right setbacks, then you start winning.

"You want to win more when you win. That's the thing about winning, it becomes addictive."
Special present for son
This season is also the first time a club will have both its teams in Champions League finals, with Thomas Tuchel's side facing Manchester City in the men's competition on May 29.
Hayes credits a healthy camaraderie throughout the club for helping foster an elite mentality.
"We all understand the culture at the club and that winning mentality, that mindset that I think that runs through our academy, women's team and men's team," she said.
"I've always said it's a family run club and very much from the top to the bottom, everybody is so invested in doing the right things."
Any potential celebrations were Chelsea to win the Champions League on Sunday will have to be short lived for the manager, as she has another party to attend.
Her son, Harry, is celebrating his birthday on Monday and Hayes has a special present lined up.
"Who knows, maybe I'll wrap the Champions League medal inside the Thomas [the Tank Engine] train," she laughed. 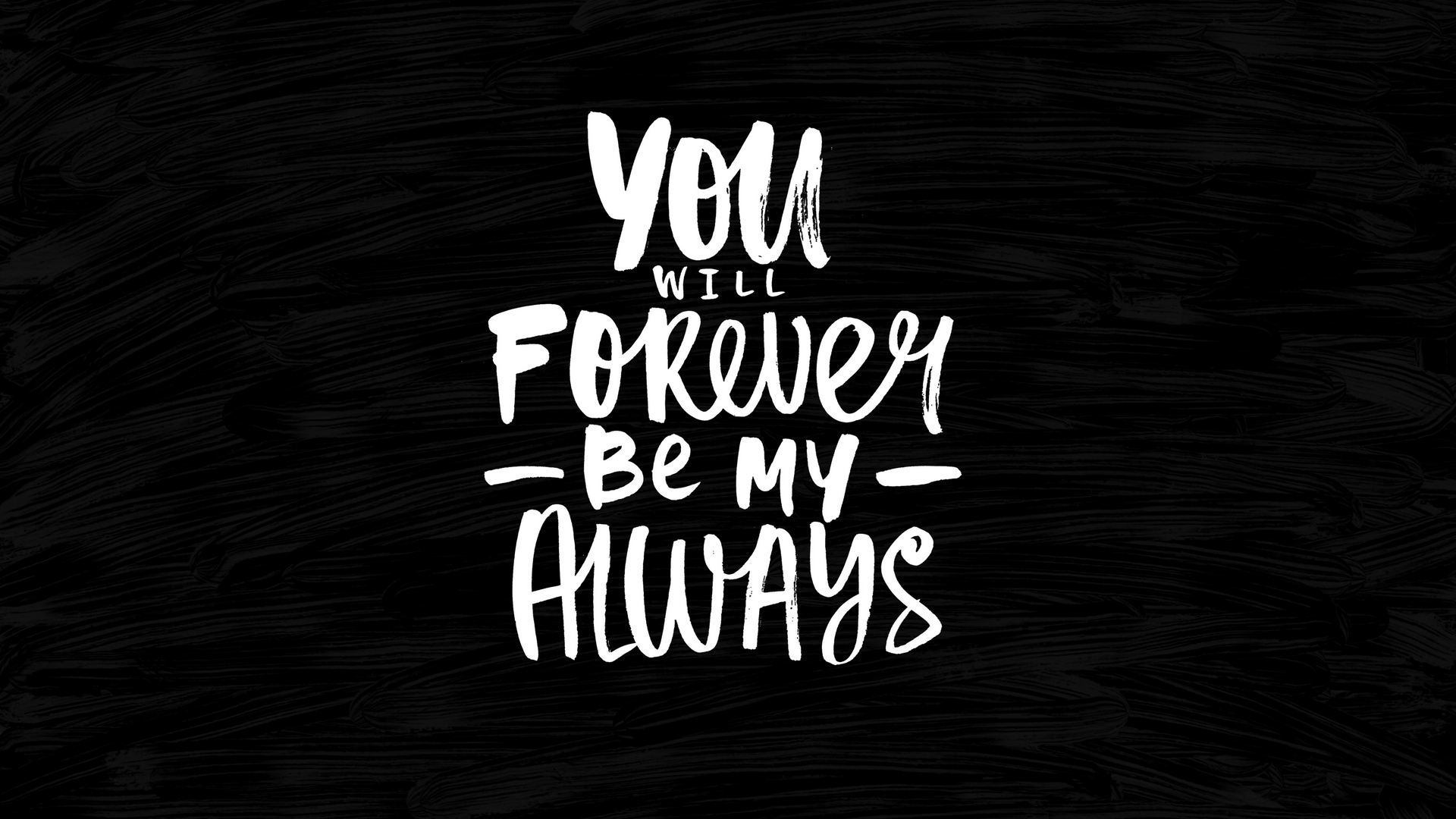 Sports The Heartbreak of A Penalty Kick Miss Who Should Bear 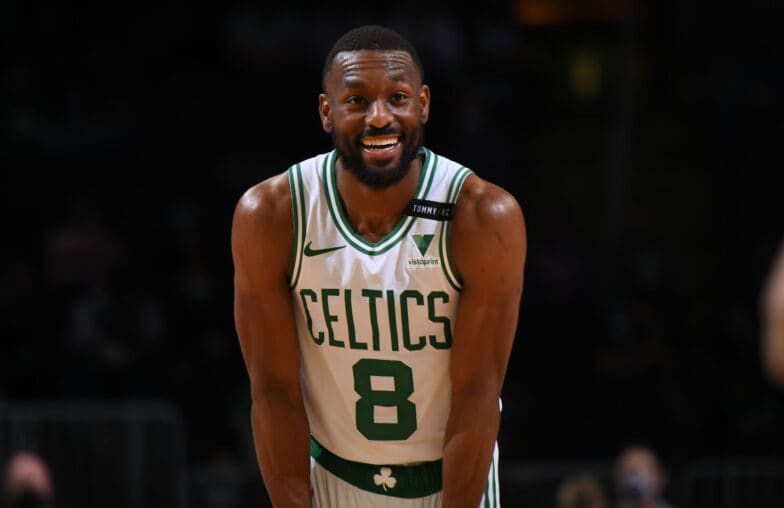 - Celtics trade Kemba Walker, 1st round pick to Thunder for Al Horford, Moses Brown, 2nd round pick The Boston Celtics are moving on from