Champions League: Can you name all 42 teams to reach the final?


Manchester City will become the 42nd side to feature in a Champions League final when they face Chelsea in Porto on Saturday.

They are the 10th British team to reach the final - can you name all the sides to get there before them?

Yes, that's European Cup finalists as well, so every finalist from 1955 onwards.

We've given you City and Chelsea, but can you get the other 40? You've got 10 minutes...Champions League final: Manchester City v Chelsea
Date: Saturday, 29 May. Kick-off: 20:00 BST. Venue: Estadio do Dragao, Porto. Coverage: Live commentary on BBC Radio 5 Live with build-up from 18:00; live text commentary on the BBC Sport website
Manchester City will be a "completely different beast" to the side beaten twice by Chelsea in the past few weeks when the two meet in the Champions League final, says Jermaine Jenas.

Chelsea have defeated Premier League champions City in the FA Cup and the league in the past six weeks.

The two clubs meet in Porto, Portugal on Saturday for the title of champions of Europe.

"I don't think Chelsea can take much from those games," said Jenas.

All you need to know about all-English Champions League final
How tactile Tuchel bonded with players to turn Chelsea's season around
Champions League final: Pick your combined Man City v Chelsea XI
Lawro's predictions - Champions League final special
Thomas Tuchel's Chelsea overcame City 1-0 in the FA Cup semi-final
at Wembley on 17 April before coming from behind to beat Pep Guardiola's side 2-1 at Etihad Stadium on 8 May.

Speaking on BBC Radio 5 Live's The Friday Football Social, former Tottenham and England midfielder Jenas said those defeats would not be weighing heavily on City's minds.

"In the semi-final, City had Gabriel Jesus, Raheem Sterling and Ferran Torres up top," he added. "All three didn't get a kick. They were terrible really.

"It was such a different make-up compared to what Chelsea are going to come up against on Saturday.

"This City team is a juggernaut. This is a completely different beast Chelsea are coming up against."Former Chelsea forward Chris Sutton, speaking on the same show, said he feared for his old club.

"Whether the last two Chelsea victories will have any psychological impact on City, I don't see it that way," he added.

"City played their 'B' team - not their strongest team - in those games.

"They will come into this full of confidence - they've had a brilliant Premier League season and finished well above Chelsea, who have improved under Thomas Tuchel.

"But if City put out their strongest team I think Chelsea are in big trouble."
Champions League final: Manchester City v Chelsea
Date: Saturday, 29 May. Kick-off: 20:00 BST. Venue: Estadio do Dragao, Porto. Coverage: Live commentary on BBC Radio 5 Live with build-up from 18:00; live text commentary on the BBC Sport website
It's an all-English Champions League final - but will it be Manchester City or Chelsea who will be crowned champions of Europe on Saturday?

Premier League champions City are looking to win the prestigious competition for the first time.

Chelsea, European champions in 2012, have beaten Pep Guardiola's side twice in the league and FA Cup in 2020-21.

Up to 16,500 people will be allowed inside Porto's Estadio do Dragao ground to watch.

Both sides have fully fit squads to choose from, although City midfielder Ilkay Gundogan looked like he took a minor knock in Friday's training session after a collision with Fernandinho.

'Win you're a hero - lose you're almost a failure'"I know exactly the way we want to play, with who we're going to play and I'm not going to bother them much," Guardiola said.

"It's an incredible experience to be here. I know exactly what I'm going to tell them. The guys who are anxious and nervous, I will tell them that's normal.

"I'm pretty sure we have to suffer to win the final. It's nice to say enjoy it but sometimes it's not possible. You have to be resilient and adjust."

City midfielder Kevin de Bruyne said: "If you win, you're a hero. If you lose, you're almost a failure. Coming to this stage is incredibly well done by the team but if you don't win it's something you don't want to experience.

"It's been one of the goals of the club and the players. Being able to be there tomorrow [Saturday] and to perform on the highest stage in the world is something of a privilege."

City's Spanish boss Guardiola is looking to win the Champions League for a third time after steering Barcelona to triumphs in 2009 and 2011.

"I have full trust that everybody wants it," said Tuchel. "It is about hunger and always on the highest level in sport it comes down to how bad do you want it? I have felt us very concentrated, focused and disciplined in the build-up this week.

"It's always tough to play against City, Bayern or Barcelona when Pep is on the sidelines. He creates huge belief and success and has a huge winning mentality.

"Maybe in the moment they are the strongest team in Europe, in the world, and they have built a huge gap between us in the league but we closed the gap for 90 minutes in Wembley and closed the gap again in Manchester."

The final will be decided on the day, with 30 minutes of extra time and then penalties if required.

Each side will be allowed five substitutions, with a sixth permitted for each side if the final goes to extra time.

Tuchel said: "The penalty shootout [in the Europa League final] was fantastic in terms of quality from the takers. I don't think I have ever seen something like this - 20 penalties in a row with no miss and so well taken.

"We have identified the guys who should take the penalties for us but I don't know who is in the end on the pitch so we need to be well aware but if we go to penalties we go in together and out together."

The video assistant referee (VAR) system will be used, while City have been designated the 'home' team, which means they will play in their traditional sky blue and white colours.

This year's final will air in over 200 countries around the world, with the opening ceremony taking place about 10 minutes before the biggest game in European club football kicks off.

coverage begins with The Kickoff Show presented by Axalta

- For you, this might as well be the sound of children playing in a sandbox. A full choir of heavenly angels, singing praises down onto the unit. 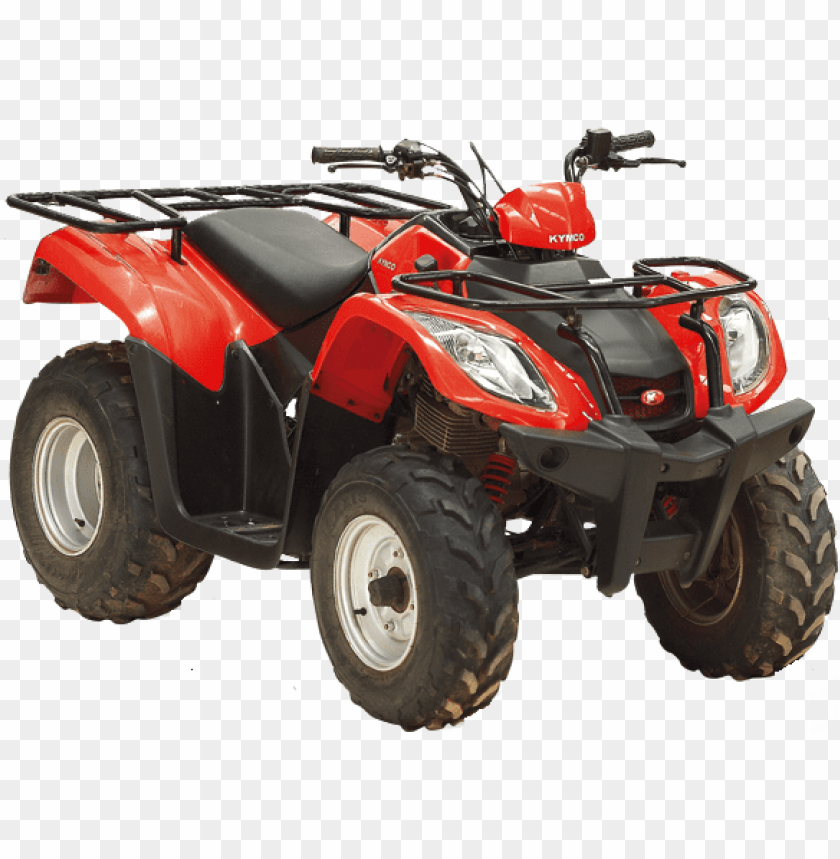 - Not all of us can afford a brand new 2007 ATV with all the bells and whistles. As with cars or motorcycles