Earlier, developers and entrepreneurs were left out only with two options on deciding to have their business app.  It was the Native App Development that allowed them either to go with an Android app or an iOS app. On a course of time as the technology evolved significantly, it made way for the cross-platform tools.  These cross-platform tools created the possibilities of building an app that can run seamlessly across both Android and iOS platforms. These Cross-platform or Hybrid Apps get to exhibit a native look-and-feel by some of the efficient tools like Xamarin, React Native, and Ionic. Comparatively Hybrid apps require less development time and cost than Native Apps. In that regard, developers and entrepreneurs see Hybrid App Development as a viable and reliable option to raise their businesses.

Now, let's get a clear idea of the pros and cons of both hybrid and native apps so that you can make a better choice of your need.

The most preferred choice of iOS app developers remains to be Swift as it is an easy-to-use language.

Java and Kotlin are the two programming languages that are been used to build customized Android apps. The initially used programming language for developing desktop apps and web development was Java, which was later made as an official language by Android. As Java required more memory and was slower than other frameworks Google approved Kotlin as another official language to develop Android apps.

Better Functionality - Can be easily integrated with an existing system or network and provide better functionality.

Rich UX - They offer a rich user experience with a seamless performance and appealing UI.

Time and Money Consuming - Due to complexity they take more time and the testing process is long.

Maintenance Issues - As native apps are expensive, the updated versions of the existing apps are hard to come up with.

Xamarin - This framework that is supported and maintained by Microsoft, increases development speed and simplifies app maintenance.

Rapid Development - The single code base rapids the development process.

Lower Development Cost -  They are more cost-effective as you need only one app for multiple platforms.

Easy Maintenance - Can be maintained and modified with ease, as they are single code-based.

Restricted Customization - The apps highly rely on plugins, and so at times certain features may not be compatible.

Endless Internet access  - They require access on a continuous basis and fail to work in offline mode.

To conclude, Hybrid App Development aids startups to give their business a versatility use at comparatively less cost.

Whereas, Native App Development stands along with the large enterprises that have targeted audiences with a particular set of functions. Native vs Hybrid always puzzle entrepreneurs to make a wise selection. Saying so, in this article it is made easy by comparing them from different aspects. Having considered all these pros and cons of both the development process make a perfect choice according to your need.

What To Look For In A Repair Shop Employee

- Hiring for a repair shop is quite a task. You want to hire an employee that shares your workload. So, keep these points in mind and hire the best employees.

Updates to Www.Office.Com/Setup and the MS Office 365 App Launcher

- Any app association by an outlook can be unpinned by the fanatic at any period. Office 365 and the app launcher are now one experience and will execution the same set of apps.

How to Stay Healthy When You Work from Home

- How to Stay Healthy When You Work from Home 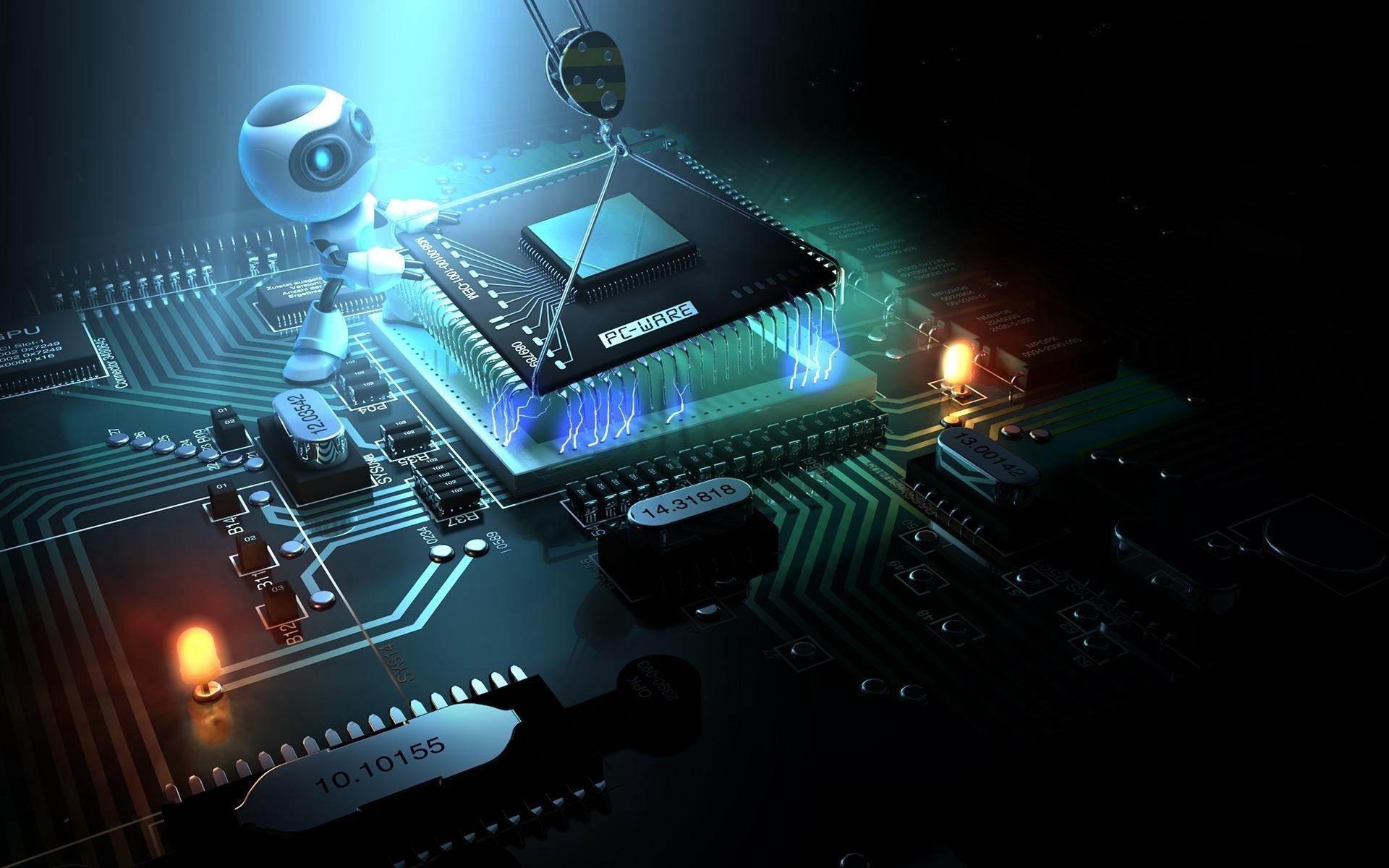 Tips For Optimizing Your Accounting Software

- Im a CPA work in busying entrepreneurs decline the measure of time and energy they need to deal with their bookkeeping framework.