Library in the middle of forest? Sounding not real, right? But a teashop owner, namely Chinnathambi, has made it possible with his determination and effort. It is a small library called Akshara and located in Edamalakkudy tribal hamlet, Idukki nestled in the Anamudi reserve forest. Only a few Indians know about this library but it made a mention in Prime Minister Narendra Modi’s ‘Man Ki Batt’ the last year.

PV Chinnathambi owns a small tea shop. It is his immense love for books and sharing of knowledge between two people that inspired him to open a library. It all started in 2012 when Chinnathambi, who lives in Edamalakkudy, spread books on a floor mat laid at one corner of his no-shelf small house that also doubles as a tea shop.

Muralidharan is known as Muralimash, meaning teacher in Malayalam, among the tribal. He lauds Chinnathambi for opening a library in the deep forest against all the odds. “He is not only a passionate reader and but also loves sharing books with others”, says Muralidharan. “He came up with the idea of starting a library during one of our discussions about the state of education”, Muralidharan comments.

A Budding Idea Blossomed into Reality

Within a few days, two of them, Chinnathambi and Muralidharan, started the library with a collection of only 150 books. Today, the library has a collection of more than 1, 000 books, mostly written by famous Tamil and Malayalam authors. The library has books for children as well. They can choose from the line of different comic books. The book-lovers can visit the library and borrow books without paying any monthly fee.

Muralidharan, a resident of Mankulam village in Idukki, visits Edamalakkudy every fortnight and stays there for a week. On his every visit to Edamalakkudy, he carries new books for the village library.

Muralidharan donated some of the books in the library and the rest came from the well-wishers. More than often, he has no way but to carry the books on his head during a 12km long trek via a forest route from Mankulam to Mulakutharakkudy

How to Reach There?

You have to travel from Munnar to Pettimudy, a 22-km distance in a MUV (multi-utility vehicle) through a densely forested area to reach the panchayat. Travel 18kms on foot to reach EdamalakkudySocietykudi, the headquarters of the gramapanchayat. Walk 5 hours more to reach the library.

A Source of Information

The tribal hamlet, located in a forest, is not equipped with modern facilities to keep the local people updated on current affairs. Radio is the first and main source of information for the common people. “With the library opened nearly 8 years ago, book-lovers have now got another source to gain knowledge”, says Muralidharan.

From Tea Stall to Classroom

After Chinnathambi fell ill and found it hard to manage the library at his small tea shop, Muralidharan decided to take the idea forward. It was 2017 when he brought the collection of books to Mulakutharakkudy School where he works as a teacher. These days, the books are neatly organized on a wooden table in a classroom.

We are waiting for guest posting from those who want to share such an inspiring story with our readers.

Constraints Make You Better: Why the Right Limitations Boost Performance

- Constraints Make You Better: Why the Right Limitations Boost Performance 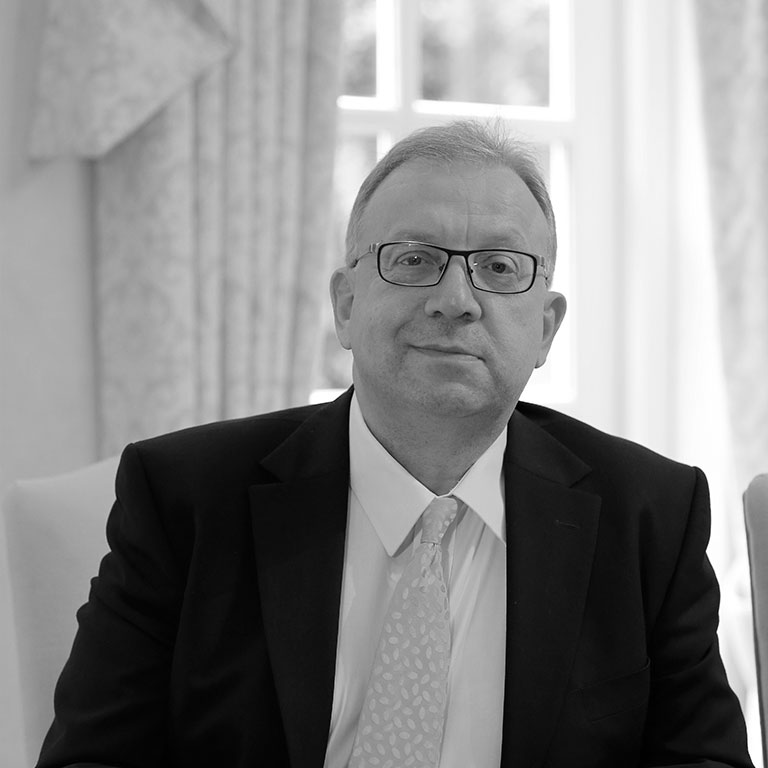 How To Choose The Most Relevant Writing Style For Your Article?

- As an author you cater a large variety of readers. Your readers may belong to a certain age group or a certain taste and you have