As an Intersex Child, I Was Told I Didn’t Exist


Marleen is a Dutch dancer and a playwright. She is also intersex.

Intersex people have internal and external sex characteristics – like hormones, genitals, ovaries and testes – which vary from the normative definition of “man” or “woman”. Statistics vary, but it’s estimated that between one in 2,000 to 4,500 babies are born intersex.

Marleen has androgen insensitivity syndrome. She was born with the typical male XY chromosomes, but her insensitivity to male hormones meant that, eventually, she physically grew into a woman.

Marleen recently graduated as a theatre teacher at the Amsterdam University of the Arts, with a play about being intersex that featured five other intersex actors. I spoke with Marleen about the decision to write the play, and how her condition has affected her life and relationships.

VICE: Hi Marleen, your performance is called XY WE. What does that mean?
Marleen: When I was 14, I learned about chromosomes in biology. I asked my teacher if it was possible for someone to be born with XY chromosomes, essentially being a boy, but to also be insensitive to male hormones, essentially becoming a girl – basically, my condition. “No, that’s impossible,” he replied. In a way, he said that I don’t exist. XY WE represents our existence.

I want people to realise there’s more than just “man” and “woman”. People often say that nature consists of the male, the female and nothing else. Being intersex is a prime example that this is not true. Sometimes people ask, “How many more letters do we need in ‘LGBTQI+’?” But no one extra is joining, we’ve always been here. Only, now, more people are speaking out.

How did you find the intersex actors?
They’re not “real” actors. Intersex actors aren’t easy to find, so it took quite some time. Because I’m involved with organisations like NNID, an organisation for gender diversity, I was able to contact them. I think it’s great that the six of us are proving there’s no such thing as a standard intersex person. The oldest actor is 79, the youngest 18.

How did your parents find out you were intersex?
When I was five, I was in the hospital because of a bilateral [double] inguinal hernia. After surgery, the doctor told my mother they’d found testicles inside me. Nowadays they leave them, but mine were taken out. Some doctors said it was cancerous, but I doubt it actually was. I think they just used to follow societal norms, like: “If it doesn’t belong to you, we remove it”.

Because they took away my testes – undeveloped testicles – I don’t produce hormones. Ever since I was ten, I’ve been taking hormones so I could go through puberty and grow breasts. I can’t get my period because I don’t have a uterus, ovaries or oviducts.

At what age did you realise what this meant?
From the age of ten, my parents told me in stages. Like that fact I’m not able to have children. Back then, I thought it was a special ability. At 12, they explained the whole XX and XY story, so I could join a support group.

Doctors always said it was best not to talk to anyone about it, because no one would understand. As a result, I lied about everything. If I had to visit the hospital, I made something up. I also told my friends I had my period. I always carried tampons with me, so I could give one to a friend in need.

How did all the lying affect you?
I was lonely. I felt different and weird, like there was a monster inside of me and, if people saw it, they’d chase me with torches, shouting: “Burn the witch!” By making this performance, I now know it’s a feeling a lot of intersex people share. We’ve always had to keep it a secret. That’s why it took us so long to even dare to speak about it.

Were there any other medical consequences, besides taking hormones?
At 16, I had to stretch out my vagina with iron bars, because it hadn’t fully grown yet. I find it curious no one even bothered to ask me if I was attracted to men or women back then, or to explain to me there are other ways of having sex besides penetration. An older white male doctor gave me the bars without instructions. I came back six months later and he told me I was doing it wrong, and that I should use lube. I couldn’t lock my bedroom door, so I did it in the corner behind the door where no one could see. A while later, a sexologist told me I should have done it lying down.

Were you able to talk about it with your parents?
The whole subject felt so loaded, I preferred to dodge those conversations. If we talked about it, they closed the doors so no one could hear us. When I told my cousin about it, my mother asked if I’d made sure she wouldn’t tell anyone. During therapy, I had a big fight with my parents about all the secrecy. It turns out they were only doing what eight different professionals had told them: that it would be better for me. They didn’t have it easy, either.

When did you start talking about it?
It was nice being able to talk to my peers in the support group when I was 12, and to express my feelings. Apart from them, I never really shared much with anyone, only one friend. At 22, she hinted that maybe I should talk to a professional, because I had started seeing myself as an alien. If a guy said he liked me, I thought it was impossible – because he didn’t know me. I couldn’t get into relationships – I was afraid to – while all my friends had boyfriends. My psychologist told me that those guys did know me, just not that part of me. I had to learn that being intersex was a part of me, but not everything.

Gradually, I started telling my friends. I cried every time, but everyone reacted normally. One of them said, “Who cares what your chromosomes look like? You are, and always will be, Marleen.”

When I was 25, I decided to tell my story in a performance. I planned to go on stage in front of a room full of strangers, despite still having aunts and uncles who don’t know. Two weeks before opening night, I shared an educational medical video on Facebook that I had participated in. That was my “real” coming-out. I was shaking, thinking the angry mob was surely on its way, but I only had lovely reactions. With every reply, I was relieved that that person still wanted to talk to me. Somebody even said “Bad bitch!” I was relieved that person still saw me as a girl.

How are you now? Is the monster still inside you?

I look at it as some sort of cool, artistic monster now. I’ve internalised it so that it still feels unnatural talking about it in a “regular” way. This morning, my optician asked me what my performance was about. My first reaction was to make up something else, but then I said it was about intersex people, like me. “So, partly autobiographical!” he said, positively surprised.

My parents sometimes question if I should keep doing this, but sharing helps me deal with it. If I look back at my puberty, the feeling of loneliness stands out the most. If only someone had told me I didn’t have to keep it a secret. It pisses me off, but my current doctor says they didn’t know how to deal with it back then. Doctors now seem to acknowledge it wasn’t a good idea, and the 18-year-old actor in our play wasn’t told to keep it a secret. But there’s still a lot of work to be done.

- In her previous life, Kseniya Sobchak bared her soul -- and a lot more -- as Russias version of Par 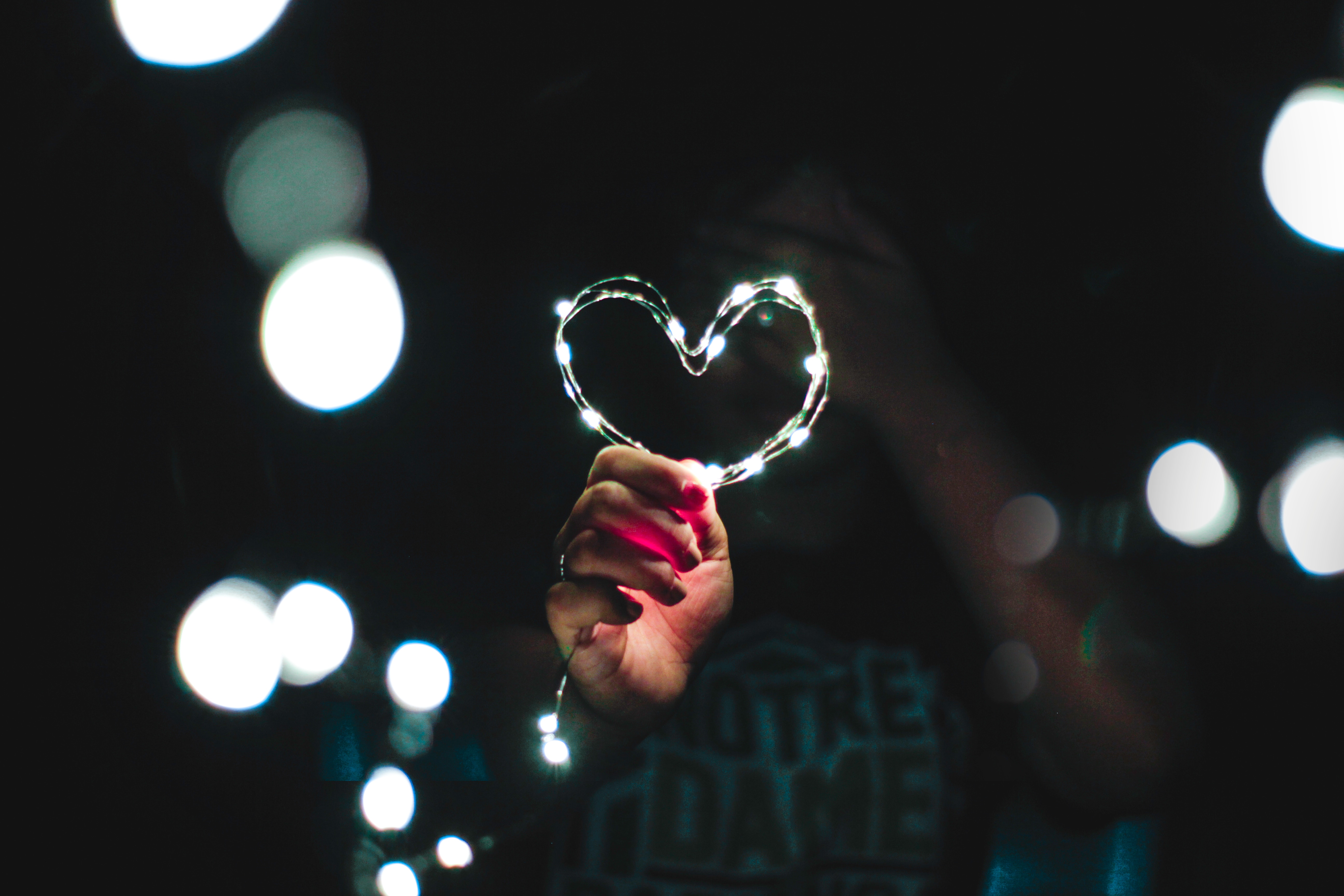 - Reach out, fall in love, drop the barriers, share your gifts, your assets and your love. Smile. Hug. Happiness is infectious, I hope you get some

- The engagement moment is unique and special and jewelry is an extremely important way to symbolize the request materially. So it is very important to choose

Relationship - Tips For Maintaining Strong Bondage in Your Relationship

- In order for a relationship to remain intact both partners need to give and receive from each other. This means both parties need