it’s more easily transportable to patients for use

A new Covid-19 vaccine from Novavax was found to be 89.3% effective in a clinical trial conducted in the UK and appears to offer protection against some variants of the coronavirus, the American biotech firm has announced.

The vaccine is the first to show it is effective against new variants during trials, with high levels of protection seen in the variant that first emerged in the UK and some protection against one first reported in South Africa.

The trial involved more than 15,000 participants between the ages of 18-84, of whom 27% were aged 65 years or older — the group at most risk from the virus. Among them, 56 cases of Covid-19 were found in the placebo group and 6 cases in people who received the vaccine.
Half of the Covid-19 cases identified in the trial were found to be caused by the variant first seen in the UK.

Professor Paul Heath, chief investigator of the UK Novavax trial, said the results were very important, particularly in regards to the efficacy against the UK variant. He also said the findings held positive implications for vaccine development as new variants transpire, adding there was “a lot of light now at the end of the tunnel.”

“It tells us that though new variants are occurring, and of course they will continue to occur, this is the nature of the virus, it does not necessarily mean that they will have a significant impact on our vaccines,” Heath said during a press briefing for the UK’s Science Media Centre.
However, the vaccine appeared to be less effective in a separate Phase 2b study conducted in South Africa, where it showed 60% efficacy. More than 4,400 participants were involved in the trial, among which 15 Covid-19 cases were identified in people given the vaccine and 29 in the placebo group — and 92% of cases were caused by the variant first seen in South Africa.

Importantly, around one third of the participants already had antibodies against the virus, implying they had already been infected by the original coronavirus and this had not protected them against the new variant, according to the company.

Novavax said it was planning to start development of a vaccine specifically targeting the variant identified in South Africa. The company also said it had already started work on a new version of the vaccine that could be used as a booster shot against emerging strains. It aims to start clinical testing of this in the second quarter of this year.

“The vaccines can be adapted relatively quickly and that’s really important because it means we can then stay ahead of the virus and continue to have vaccines that will be effective and drive these rates down,” said Heath.

The company’s vaccine, known as NVX-CoV2373, “is the first vaccine to demonstrate not only high clinical efficacy against COVID-19 but also significant clinical efficacy against both the rapidly emerging UK and South Africa variants,” Stanley Erck, Novavax president and CEO, said in the announcement. “NVX-CoV2373 has the potential to play an important role in solving this global public health crisis.”

The Novavax vaccine differs in design from both the Pfizer/BioNTech and Oxford/AstraZeneca versions. It is made up of biosynthetic proteins engineered from the DNA of SARS-CoV-2 — the virus that causes Covid-19 — that aim to induce an immune response to the spike protein found on the coronavirus. The spike protein is a structure on the outside of the virus that it uses to get into cells.

Heath described it as a “simple vaccine platform” that has spike proteins combined with an adjuvant — a substance to improve the immune response. It is stable at 2 to 8 degrees Celsius, meaning that unlike the ultra-cold Pfizer/BioNTech vaccine, it’s more easily transportable to patients for use.
“This gives sound confirmation that the “spike” protein is an excellent target for vaccination,” Dr. Al Edwards, associate professor in biomedical technology at the University of Reading, told the UK’s Science Media Centre. “It expands the potential global capacity for COVID-19 manufacturing, because this type of vaccine can be made in different factories to RNA or viral vaccines,” he added.

UK Prime Minister Boris Johnson welcomed the results of the British trial, hailing the “good news” that the vaccine candidate had proved effective and expressed his gratitude to “all the volunteers who made these results possible” in a tweet.

“Our medicines regulator will now assess the vaccine, which will be made in Teesside. If approved, we have 60m doses on order,” he added.
The UK’s inoculation program has seen over 7.4 million people receive the first dose of a coronavirus vaccine so far, the latest government figures show. Two vaccines, from Pfizer/BioNTech and Oxford/AstraZeneca, are already in use in the phased nationwide rollout. The Moderna jab has received the green light too.

Novavax is also currently conducting a Phase 3 clinical study in the United States and Mexico and a Phase 1/2 continuation in the US and Australia, data from which are expected as soon as early first quarter 2021.

Ted Cruz said that flying to Cancun, Mexico, as a winter disaster in his home state left millions without power or water "was obviously a mistake" and that "in hindsight I wouldn't have done it."

Cruz, a Texas Republican, spoke to reporters after returning to his Houston home Thursday evening from a trip that has earned fierce criticism on social media and in his own backyard.

"I started having second thoughts almost the moment I sat down on the plane, because on the one hand, all of us who are parents have a responsibility to take care of our kids, take care of our family. That's something Texans have been doing across the state," said Cruz, who had said in an earlier statement that he flew to Mexico because his daughters had asked to take a trip and he was trying to be a "good dad."

"But I also have a responsibility that I take very seriously for the state of Texas and frankly, leaving when so many Texans were hurting didn't feel right and so I changed my return flight and flew back on the first available flight I could take," Cruz continued.

With protesters audible outside his home, Cruz said he understands the anger many Texans feel toward his decision.

"Of course, I understand why people are upset. Listen, we're in a strange time where Twitter's been going crazy and the media is going crazy and there's a lot of venom and vitriol that I think is unfortunate frankly on both sides," Cruz said. "I think everyone ought to treat each other with respect and decency and try to understand each other more particularly at a time of crisis."

Cruz had confirmed the trip in a statement to CNN earlier in the day, saying he flew down for a night because his daughters "asked to take a trip with friends."

"With school cancelled for the week, our girls asked to take a trip with friends. Wanting to be a good dad, I flew down with them last night and am flying back this afternoon," he said in the statement. "My staff and I are in constant communication with state and local leaders to get to the bottom of what happened in Texas. We want our power back, our water on, and our homes warm. My team and I will continue using all our resources to keep Texans informed and safe."

But texts sent by his wife, Heidi, on Wednesday appeared to paint a different picture, The New York Times reported. She asked friends in a group chat, "Anyone can or want to leave for the week?" the Times reported Thursday.

"We may go to Cancún," she said, according to the media organization, referencing a "direct flight" and "hotels w capacity. Seriously."

Their house was "FREEZING," she said, per the Times, and suggested a trip lasting until Sunday. They had stayed at the Ritz-Carlton in Cancún "many times," she said, highlighting the hotel's strong security and rate that week, the Times reported.

Cruz arrived at the George Bush Intercontinental Airport later Thursday, according to a source who was on the flight with him.

"I couldn't take a morning flight because the current restrictions require a Covid test, so I had to get a Covid test this morning, before I could get on a flight back, so I took the first flight I could get after getting the Cov 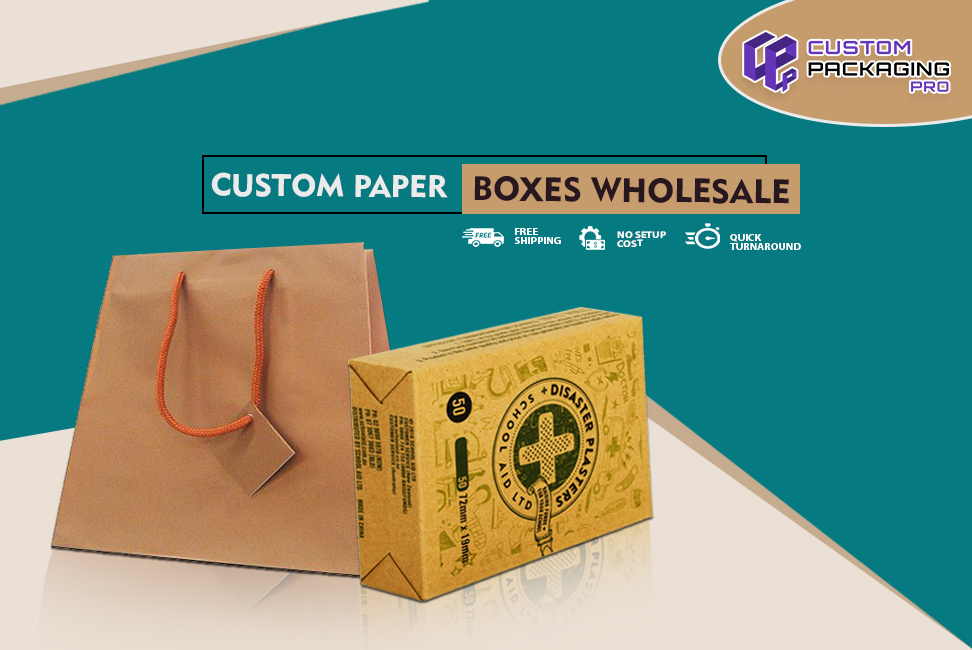 Use the potential of Custom Paper Boxes Wholesale

- Custom wholesale packaging Brands can increase their reach and footfall by just improving their outlook.

you ll find the highest number of religions here in India compared to any other country.

Heath described it as a “simple vaccine platform”