It’s been 88 years since the leader of a Western Australian party last lost their seat at a state election. But that ignominy has befallen Zak Kirkup on a humiliating night for the WA Liberals as voters delivered a landslide to Mark McGowan’s Labor government.

With Labor on course to claim 53 of WA’s 59 lower house seats, the Liberals have retained just two seats statewide and suffered a bloodbath in metropolitan Perth in which they have lost everything but their crown jewel of Cottesloe. The wipeout leaves the Nationals’ Mia Davies poised to become the state’s next opposition leader.

Riding high after its widely lauded handling of the Covid pandemic, Labor has secured 59% of the primary vote – a double-digit swing on top of the 12.8% swing it had already collected in 2017. Almost a quarter of the state’s voters have swung to Labor since Colin Barnett led the Liberals to victory eight years ago.

“The magnitude of what has happened today is not lost on me,” McGowan told his supporters. “But with it comes great responsibility. Tomorrow we get right back to work, continuing to build a Western Australia that is safe, fair and strong.”

It’s no surprise the wildly popular McGowan has claimed victory, after a one-sided campaign in which he became a cult figure, the subject of TikTok videos and even tattoos. The writing was on the wall to such an extent that Kirkup conceded overall defeat more than two weeks before polling day.

But the scale of this landslide has seen Labor claim a succession of scarcely credible victories in previously rock-solid Liberal strongholds throughout Perth’s affluent riverside suburbs.

In his concession speech, 34-year-old Kirkup confirmed that he would not run for political office again, and urged the party’s grassroots to work hard to support its tiny band of remaining parliamentarians.

“The next four years will be the most difficult for the Liberal party that we have ever experienced,” he said. “But we must not shy away from the task ahead of us, because the people of Western Australia depend on us. They depend on us to make sure we do all we can to hold Labor to account.”

After his early concession, Kirkup had spent much of the campaign urging Western Australians not to give Labor “total control”. That mission has well and truly failed, with Labor also on course towards a possible majority in the 36-seat upper house.

Michelle Roberts, the Labor police minister, said: “I’ve never seen anything like this and I’m absolutely incredulous … it’s beyond any expectation that any of us had. The retiring Liberal MP and the former opposition leader Mike Nahan was even blunter about his party’s performance: “This is a disaster, let’s be honest about it.”

The victory was so decisive that Antony Green, the ABC election analyst, called the election at 6.42pm, less than three-quarters of an hour after polls closed. The call came so early that few of the party faithful at McGowan’s election night function in Rockingham even noticed, as the expectant crowd was still filing into the venue.

But the Liberal recriminations had begun even earlier. Some party colleagues had already taken aim at Kirkup’s bold campaign promise to close coal-fired power stations and reach net-zero greenhouse emissions by 2030. Nahan, who served as energy minister in Barnett’s cabinet, argued that the policy “killed us” in coal-mining towns in WA’s South West, such as the Collie-Preston electorate which swung hard to Labor.

But Liza Harvey, who stepped down as WA Liberal leader in November and has now lost her beachside seat of Scarborough, said the landslide was due to voters backing McGowan’s handling of the Covid pandemic. “I think this is very much about the people wanting to reward the premier,” she said.

Mia Davies, the Nationals leader, said her party was standing ready to lead the opposition, despite questions about whether a party with no urban seats can hold the government to account on non-rural issues.

“If you look after regional areas, the whole state thrives. Should that opportunity present, I’ve no doubt we have the people and the capability in our team to do that job,” she said.

Another question concerns the makeup of McGowan’s second-term ministry. With cabinet posts now at a premium in Labor’s bulging caucus, none of the current ministers would be drawn on which posts they might covet. Deputy premier and health minister Roger Cook, who has been a high-profile figure during the Covid pandemic, would not say whether his sights are on the Treasury portfolio, vacant after being held for 12 years by the retiring Ben Wyatt. McGowan will certainly not be struggling for options.

PRAY FOR US: PREVIEW CLIP OF THE HORROR FILM WITH JEFFREY DEAN MORGAN AND CARY ELWES

- Preview, in scoop, of Pray for us , supernatural horror film that hits theaters on Wednesday 31st from Sony Pictures 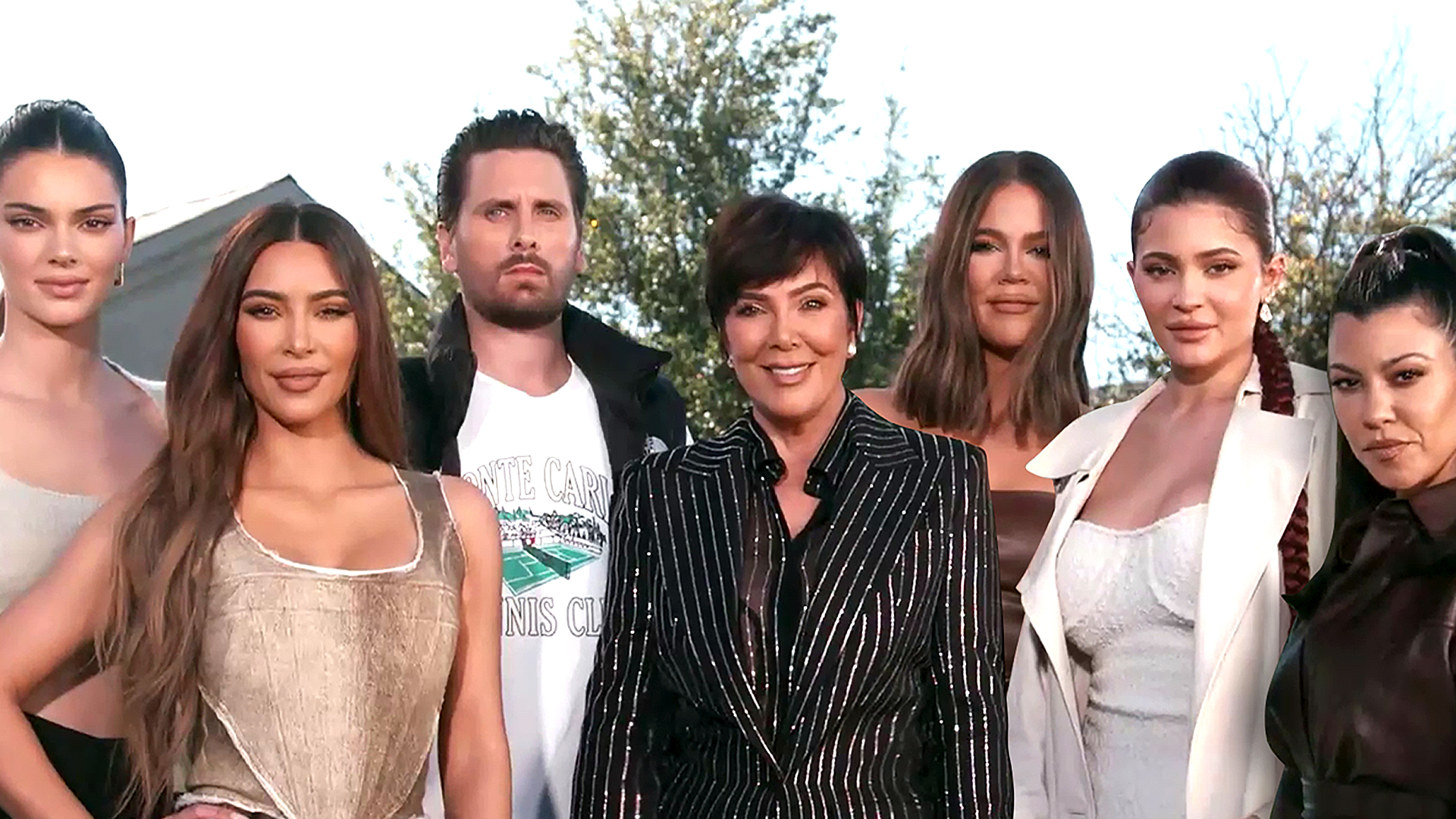 - See Kim Kardashian Open Up About Her "Lonely" Marriage to Kanye West on the KUWTK Series Finale Now we have a Kim Kardashian crying face after this farewell! 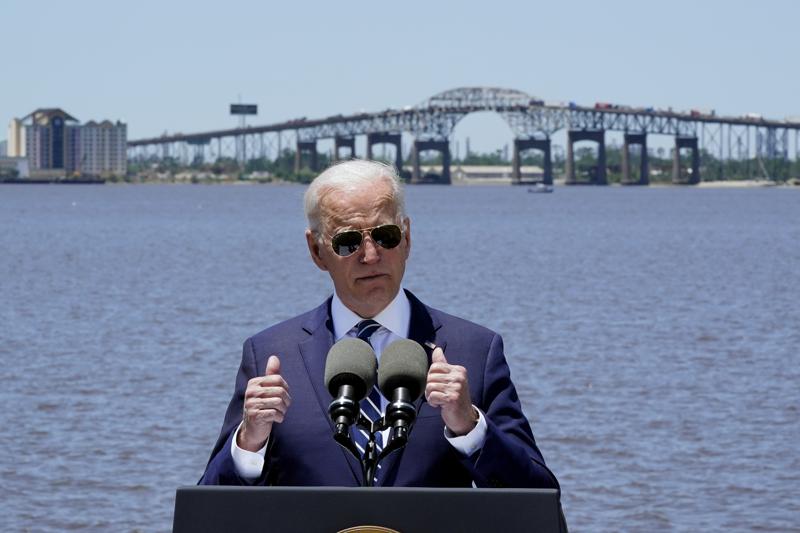 In GOP stronghold, Biden pushes for his infrastructure plan

- With a badly aging bridge as his backdrop, President Joe Biden stood in reliably Republican Louisiana on Thursday to pressure GOP lawmakers to suppor