TikTok has finally appointed a new permanent chief executive, eight months after its former leader called it quits as the United States was threatening to ban the app.

The company on Friday announced that it had named Shouzi Chew as CEO. He joined the company earlier this year as chief financial officer of ByteDance, TikTok's Chinese owner. He had previously been a top executive at Xiaomi, the Chinese smartphone maker, according to his LinkedIn profile.

Vanessa Pappas, who previously served as TikTok's interim head, is moving to the role of chief operating officer of TikTok.

"The leadership team of Shou and Vanessa sets the stage for sustained growth," ByteDance CEO Yiming Zhang said in a statement.

"Shou brings deep knowledge of the company and industry, having led a team that was among our earliest investors, and having worked in the technology sector for a decade. He will add depth to the team, focusing on areas including corporate governance and long-term business initiatives."

Chew is based in his hometown of Singapore, suggesting that the company no longer feels it needs a US-based leader.

Last year, it had tapped an American executive — Disney (DIS) veteran Kevin Mayer — for the top job, in a move that was widely seen as an attempt to win over US lawmakers.

But TikTok was later embroiled in a dramatic, months-long battle in the United States, after the Trump administration threatened to ban the short video platform unless it sold its American business to a US entity. Former US President Donald Trump had sought to clamp down on TikTok over claims that the app poses a national security risk, an assertion that TikTok has previously called unfounded.

Mayer resigned just three months into the job, citing the huge shift in "the political environment." The firm then promoted Pappas, who until then had served as general manager of TikTok's US operations from Los Angeles.

Pappas told CNN Business in a statement earlier this year that she was focused on the app's user experience — and simply "reminding folks that we have a path forward."

TikTok is hugely popular in the United States, with about 100 million users in the country.

In recent months, the company has largely stayed out of the spotlight, with little action since US President Joe Biden took office.

This February, the Biden administration asked a federal court to pause litigation over Trump's attempts to ban TikTok from the United States, while it conducted a review of the previous administration's approach to the social media company.

Policymakers' chief worry last year was that ByteDance could be forced to hand over TikTok's data on US users to the Chinese government, under the country's national security laws.

TikTok, for its part, has said that it stores American user data on US-based servers, with a backup in Singapore, and that its data isn't subject to Chinese law. But skeptics argue that TikTok's parent, ByteDance, is ultimately a Chinese business that's still beholden to Beijing.

TikTok declined to comment on the Biden administration's request in February, but was not opposing the government's motion, according to a court filing.

Eight months after former TikTok CEO Kevin Mayer quit in the midst of a full-court press from the Trump administration against the Chinese-owned social media giant, TikTok finally has a new permanent leader.

ByteDance’s recently hired CFO Shouzi Chew will be assuming the role as TikTok CEO while still holding the CFO role at its parent organization, the company announced Friday morning. It’s a bold move, likely signaling that the company believes that the worst of its tussles with the U.S. executive branch are over as President Biden has seemed uninterested in picking up former President Trump’s pet project.

Vanessa Pappas, who was serving as interim CEO, will take the role of COO going forward.

“The leadership team of Shou and Vanessa sets the stage for sustained growth,” ByteDance CEO Yiming Zhang said in a press release. “Shou brings deep knowledge of the company and industry, having led a team that was among our earliest investors, and having worked in the technology sector for a decade. He will add depth to the team, focusing on areas including corporate governance and long-term business initiatives.”

Prior to joining ByteDance earlier this year, Chew was an executive at Xiaomi, with stints at DST and Goldman Sachs earlier in his career.

TikTok announced a new CEO and COO Friday, eight months after its last chief executive, former Disney head of streaming Kevin Mayer, stepped down. In a move that TikTok's Chinese parent company, ByteDance, categorized as a strategic reorganization, current ByteDance Chief Financial Officer Shouzi Chew will continue in that position while also assuming the role of TikTok chief, and interim TikTok CEO Vanessa Pappas will move into the position of chief operating officer.

The appointments come after a turbulent year for the popular video sharing service. In his letter of resignation after only three months at the helm, Mayer, who helped launch the popular Disney Plus streaming service, cited as a reason for his departure then-US President Donald Trump's threat to ban TikTok unless it was sold to a US-based company. 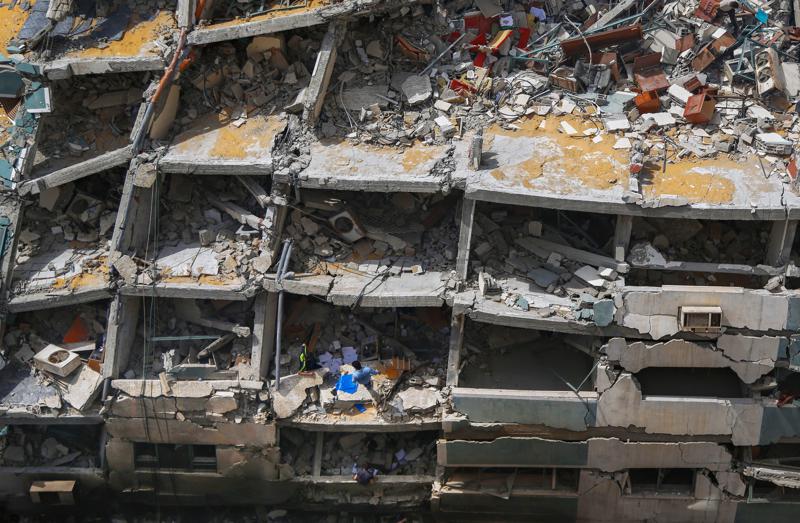 - Palestinians rallied by the thousands Friday after a cease-fire took effect in the latest Gaza war, with many viewing it as a costly but clear victory 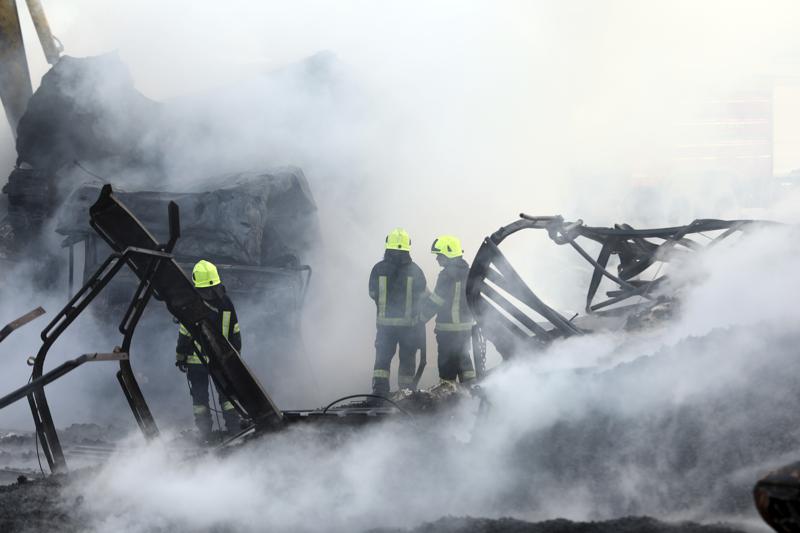 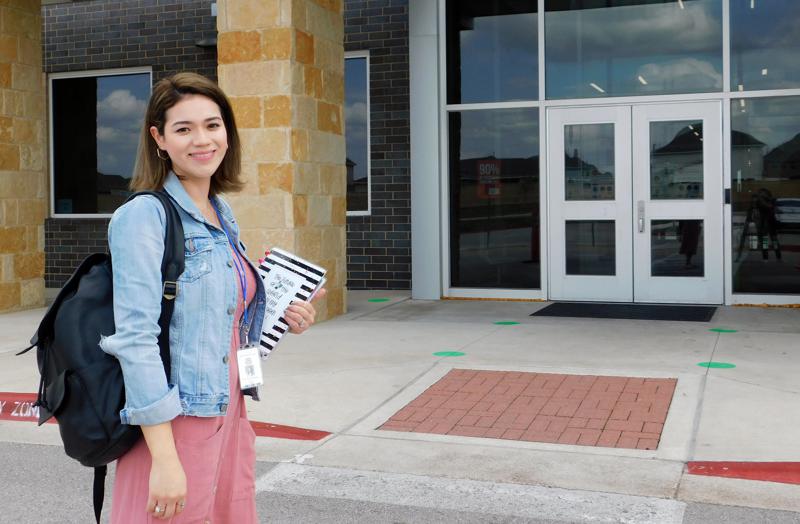 - The school bell rings, and about a dozen masked first-graders turn to the monitor and wave hello to their classmates — each a tiny Zoom square repres