The Suu Kyi-led National League for Democracy, which came to power in 2015, won another landslide victory in a general election last November. The civilian government was moving into its second term, but the military has claimed the election was marred by fraud and demanded an investigation.

For all our coverage, visit our Myanmar Coup page

-- Indonesia and Malaysia call for ASEAN meeting on Myanmar coup

3:20 a.m. "Myanmar's return to the military rule makes it look as if democracy in Asia is hitting the skids," writes James Crabtree in commentary for Nikkei Asia. But "rather than a uniform picture of decline, a new Asian democratic divide is opening up instead -- and one with far-reaching geopolitical implications, not least for U.S. President Joe Biden's agenda of global democratic renewal." Read more.

A woman participates in a protest against the military coup in Myanmar and to demand the release of elected leader Aung San Suu Kyi outside the country's embassy in Washington on Feb. 9.   © Reuters
1:50 a.m. The U.S. government has begun to review assistance to Myanmar in light of last week's coup, State Department spokesperson Ned Price tells reporters.

Price condemns violence against protesters and reiterates the Biden administration's call for the military to relinquish power in Myanmar.

Separately, U.S. Secretary of State Antony Blinken has spoken with Indian counterpart S. Jaishankar on topics including the situation in Myanmar, Price says in a statement.

Blinken "expressed concern over the military coup and the importance of rule of law and the democratic process in Burma" in his call with the Indian external affairs minister, according to Price.

12:50 a.m. "All instruments should be on the table" for the European Union to react to the Myanmar coup, says David McAllister, a member of the European Parliament from Germany and chairman of the body's Foreign Affairs Committee.

McAllister in a Twitter post condemns the coup as "a clear violation of the country's constitution" and calls for the release of detained political leaders and activists.

11:10 p.m. Earlier today, an organization representing the Myanmar community in Hong Kong issued a statement of support for the anti-coup protesters.

"We are in full solidarity with the civil disobedience movement and nonviolent demonstrations," the Solidarity Committee of Myanmar Citizens in Hong Kong says. "We do not recognize the [junta-established] 'State Administration Council' as our government and will only recognize the elected members of parliament."

A dozen officers forced their way into the building after dark, according to Reuters' report. Yangon, where the NLD offices are located, is under a curfew of 8 p.m. to 4 a.m.

6:30 p.m. The Irrawaddy reports on injuries at today's protests. Meanwhile, Myanmar state television says police were attacked and insulted during protests, and broadcasts show images of officers described as having been injured.

The automaker says the decision was made "to make the safety of our workers our top priority," according to a spokesperson. Suzuki has yet to decide on operations from Monday onward. Production at the factories was already scheduled to be off from Friday to Sunday.

4:30 p.m. Local media outlet 7Day News reports that a 19-year-old female protester is undergoing emergency surgery at a large hospital in Naypyitaw. It says U Min Thu, the local National League for Democracy chairman, has confirmed the critical shooting.

3:51 p.m. Police in Naypyitaw, the capital, fired live rounds into the air to disperse protesters, Reuters reports. Three people were treated in a clinic after apparently being hit by rubber bullets. The three and another protester with head injuries were later transferred to hospital.

2:49 p.m. Reuters reports that at least 27 people including a journalist have been arrested in Mandalay, Myanmar's second-largest city, "as protesters defied bans on gatherings amid nationwide dissent against the junta." A journalist from the Democratic Voice of Myanmar told the news agency he had been detained filming the rally, and that security personnel had beaten people.

People rally against the military coup and demand the release of leader Aung San Suu Kyi in Yangon on Feb. 9.   © Reuters
11:30 a.m. The military deploys troops to Hleidan Center, Yangon's main shopping area in the city center, which has emerged as a key rallying point for protests. Soldiers have been positioned behind police lines, blocking nearby streets. At least six military trucks and 50 to 100 soldiers are in the vicinity, but no confrontations reported so far.

11:30 a.m. Singaporean businessman Lim Kaling, a board member of Hong Kong-listed gaming hardware maker Razer, will exit from his business linked to the Myanmar military. According to a statement posted online by activist group Justice for Myanmar, Lim said he will offload his one-third stake in a company that owns RMH Singapore, which in turn owns 49% of Virginia Tobacco Company in Myanmar. The tobacco company is co-owned by military-owned Myanmar Economic Holdings, according to a United Nations report in 2019. The activist group on Sunday launched an online petition on Change.org calling for Razer to remove him from the board unless he ends the Myanmar business.

9:50 a.m. New Zealand Prime Minister Jacinda Ardern says her government will suspend all high-level political and military contact with Myanmar. The country also will impose a travel ban on Myanmar's military leaders and ensure that New Zealand's aid to the country excludes projects that benefit the military government.

Protesters carrying signs demonstrate against the military coup in Yangon on Feb. 9.
9:00 a.m. A few hundred protesters gather in downtown Yangon, with some holding banners reading, "Do not allow dictatorship." People also have started to march again in Hledan township, the city's main commercial district. Meanwhile, the military has ordered a full curfew across Yangon.

3:40 a.m. The United Nations Human Rights Council will hold a special session on the situation in Myanmar on Friday following a call for a meeting by the U.K. and European Union. 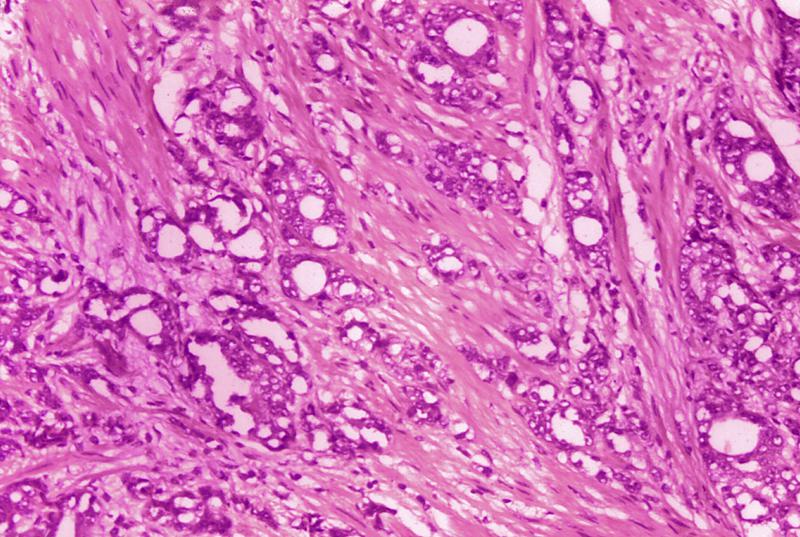 said the results were very important