WASHINGTON (Reuters) - President Joe Biden promised after November’s election that he and Vice President Kamala Harris would govern as a “simpatico” team. In their first days at the White House, the two are crafting a partnership that recalls Biden’s own service as former President Barack Obama’s No. 2.

FILE PHOTO: Democratic presidential candidate and former Vice President Joe Biden and U.S. Senator and Democratic candidate for Vice President Kamala Harris celebrate after Joe Biden accepted the 2020 Democratic presidential nomination during the 4th and final night of the 2020 Democratic National Convention, as participants from across the country are hosted over video links from the originally planned site of the convention in Milwaukee, Wisconsin, U.S. August 20, 2020. REUTERS/Kevin Lamarque/File Photo
It starts most days with a White House briefing by the national security adviser. At nearly everyone of Biden’s public events, Harris stands prominently nearby. Behind closed doors, they are briefed on the coronavirus pandemic and other issues together.

“Nobody knows better than President Biden how important it is and valuable it is to have a vice president who can serve as an all-around, last-person-in-the-room adviser,” said Jay Carney, Biden’s former communications director and later Obama’s press secretary.

Harris, 56, is seen as an obvious contender for the Democratic Party’s 2024 presidential nomination should Biden, 78, decide not to seek a second term. Harris has not weighed in publicly on such speculation.

As with all vice presidents, the question is whether Harris’ proximity translates into influence, and whether the honeymoon can last.

Presidents George W. Bush and Donald Trump enjoyed close alliances with their deputies, Dick Cheney and Mike Pence, before the relationships soured as they ended their terms. Obama and Biden, who were initially not very close, took pride in what became a relationship of trust as well as family ties.

THE TASK AT HAND
Aides say Biden and Harris are both, for now, focused on the pandemic, scrambling to bring it under control by getting more people vaccinated while working on new measures to help stimulate the economy.

Harris broke away from the West Wing on Tuesday to receive her second dose of the coronavirus vaccine, bringing in cameras to record the arm jab as a way to reassure Americans that the vaccine is safe.

A former California attorney general, Harris is also using her contacts with state governors and city mayors to help speed the distribution of vaccines.

As a former U.S. senator from California and now the tie-breaking vote in the U.S. Senate, Harris is expected to use her influence on Capitol Hill to help advance the Biden agenda.

Slideshow ( 4 images )
Aides expect Harris will also help Biden push some of his other priorities, including a firmer government response to economic weakness, racial disparities and climate change.

Joel K. Goldstein, a scholar of the vice presidency at the Saint Louis University School of Law, said that now that she was in office, Harris appeared to be following a model developed by Walter Mondale, Jimmy Carter’s vice president, as an all-around troubleshooter.

“At the beginning it makes sense to be at the meetings. She’s hearing what the president is hearing, she’s developing the relationship with the president, which is the most important relationship in her political life,” Goldstein said.

Obama tasked Biden with overseeing the massive stimulus package passed in response to the 2007-2009 financial crisis and made him the point man on Eastern Europe and Central America, two areas that remain important today because of the threat posed by Russia and the migrant crisis.

BIDEN AIDES WERE WARY
Many of Biden’s aides were initially wary of Harris - she drew sparks with Biden during the Democratic Party debates - and they picked a team to manage the running mate’s affairs even before she was formally chosen, including a chief of staff, Karine Jean-Pierre.

Harris opted to rely on other aides and after the inauguration did not retain Jean-Pierre, who is now principal deputy press secretary at the White House.

Jill Habig, who served as an adviser to Harris’s attorney general’s office in California and U.S. Senate campaign, said she recognizes Harris’ approach to her new job.

“She’s a data gatherer. She tends to immerse herself at the beginning of any project. She tends to be really visceral, being everywhere, meeting everyone she can and absorbing as much information as she can,” Habig said. 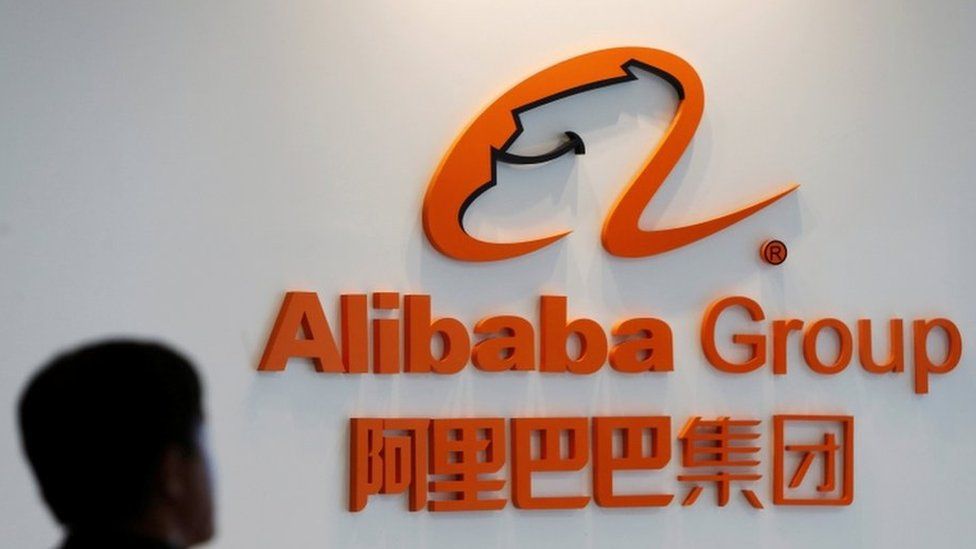 - Chinese e-commerce firm Alibaba has fired a woman who accused her boss and a client of sexually assaulting her. 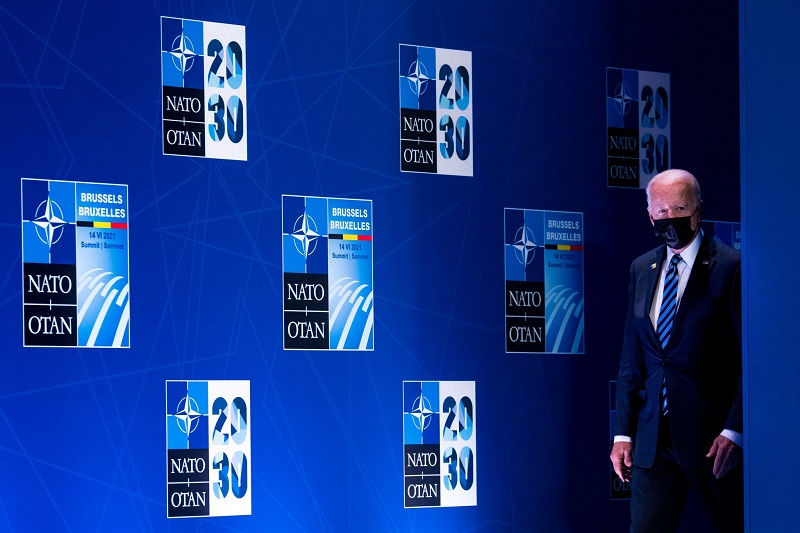 Once, Superpower Summits Were About Nukes. Now, It’s Cyberweapons.

- But with the ease of denying responsibility and the wide range of possible attackers, the traditional deterrents of the nuclear age no longer work.

How To Create An Express Entry Profile

- The express entry system has been of plenty of help for people planning to immigrate to Canada.

How USA has become one giant hotspot: 1,172 Americans are now dying each day - an 80% increase in just one month

- How USA has become one giant hotspot: 1,172 Americans are now dying each day - an 80% increase in just one month