Origin story: what do we know now about where coronavirus came from?


Maria van Kerkhove was staying with her sister in the US for the Christmas holidays, but checking her emails. As always. Every day there are signals of potential trouble, said the World Health Organization virologist who was to become a household name and face within weeks.

Checking out these reports of suspected infection, often in remote parts of the globe, is a way of life for Van Kerkhove and a select band of experts, including Christian Drosten in Germany, Marion Koopmans in the Netherlands and people from Public Health England and the US Centers for Disease Control and Prevention. “I’m used to that over the holidays,” she said. “Usually it’s not a big deal. “This one was different.”

A cluster of cases of pneumonia of unknown origin had been reported in China in the middle of winter. The email relayed a post from ProMED, the alert network of the International Society for Infectious Diseases. On the evening of 30 December, it said, the Wuhan municipal health commission had issued an “urgent notice” online, warning all medical facilities to be on the alert and put into effect their emergency plans. It pointed the finger of suspicion for the outbreak at the Huanan [meaning South China] seafood market.

“We knew immediately that this was something that needed to be taken seriously. And we activated our systems right away,” said Van Kerkhove. She hasn’t had a break since.

Van Kerkhove, who painstakingly explains developments in the pandemic twice a week at WHO’s briefings on Zoom, is a respiratory expert who had worked a lot on coronaviruses including Mers. “I immediately thought this could be a new coronavirus, because there are literally hundreds to thousands of coronaviruses that are circulating in animals,” she said. That’s why coronaviruses already featured in the WHO’s blueprint for needed epidemic research and development. The danger had been out there and recognised since Sars in 2003.

We now know that by the time Van Kerkhove saw her email, at least 124 people had fallen ill and some had died in Hubei province after contracting a novel virus against which humans had no defence. Some will have been infected in mid-November. Almost all (119) were in the province’s capital city, Wuhan. The other five had all been there before they fell ill. Wuhan had excellent surveillance, as well as a world-class biosecure laboratory that would later fall under suspicion. The cluster was detected in Wuhan, but it is still possible it came from somewhere else.

Patient zero may never be found. The first victim of the Ebola epidemic in east Africa turned out to be a toddler called Emile Ouamouno who died in a remote part of Guinea in December 2013. But Ebola is so lethal and so unlike most other diseases that the detective work was easier. Covid-19, as we now call it, looked like acute pneumonia when it killed frail and elderly people. And it is possible the first people to catch it had no symptoms.

The first clue was the market, but what looked like a slam dunk at first is now uncertain. Of a sample of 41 early confirmed cases, 70% were stall owners, employees or regular customers of the Huanan market, which sold seafood but also live animals, often illegally captured in the wild and slaughtered in front of the customer. But the first confirmed case had no apparent connection.

The market was closed by the Chinese authorities on 1 January and comprehensively cleaned and disinfected, which was helpful to hygiene but destroyed clues. Nonetheless, swab tests showed traces of the virus in areas where wild animals had been held. In late January, an inventory list emerged from the Da Zhong domestic and wild animals shop in the market that gave a flavour of the trade. It included live wolf pups, golden cicadas, scorpions, bamboo rats, squirrels, foxes, civets, salamanders, turtles and crocodiles. It sold assorted animal parts, such as crocodile tail, belly, tongue and intestines.

Yet it is not certain that the virus came out of the market. It is possible that an infected human took it in, although nobody gives much credence to the latest assertions from the Chinese state media that it could have been someone outside the country’s borders. “Although China was the first to report cases, it doesn’t necessarily mean that the virus originated in China,” the foreign ministry spokesman Zhao Lijian told a briefing in late November. “Origin tracing is an ongoing process that may involve multiple countries and regions.”

For the safety of the entire world, it’s important to know. The WHO has been investigating since the outbreak began. Ideally, door-to-door detective work, talking to the first people to fall ill and their families and colleagues, would have begun in Wuhan in January. But the city was in lockdown; its streets deserted. And the rest of the world had not yet understood what it was facing, said Bruce Aylward, the Canadian doctor and epidemiologist appointed by WHO to lead its fact-finding mission to China in early February.

“From the moment you landed in China, you knew you were dealing with something very serious that the rest of the world wasn’t getting. You got off the plane and you were in an empty Beijing airport. It was absolutely stunning, your footsteps would echo through the great cavernous halls of Beijing airport, which is teeming day and night normally,” said Aylward.

He was struck immediately by how seriously the government was taking the outbreak — and the cost to the country in every sense of such a comprehensive shutdown including closing borders. But at that stage China was doing what it needed to do — and what so many countries failed to do. It was stamping out the virus, not looking for the source.

On 11 January, however, Chinese scientists handed the world an invaluable clue. On the day the first death (of a man who regularly visited the market) was reported, their genetic sequence of the novel virus was published.


Category :news
Author Website : Origin story: what do we know now about where coronavirus came from?

- When doing any form of internet marketing, dont forget to include a call to action, wherever in your content that you want people to take an action. 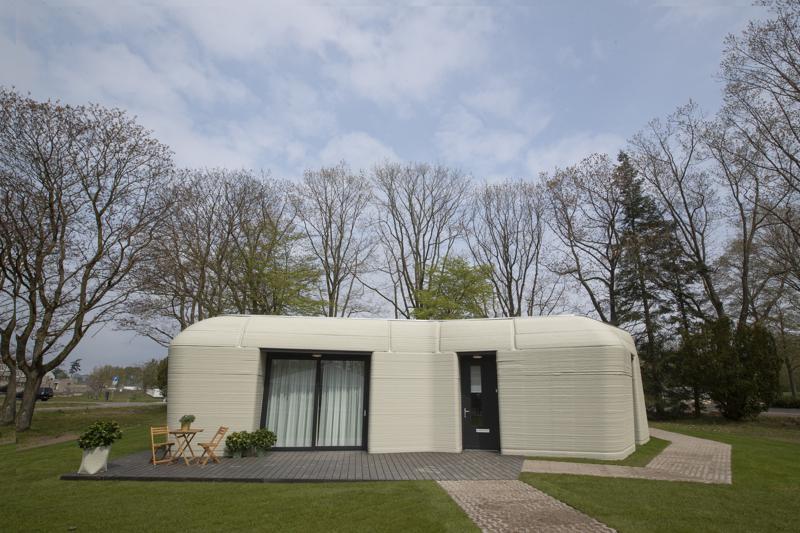 - Africa is “watching with total disbelief” as India struggles with a devastating resurgence in COVID-19 cases, the continent’s top public health offic 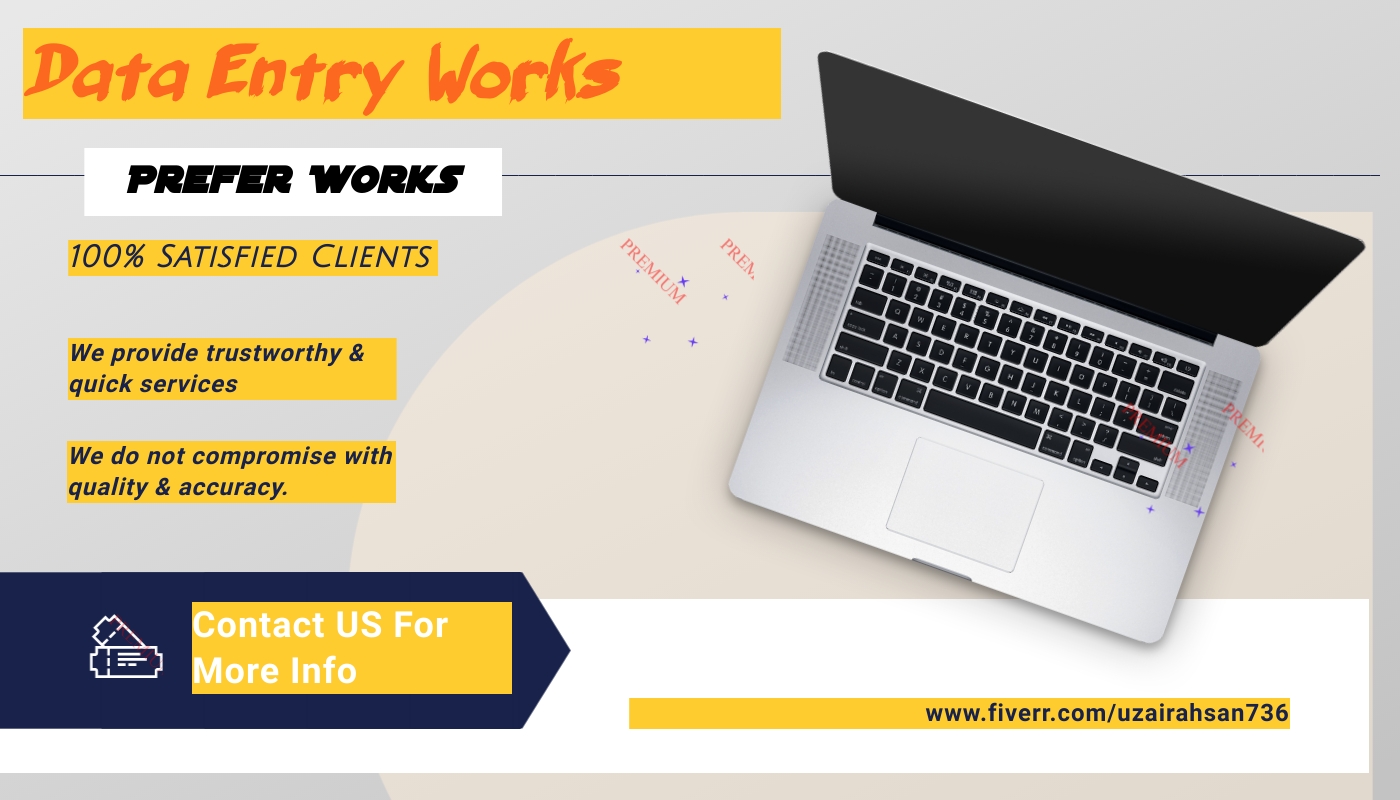 I will Rank Your Article On First Page Of Google 2021

- We Will do Professional Data entry, Copy paste from websites or PDF to Excel or word document copy paste & data entry typing work.