Millions forced to cancel Christmas as ‘new variant’ of coronavirus spreads in U.K.


LONDON — Millions of people in London and the U.K.’s southeast will be forced to cancel their Christmas plans after scientists said Saturday that a new coronavirus variant was spreading more quickly. Prime Minister Boris Johnson told a news conference that the toughest set of coronavirus restrictions — known as “Tier 4” — will be put in place from Sunday, putting regions under the strictest lockdown rules.

As a result, nonessential shops, gyms, cinemas, hairdressers and bowling alleys will be forced to close for two weeks, while people will be restricted to meeting one other person from another household in an outdoor public space. A “bubble” policy — allowing up to three households to meet over the holiday period in parts of the country that are not under Tier 4 restrictions — will be severely curtailed and will only apply on Christmas Day, Johnson said.

He added that he “bitterly regretted” the changes, but insisted they were “necessary.” “Alas, when the facts change, you have to change your approach,” he said, adding that a briefing he had on Friday “about this mutation of the virus, particularly about the speed of transmission, was not possible to ignore.” “The message is that this is the year to lift a glass to those who aren’t there, in the knowledge that it’s precisely because they’re not there to celebrate Christmas with you this year that we all have a better chance that they’ll be there next year,” he said.

Johnson spoke out after he was advised by scientists that the new coronavirus variant was spreading more rapidly. The chief medical officer for England, Professor Chris Whitty, said in a statement Saturday that the U.K. had informed the World Health Organization about the mutant strain. “As announced on Monday, the U.K. has identified a new variant of Covid-19 through Public Health England’s genomic surveillance,” he said, adding that preliminary modeling data and rising cases in the country’s southeast showed “the new strain can spread more quickly.”

He added that scientists were “continuing to analyze the available data to improve our understanding.” However, he insisted that there was “no current evidence to suggest the new strain causes a higher mortality rate or that it affects vaccines and treatments although urgent work is under way to confirm this.”

There has been mounting anxiety across as Britain — like other countries across Europe — is working to curb a second wave of Covid-19 cases and deaths, and the government is having to defend a plan to relax contact restrictions for five days over the Christmas period in order to lift the national mood. “The government was too slow to introduce restrictions in the spring and again in the autumn. It should now reverse its rash decision to allow household mixing,” the British Medical Journal and Health Service Journal said in a unique joint editorial this week.

The government was already under intense scrutiny for what many say has been a repeated mishandling of the crisis. More than 66,000 people have died — leaving the U.K. with one of the highest per capita death tolls in the world.With fears that the relaxing of the restrictions over the holiday period could lead to a further upward spike, Johnson did not rule out the possibility of a third national lockdown for England in the new year. He told reporters Friday, “We’re hoping very much that we will be able to avoid anything like that. But the reality is that the rates of infection have increased very much in the last few weeks.” 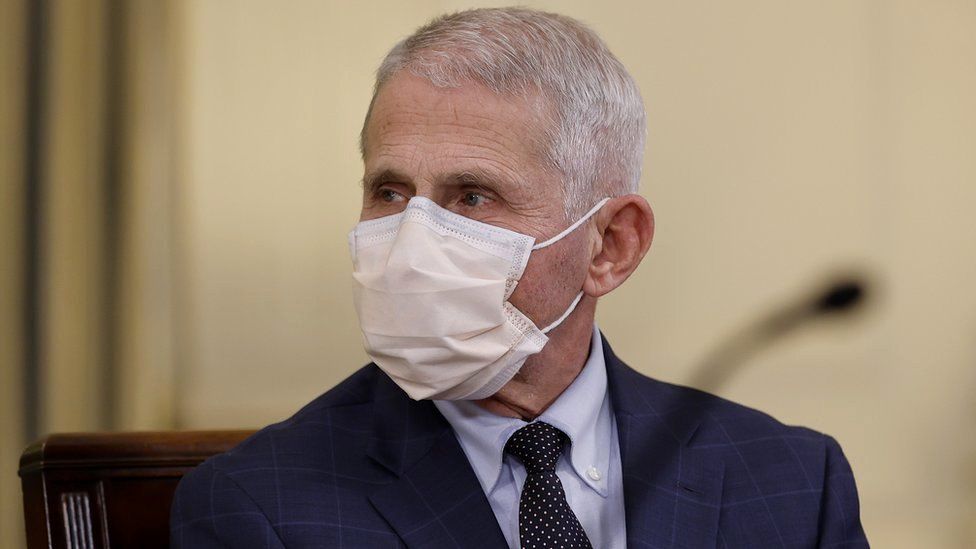 - Christmas travel will increase the spread of the Omicron Covid-19 variant, even among the fully vaccinated, the top US infectious disease expert says. 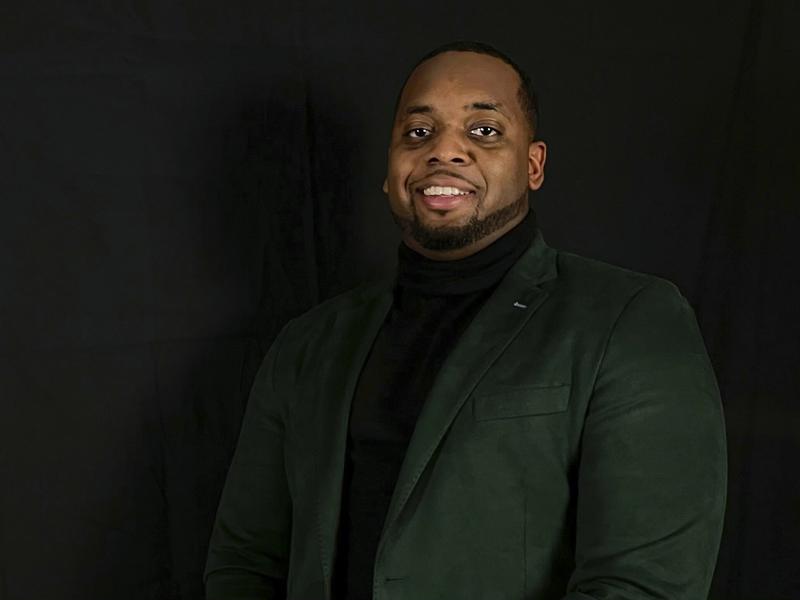