Kevin O’Leary said he was “devastated” when he learned his former football coach, David Flynn, had been fired after questioning a seventh-grade history curriculum that labeled white people and America as inherently racist.

“Everyone loves Coach, he gets kids to play football,” O’Leary told a local television news reporter in January. “Coach Flynn is an awesome guy, and we’re all devastated that they fired him. Coach Flynn and Dedham football, it’s like broccoli and cheese sauce, can’t have one without the other.”

A few weeks after Flynn’s termination as head football coach for Dedham High School in Massachusetts, Judicial Watch filed a lawsuit in federal court on his behalf, charging that the coach’s firing violated his First Amendment right to petition public officials and that it was in retaliation for his criticism of the curriculum.

Flynn isn’t the only parent going to court in opposition to a school curriculum based on the critical race theory (CRT), which views all white people as racist “oppressors” and all “people of color” as the “oppressed” who are thus incapable of being racists.

Gabrielle Clark sued Nevada’s Democracy Prep charter school in federal court in December after her son, William, was forced to describe himself as a racist because of his apparent Caucasian ethnicity. In fact, his mother is African American and his deceased father was Caucasian.

“My son is the only white student in this class, as far as we can tell. This teacher is blatantly justifying racism against white people, thereby putting my son in emotional, psychological, and physical danger. This is not OK,” Clark wrote in an email to the school, according to the suit.

The Flynn and Clark federal lawsuits are part of a rapidly growing national movement against the inclusion of CRT-based materials in classrooms, corporate training, and the federal government.
Military Training

Sen. Tom Cotton (R-Ark.) introduced a bill on March 25 titled “Combatting Racist Training in the Military Act” that bans the use of CRT by the Department of Defense in training new recruits and serving personnel.

“Our military’s strength depends on the unity of our troops and the knowledge that America is a noble nation worth fighting for. Critical Race Theory teaches that race is a person’s most important characteristic, and that America is an evil, oppressive place,” Cotton said in a statement released with the bill’s introduction in the Senate.

“That idea may be fashionable in left-wing circles and college classrooms, but it has no place in our military. Not only will such racist ideas undermine our troops’ faith in each other, they will also erode their trust in our country’s guiding principles. The United States military shouldn’t be promoting such divisive, un-American ideas,” said Cotton, himself a U.S. Army veteran of the Iraq War.
States

Opposition to CRT-based curriculums in public schools is a flashpoint for legislators in at least six states. Republican Gov. Ron DeSantis of Florida recently announced that “there is no room in our classrooms for things like Critical Race Theory teaching kids to hate their country and to hate each other, it’s not worth one red cent of taxpayer money.”

Other states in which officials are moving against CRT include:

Texas: Republican state Rep. James White’s bill bars the use of any public school curriculum that teaches that any person is “inherently superior” to another because of race or sex, or that “an individual, by virtue of his or her race or sex, is inherently racist, sexist, or oppressive, whether consciously or unconsciously.”
Rhode Island: Republican State Rep. Patricia Morgan claims her bill banning CRT-based curricula is needed because of “divisive concepts.” “You cannot make people violate their conscience by saying that because they are white, they are bad. It’s just wrong.”
New Hampshire: A bill introduced by Republican state Reps. Keith Ammon, Glen Cordelli, and Glenn Osbourne bars the teaching of “divisive” CRT concepts in state contracts, grants, and training programs.
Oklahoma: Republican State Sen. Shane Jett’s bill bans the teaching of “divisive concepts,” because “it’s Marxist in origin and it’s designed to cause children to, instead of looking at what makes us unique and special and American, it causes them to pit themselves against each other based on the color of their skin.”

Michael Gonzalez, a former foreign correspondent and opinion editor for The Wall Street Journal, thinks public opposition to the concept is growing. Gonzalez is now a Heritage Foundation senior fellow with a special interest in CRT issues.

“There is definitely a growing backlash, and I think the next Tea Party will be against this,” Gonzalez told The Epoch Times on March 31. “This includes [President Joe] Biden’s equity push, and I think the backlash is growing and it is enormous.”

Gonzalez said momentum against CRT has shifted to the states from Washington because of Biden’s repeal of his predecessor’s executive order barring the use of the theory in the federal workforce on his first day in office.

He thinks the issues raised by CRT will ultimately be resolved in the courts. 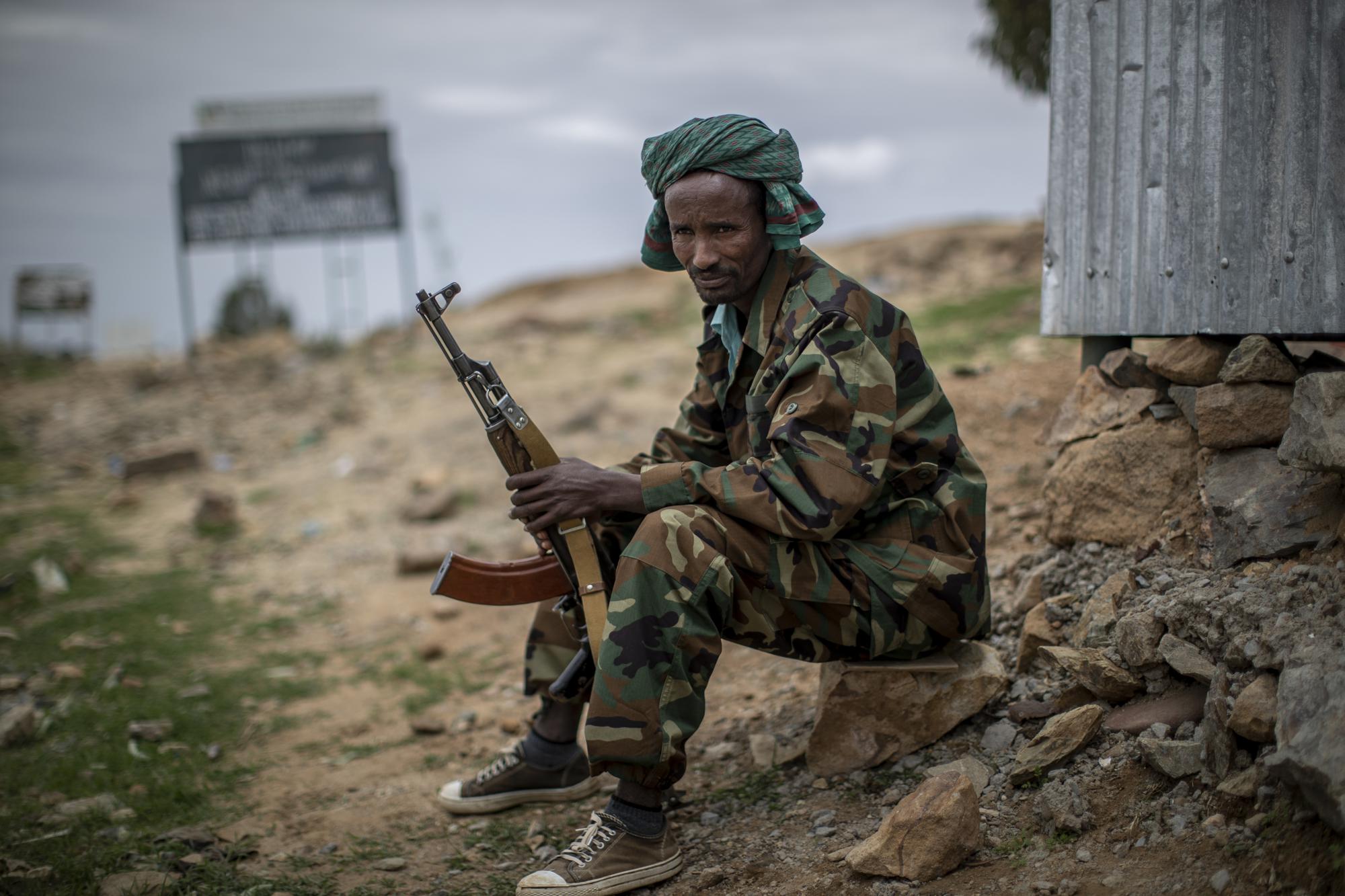 Lost limbs, rising anger as town is caught up in Tigray war

- Shops remained shuttered, some government workers hadn’t been paid and the town’s main hospital was utterly laid to waste. But the Tigrayan 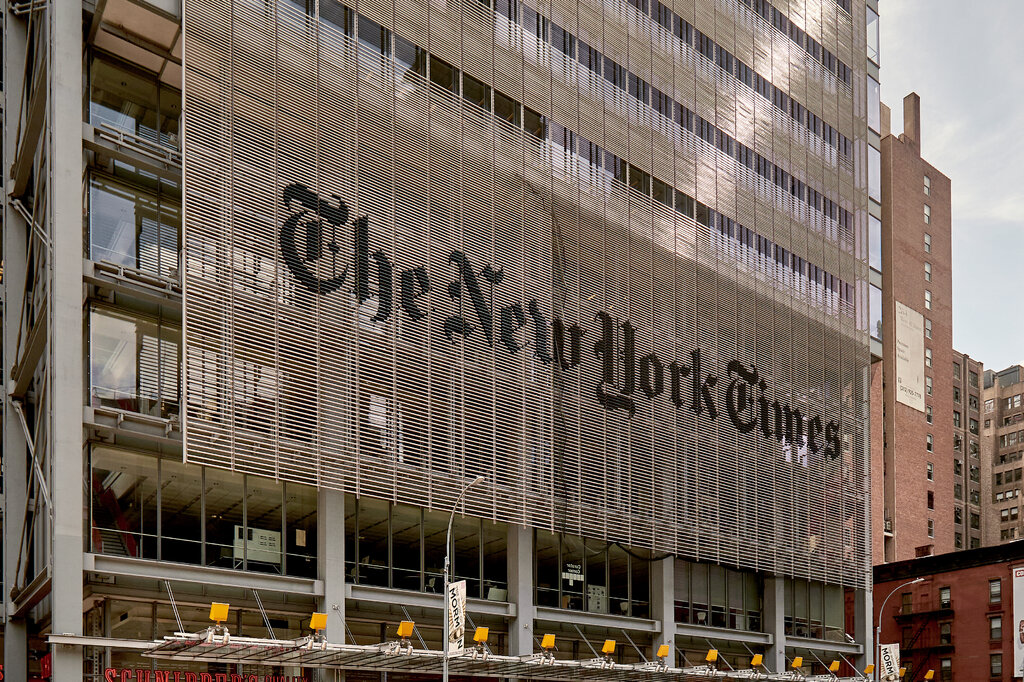 - The push began in the Trump administration and continued under President Biden, and the Justice Department obtained a gag order to keep it from public view.