Emerging-market stocks powered to a series of record highs this week, bolstered by optimism over add


Emerging-market stocks powered to a series of record highs this week, bolstered by optimism over additional U.S. stimulus under a Biden presidency and the dovish outlook for major central banks. Chinese and South Korean data showed the economic recovery in Asia is gaining momentum, although risks remain in the form of U.S.-China tensions as Biden began his presidency. Developing-nation currencies were little changed as policy makers in some emerging economies signaled a hawkish turn, but new lockdowns weighed on risk appetite and boosted the dollar.

The following is a roundup of emerging-market news and highlights for the week through Jan. 22:

Highlights:
Biden’s inaugural address included an appeal to end America’s “uncivil war” and reset the tone in Washington. He embarked on a blitz of executive actions spanning immigration to climate and health
Janet Yellen invoked an enduring era of low interest rates in delivering the Biden administration’s opening argument to lawmakers for its $1.9 trillion Covid-19 relief proposal
Biden’s cabinet picks signaled the new administration would continue some of Donald Trump’s hard-line economic policies toward China

In one of the final acts of the Trump administration, the U.S. government notified several of Huawei Technologies Co.’s suppliers that it’s revoking their licenses to work with the Chinese company
China failed to meet its 2020 trade deal targets with the U.S. in a year marked by pandemic-related disruptions and an increasingly tense relationship with the Trump administration
As concern over vaccine disparity across the world deepens, the World Health Organization is struggling to keep pace with rich western countries in apporving shots for use -- slowing down the Covax initiative which poorer countries are relying on for inoculation
Hong Kong for the first time will lock down tens of thousands of residents in a bid to contain a worsening outbreak of the coronavirus, local media outlets reported
Mexico had a record daily increase of 1,803 Covid-19 deaths, Health Ministry data showed
India will begin shipments of Covid-19 vaccines to Brazil and Morocco, followed by Saudi Arabia and South Africa
Indonesia recorded its highest number of fatalities from the coronavirus since the outbreak began as movement restrictions were extended in two major islands
China’s economy roared back to pre-pandemic growth rates in the fourth quarter as its industrial engines fired up to meet surging demand for exports
South Korea’s early trade data showed exports continued to rise in January, as demand for tech products stayed resilient amid a global resurgence of the coronavirus
Indonesia’s central bank left its key interest rate unchanged at a record low, projecting optimism the economy is recovering and inflation will remain tame
Malaysia kept its benchmark rate unchanged, saving its policy ammunition as the country grapples with a surge in Covid infections
Turkey’s central bank left its key rate at 17% at the first meeting of the year, pledging to keep it elevated for an “extended” period
Brazil’s central bank kept the Selic unchanged at 2% for the fourth meeting but dropped its pledge to keep borrowing costs steady in the foreseeable future
South Africa’s central bank held its benchmark rate for a third meeting and signaled tightening may start sooner than previously indicated


Category :news
Author Website : Emerging-market stocks powered to a series of record highs this week, bolstered by optimism over additional U.S. stimulus under a Biden presidency 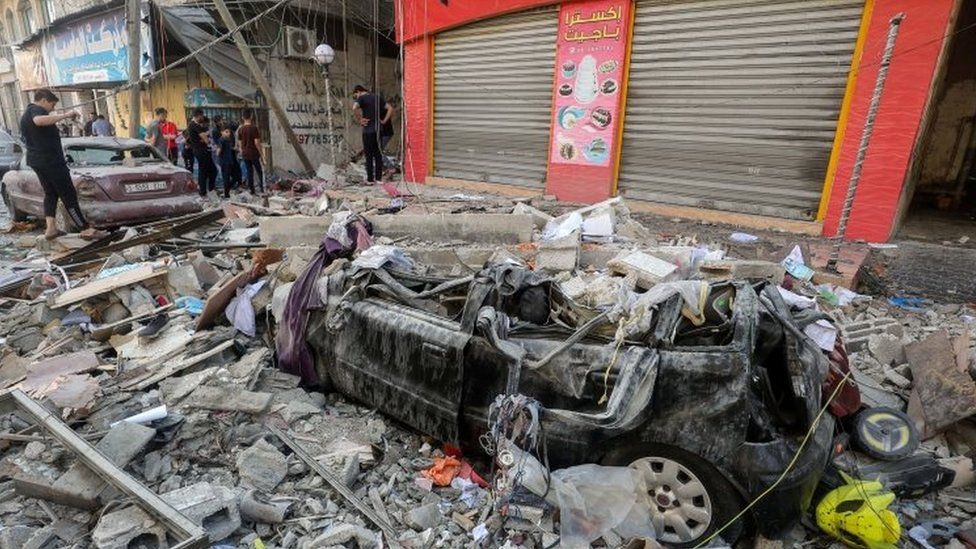 - The US is a staunch ally of Israel and has so far opposed a joint UN Security Council statement on the conflict.

Patti Smith: As a writer, you can be a pacifist or a murderer

- Patti Smith: As a writer, you can be a pacifist or a murderer

‘Hooked on a Feeling’ singer B.J. Thomas dies at 78

- What a road block and heartbreak and times of failure these addictions have caused me. But I had that little piece of lightning from that song 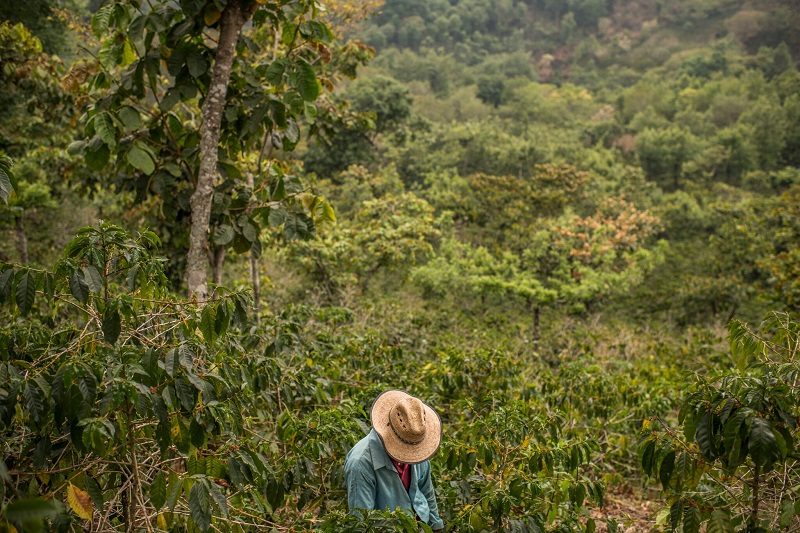 - The real reality that the vice chairman faced when he visited the region: increased aid programs did not stem migration.