Miami-based Norwegian Cruise Line Holdings is threatening to keep its ships out of Florida after the governor signed legislation banning businesses from requiring that customers show proof of vaccination against COVID-19.

The company says the law signed by Gov. Ron DeSantis is at odds with guidelines from federal health authorities that would let cruise ships sail in U.S. waters if nearly all passengers and crew members are vaccinated.

“It is a classic state-versus-federal-government issue,” said Norwegian’s CEO, Frank Del Rio. “Lawyers believe that federal law applies and not state law, but I’m not a lawyer. And we hope that this doesn’t become a legal football or a political football.”

Del Rio told analysts during the company’s quarterly earnings call Thursday that if the company can’t operate in Florida, it can go to other states or the Caribbean “for ships that otherwise would have gone to Florida ... we certainly hope it doesn’t come to that.”

Del Rio said the company is still discussing the matter with DeSantis’ office.

Last month, DeSantis signed an order banning businesses from requiring customers to show proof of vaccination and prohibiting state agencies from issuing so-called vaccine passports that document COVID-19 vaccinations and test results. This week, he signed legislation that includes the provision about businesses and gives him power to overrule local measures related to the pandemic, such as mask mandates.

DeSantis said the order and the legislation were matters of preserving individual freedom and privacy. On Friday, the governor’s office did not immediately respond to the Norwegian Cruise Line CEO’s comments.

Norwegian aims to have all passengers and crew vaccinated. Guidelines from the U.S. Centers for Disease Control and Prevention would let ships skip practice voyages and begin trips with paying customers if 98% of the crew and 95% of passengers are vaccinated and ships take other measures to limit the risk of transmitting the virus that causes COVID-19.

Cruise lines have been barred from sailing in U.S. waters or stopping at U.S. ports since March 2020, early in the pandemic. Some are slowly resuming trips in other countries and requiring that all passengers on those cruises be vaccinated.

The companies are pushing the CDC to let them return the U.S. this summer, although none of the major companies — Norwegian, Royal Caribbean Group and Carnival Corp. — have announced any U.S. cruises.

Del Rio said the path to resuming U.S. cruises is “a bit rockier and a bit steeper” than expected, and he said a mid-summer restart “could be in jeopardy.”

Norwegian said after the market closed Thursday that it lost $1.37 billion in the first quarter after losing $4 billion last year. The company said, however, that bookings have picked up, raising hopes for a recovery in early 2022.

Its shares rose about 2% in Friday afternoon trading.

With tourism shattered by the pandemic, critics say yet another cruise ship dock is the last thing that Mexico’s Caribbean island of Cozumel needs.

Cozumel already has three such docks, and before the pandemic it ranked as the world’s busiest port of call for cruise ships.

But since last June, not a single cruise ship has disembarked passengers there.

Residents said Thursday that makes it all the more inexplicable that yet another dock is planned for an area of sea floor that is home to a coral reef restoration project. But the project has the backing of President Andrés Manuel López Obrador.

“The new proposal to build the fourth cruise ship dock on Cozumel will destroy the most important project to regenerate coral” on the island, the Global Coral Reef Alliance said in a statement.

The company behind the roughly $25 million project says the cruise industry is expected to grow and it already brings in $480 million per year for Mexico.

The location for the new dock was chosen “in order not to affect coral reefs,” the proposal says. “This was backed up by field work on the sea floor, which no presence of coral reef structures.”

Activists say there is coral there. While they acknowledge the area’s reefs have been ravaged by years of human activity and hurricanes, they say there have years of efforts by volunteer divers to transplant small chunks of living coral anchored to seabed structures to grow new reefs. Thousands of corals have been transplanted so far.

The issue is a difficult one. Tourism accounts for 87% of economic activity in the state of Quintana Roo, where Cozumel is. The state lost tens of thousands of tourism jobs because of the pandemic, and only some have come back so far.

But according to a Change.org petition that has gained over 38,000 signatures so far, “There are enough docking positions for the total number of cruise ships that arrived in Cozumel prior to the pandemic, and this number is not going to increase but, on the contrary, it will decrease once the pandemic is coming to an end.”

German Mendez, a biologist who founded the Cozumel Coral Reef Restoration Program, said the previous three cruise ship docks built since 1994 destroyed coral that the island was once famous for, and that a fourth isn’t needed.

“There are already too many,” Mendez said. “As it is, there can be nine ships a day, and with new dock it would be 11.”

“The island doesn’t have enough capacity for 120,000 inhabitants and 90,000 cruise ship passengers per day,” he said. “There is only one water treatment plant on Cozumel and only half the island is connected to the system.”

Bruno DiFabio, a celebrity pizza chef who owns restaurants in Connecticut and New York, was sentenced to 30 days in prison Thursday for tax evasion.

DiFabio, 51, known as “Lord of the Pies” and for appearing on “Chopped” and other TV shows, was sentenced in federal court in Bridgeport, Connecticut. He was ordered to report to prison on July 12 and remains free on $100,000 bail.

Federal prosecutors said DiFabio, of Ridgefield, Connecticut, schemed with others to hide income from the restaurants, resulting in a more than $800,000 loss in tax revenue to the federal government. He pleaded guilty in 2018 to conspiracy to file false income tax returns and fals

“Everything is true,” he said in court, according to a Hearst Connecticut Media report. “I engaged in negligent behavior and I’m not proud of it. I did this fully knowing that I was doing something illegal and I minimized the extent of it. And I allowed it to go on as I became more successful in business and I opened up more restaurants.

“I did this out of arrogance and I am very sorry and I do understand the impacts of my behavior,” he said.

DiFabio has owned several restaurants in wealthy suburbs north of New York City and in southwestern Connecticut, including Pinocchio Pizza locations in Pound Ridge, New York, and the Connecticut towns of New Canaan and Wilton.

Prosecutors said he has paid about $125,000 in restitution and has agreed to provide additional assets to make full restitution. 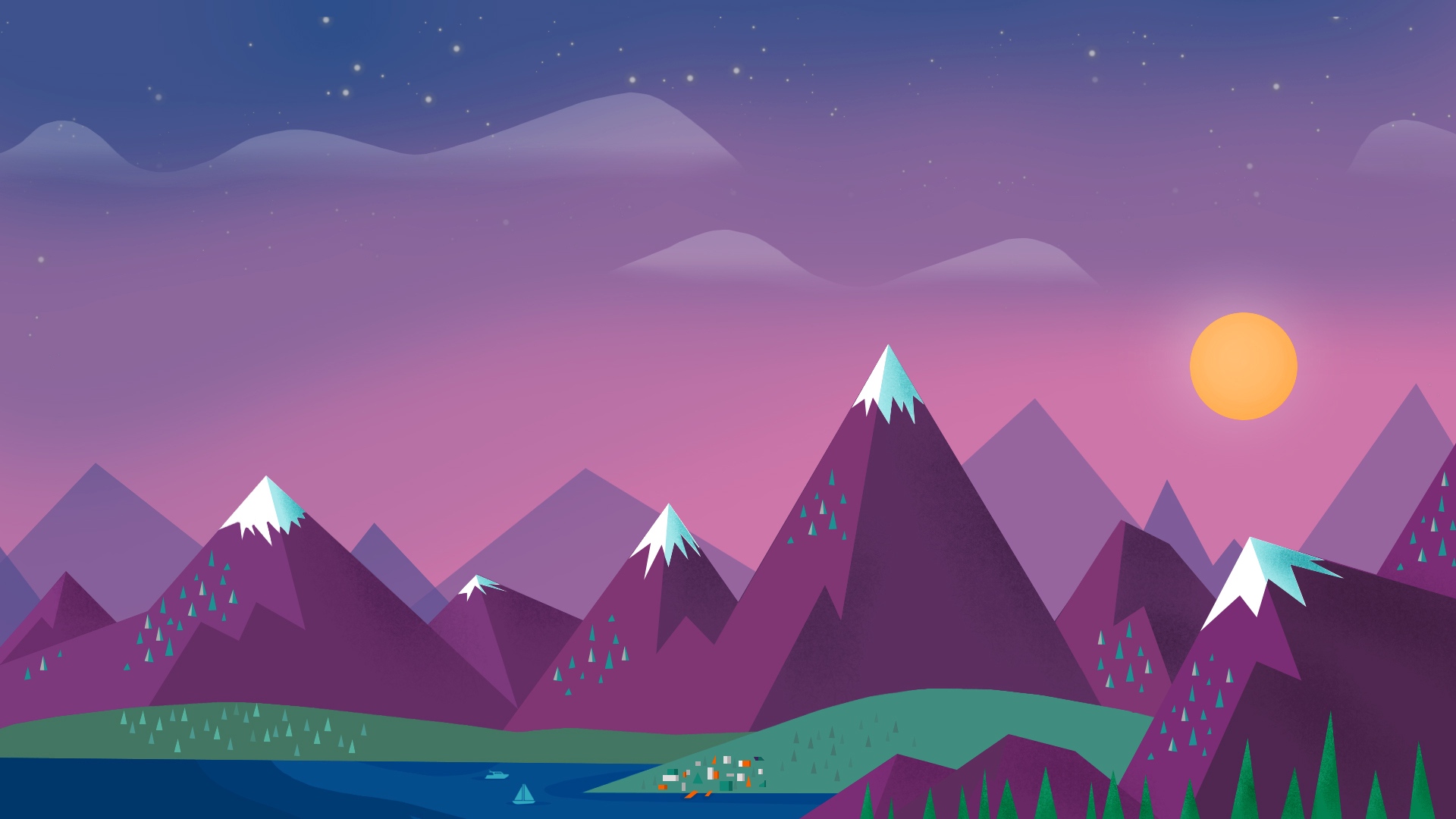 China Flies warplanes near Taiwan in early exam of Biden

- People in the United Kingdom have been living under lockdown for the past three weeks, hoping their sacrifice would bring the countrys latest coronavirus surge