Please use the sharing tools found via the share button at the top or side of articles. Copying articles to share with others is a breach of FT.com T&Cs and Copyright Policy. Email [email protected] to buy additional rights. Subscribers may share up to 10 or 20 articles per month using the gift article service. More information can be found at https://www.ft.com/tour.
https://www.ft.com/content/5c15d7ea-aaf6-46f4-924e-30f168dd14dd

Brussels faces an international backlash over its new controls on vaccine exports as European Commission president Ursula von der Leyen struggles to quell a firestorm over the EU’s handling of vaccine shortages.

Canada and Japan raised concerns over export rules requiring manufacturers to obtain permission before shipping Covid-19 jabs outside the EU. South Korea also warned governments against a grab for more vaccines than they need.

The intervention comes on top of a UK move to extract assurances on Friday from Ms von der Leyen that shipments of BioNTech/Pfizer vaccines from Belgium across the Channel will not be cut off as a result of the new powers. The measures give EU member states and the commission the ability to block vaccine shipments from companies from which the EU has ordered supplies.

The export controls are a response to AstraZeneca’s failure to meet its vaccine delivery schedule to the EU — a commitment the company insists is not binding. They follow a week in which panic grew in EU capitals and at the top levels of the commission over the continent’s faltering vaccine rollout.

Ms Ng said she had sought and received reassurances that the export transparency mechanism would not affect shipments to Canada. Ottawa is counting on doses of the BioNTech/Pfizer vaccine made in the EU.

Mr Dombrovskis told the minister the instrument was intended to ensure “transparency and proportionality” and to make sure countries obtained the vaccines, said an EU official.

Toshimitsu Motegi, Japan’s foreign minister, was due to speak with Mr Dombrovskis on Monday for a previously scheduled meeting on the two economies’ trade agreement.

Taro Kono, the Japanese minister in charge of its pandemic response, on Friday told the World Economic Forum that he was concerned the EU might seek to block vaccine exports until it had satisfied demand within the bloc. He also warned that some governments risked becoming more “nationalistic” over vaccines.

Other countries, including the US, also have rules or possibilities for intervention in place that could curb vaccine exports.

Kang Kyung-wha, South Korea’s foreign minister, questioned why some governments were seeking to secure stocks of vaccine that far outweighed their populations’ needs, warning this could fuel “global disunity.”

The commission was forced into an embarrassing U-turn on Friday night over a provision in the original measures to trigger an emergency clause in the Brexit withdrawal treaty that would have created a hard border between the Republic of Ireland and Northern Ireland.

The dispute has caused frictions within the EU: Ireland’s taoiseach Micheál Martin on Sunday said he only became aware of the decision taken by the commission once a public announcement was made on Friday. While he did not regard the move as an “act of hostility”, he said the commission should have informed him of the decision beforehand.

“My observation is that the terrible row, an acrimonious row between AstraZeneca and the commission . . . took centre stage here and people were blindsided by the decision that was taken and its implications for the protocol,” he told the BBC’s The Andrew Marr Show.

The export measures exclude European countries outside the EU as well as nations across the Middle East and north Africa and 92 low- and lower middle- income states. Among those not exempted are rich countries such as the UK, Japan, the US, South Korea, Canada, Singapore, Australia, New Zealand and Gulf states, plus many middle-income nations including Brazil, Mexico, South Africa and Turkey.

The commission has secured advance orders for up to 2.3bn vaccine doses — enough to vaccinate the EU’s 446m population more than twice over. Ms von der Leyen has suggested the bloc will share the inoculations it does not need for its own inhabitants.

An EU official insisted that a large number of vaccine exports would end up being exempted from the mechanism. The commission was mindful of other countries’ deals with drugmakers and “will endeavour to ensure that the expectations of these countries to obtain their deliveries will be met”, said the official.

- Its Hollywoods biggest night on Sunday the Oscars when stars are anointed and future classics crowned. Except this year the pandemic, and a longer-term trend 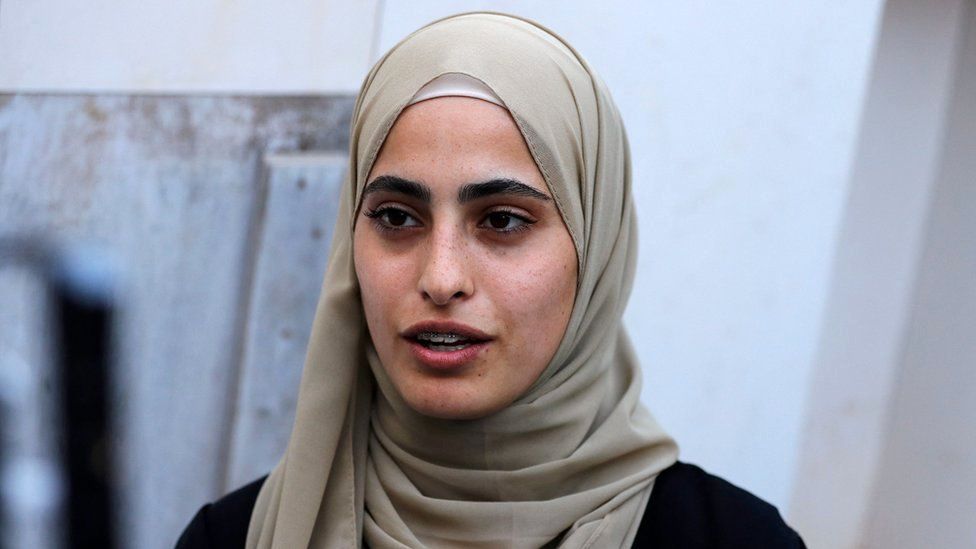 Foundation of all liberal policies foreign policy built by Biden’s

- Joe Biden is starting his presidency by living up to his campaign promise of a “return to diplomacy” in American foreign policy. That’s a great relief