Bagnaia: "I knew I had something more than Marc Márquez"


First win and against Marc.

"I'm happy. This victory has cost us a lot. Every time we were there to win something happened: tires, falls, yellow flags ... It was not easy this year. Winning my first MotoGP race like this is much better. It seems sweeter. The fight with Marc was not easy. I know perfectly well that he is very strong in the fight, but I also knew that he had something else because I had a little more rubber left behind. We had a great pace the whole race. very hot and the pace was very constant. Every time he tried to pass me, I said to myself: "I don't have to let him make any corner in front." This weekend we did everything perfect. I missed this feeling and doing it that way I like it better. ".

"I knew perfectly well that he was going to try to overtake me in braking because in other corners it was difficult. But I was braking very hard. I knew that I was going to try in the last part of the race because I didn't need it before, it was more comfortable to be behind, by slipstream. . When he started to overtake me, I saw that he had more grip problems behind. When he accelerated, he was always moving. At the exit of 2, he was gone a lot. He knew what he had to do. It was not easy. The tires, in the heat, were more worn. I didn't expect to have a constant pace this way. He was handsome. When it ends like this, it gives you more motivation to continue. I saw that Fabio lost a lot of points. He still has a lot of points. "

The new Marc Márquez ... as always
He is not the one before, but he fought like never before to win

He is not the Marc Márquez from before his injury, the one he aspires to be. It does not drive as it used to, as it is seen in that it does not fall as much to the right or it is finer in general. But little by little, surely, slower than he would like, Marc begins to look like his usual self. Because if on the outside his difficulties are appreciated, as with falls that he cannot save, on the inside, his spirit, his soul, his DNA, or whatever he wants to call himself, it is that of the Marc of a lifetime. The one with the motto 'big door or infirmary'. The one about 'if I hadn't tried it, I wouldn't have been comfortable' . Basically, the one that gave him eight world titles and made him a Legend with a lot to say. The Marc Márquez who since 2008, when he arrived at the World Cup, seeks to give a show.In Aragon he gave it, and the best show that can be seen at a sporting level in the entire planet , although he still has to win, to be that 'alien' who made inhuman inclines or superlative overtaking.

In MotorLand, his eternal smile was reduced by not being able to with Pecco Bagnaia and even disappears when explaining the conversion process in this version 2.0. "Of course there are some doubts. I was hoping to recover faster. I can't drive the way I want. When I try, I crash. I want to find a way to be competitive and fight for the championship. Maybe I have to drive in a different way. I don't want to. to say that it is slower. But I do not have that extra ", it conceded.

Because Cervera insists on feeling "normal" now. " Now I can't afford to seek the limits . When you can't make a difference, de facto, you become one more. My goal is to feel better, with that extra. When I have it, I will be able to make a difference. This year, that extra has it. Fabio Quartararo. And today, Bagnaia ", he analyzed.

But, of course, no one would say that a normal competitor tries up to seven times to overtake the leader of the race, and at different points on the track, to win again, as almost always, in Alcañiz. " I am Marc, I am like that. It is my style, to try to the fullest until the end, " he claimed. As with his message to those who have criticized him for his two previous falls. " There is a lot of uninformed boquerón talking ." An anomalous message on him.

He is a new Marc. As new are some of his rivals, no matter how much they remind those of the past. " Pecco was the same as Dovizioso, but with more cornering.", he released. And it is that Bagnaia imitated his predecessor in the center of the Ducati project to debut as a winner in the queen class. Like Dovi, the Turinese pulled coldly to impose his tactic of not letting him consolidate the overtaking." It was the best victory of my life. He had something more than him, more grip back at the end. I've never had a fight like this. This is what I wanted since I was little and to achieve it in front of one of those who has the most titles is incredible, even if he is not one hundred percent ", assured the Italian. Marc lost battles with Andrea, but ended up causing him to 'just' go three times runner-up behind him. MotoGP has changed and Márquez is back. He is finding himself again . In full metamorphosis he is still as good as ever. 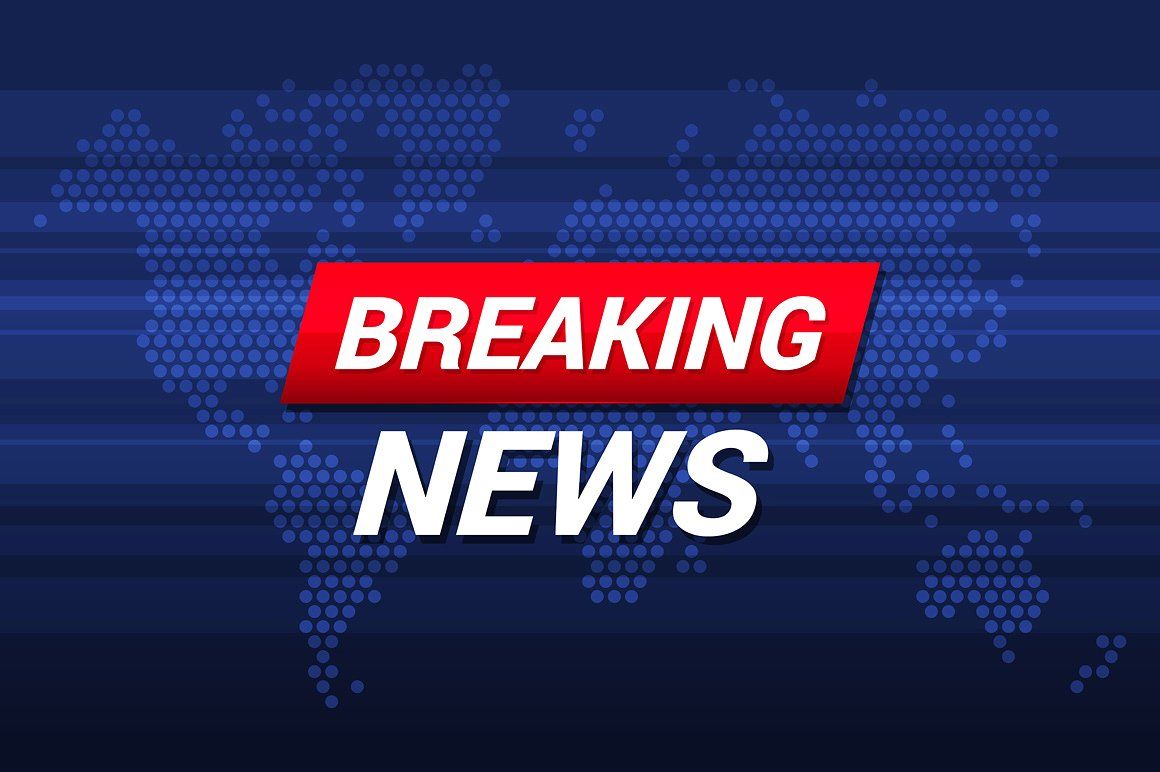 Beyond India, a growing number of Asian countries are being ravaged by fresh coronavirus waves

- As Indias coronavirus catastrophe worsens, new waves of infections are fast engulfing a growing number of nations across South and Southeast Asia with some 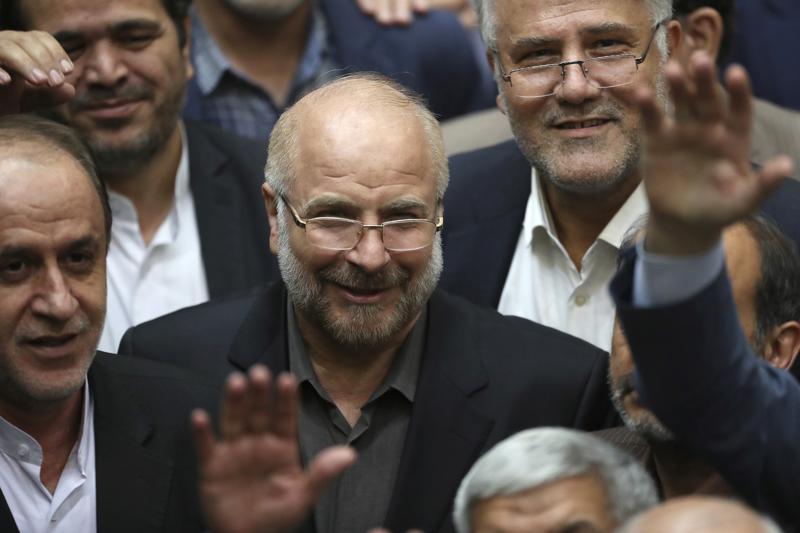 Iran says inspectors may no longer get nuclear sites images

Pipe bombs found near Capitol on Jan. 6 are believed to have been placed the night before

- Pipe bombs found near Capitol on Jan. 6 are believed to have been placed the night before suspect in Rumsey Court wearing read

- AstraZeneca said the first doses were being released Wednesday, and that vaccinations will begin early in the New Year. The rollout comes amid a dramatic surge in coronavirus cases in the United Kingd