Australia forecast to be effectively cashless by 2024


Australia is forecast to be 98 per cent cashless by 2024 as COVID-19 accelerates the growth of payment options like tap-and-go.
New data from financial payment giant FIS has forecast that in the next three years cash payments will dwindle to just 2.1 per cent of all transactions.
That would place Australia as the fourth most cash-averse economy in the world, behind Sweden, Denmark and Hong Kong.
"Australian consumers are ushering in a new dawn of commerce as they embrace modern ways to pay, consume and engage with businesses," said Phil Pomford, General Manager APAC, Worldpay Merchant Solutions at FIS.
"As Australia heads towards a predominantly cashless payments market, we must focus on financial inclusion. Important parts of the economy continue to rely on cash, such as charity donations and restaurant tip jars.
"Further, fintechs and regulators need to collaborate to build new frameworks that allow for this rapid shift and use technology to boost financial inclusion for underserved communities."
Australia's eCommerce market is expected to grow from $47 billion in 2020 to almost $70 billion in 2024, with many Australians preferring to use debit cards for online purchases over cash for goods in store.
The fastest growing online payment method was Buy-Now-Pay-Later services such as Afterpay, which are currently growing 32 per cent year-on-year and are forecast to represent 20 percent of the eCommerce market by 2024.
Crackdown on the 'black economy'
The Australian Tax Office (ATO) has repeatedly gone on record to say it is fighting against what it has dubbed as the "black economy", or the practice of earning income via "cash in hand" jobs that never have income tax paid upon them.
In 2019 the ATO was receiving more than 230 tip-offs a day – or 15,000 in a year – about people not declaring their income via cash-in-hand jobs.
Cafes and restaurants topped the list in terms of the tip-offs, with other sectors in the spotlight including building and construction, cleaning and hairdressing and beauty.
One of the primary concerns was paying workers in cash to avoid paying things such as superannuation.
"We're hearing loud and clear that people are sick and tired of this kind of dodgy behaviour," Assistant Commissioner Peter Holt said.
"Running a small business can be a really tough gig, and when dishonest competitors are cheating the tax system by operating off the books, it's really unfair and makes it even harder to succeed. It's also effectively stealing from the community."
Should cash be protected?
Data from the Reserve Bank of Australia showed that in November 2019 – before the onset of the coronavirus pandemic – the share of in-person payments made in cash accounted for 32 per cent of payments.
The RBA found that while contactless payments were snaring purchases less than $10 from cash, the Aussies who were defined as "heavy cash users" remained so.
"Despite the continued move away from cash and towards cards for in-person payments, the survey showed that some consumers still use cash intensively, and that the share of those doing so had declined only modestly over the previous three years," the RBA said.
"The most common reasons for preferring cash were for budgeting or financial management purposes, and a preference for cash for smaller transactions."
The information provided on this website is general in nature only and does not constitute personal financial advice. The information has been prepared without taking into account your personal objectives, financial situation or needs. Before acting on any information on this website you should consider the appropriateness of the information having regard to your objectives, financial situation and needs.

Indonesian Jetliner Crashes Into the Sea After Takeoff, Carrying 62

- Indonesian Jetliner Crashes Into the Sea After Takeoff, Carrying 62 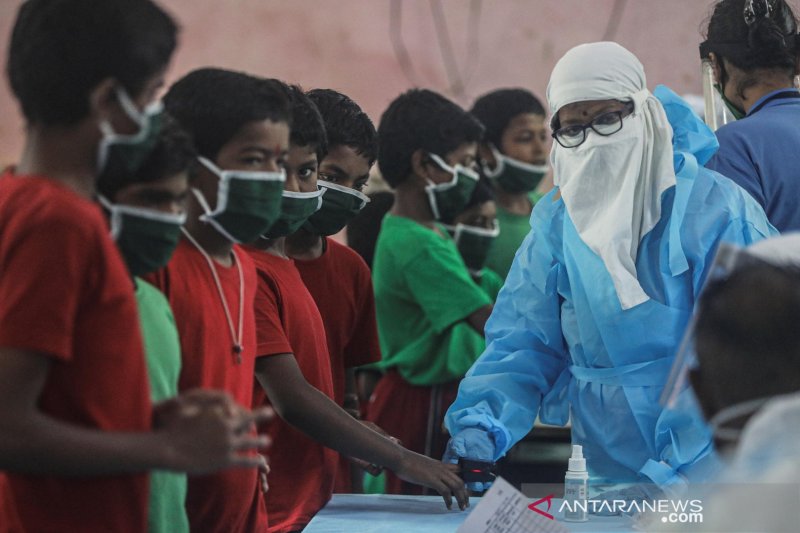 - Since the Coronavirus pandemic started toward the finish of 2019, a few new changes from the Covid, which were initially found in China,

- Trump repeated some of his favorite falsehoods in both his farewell video address, which was released on Tuesday, and in his final speech on Wednesday morning