The Africa Centers for Disease Control and Prevention says the continent passed the milestone of 3 million confirmed cases COVID-19, including more than 72,000 deaths

JOHANNESBURG -- Africa passed the milestone of 3 million confirmed cases COVID-19 on Sunday, including more than 72,000 deaths, according to the Africa Centers for Disease Control and Prevention.

South Africa, with more than 1.2 million reported cases, including 32,824 deaths, accounts for more than 30% of the total for the continent of 54 countries and 1.3 billion people. The high proportion of cases in South Africa, could be because the country carries out more tests than many other African countries.

South Africa is battling a resurgence of the disease, driven by a variant of the virus that is more contagious and spreading quickly. Many hospitals are reaching capacity, yet the numbers of those infected are expected to continue rising, according to health experts.

South African President Cyril Ramaphosa will meet with his Cabinet this week to consider if further restrictions should be taken to slow the spread of the disease, while balancing the need to encourage economic growth. The government has already reimposed measures including a ban on the sales of liquor, the closure of bars and restricting the number of people who can attend public gatherings.

Later in January, South Africa expects to receive its first delivery of a vaccine, 1.5 million doses of the AstraZeneca shot. The government said its first priority will be to inoculate the country's 1.25 million health workers. It expects to receive more vaccines through the WHO's COVAX initiative in April.

South African health minister Zweli Mkhize said that his aim is to see 67% of the country's 60 million people vaccinated by the end of 2021, a goal that many health experts say is laudable but unrealistic.

Almost four weeks after the first American was vaccinated against the coronavirus, around 6 million people have received one of the shots, far below the US target, set last year, of 20 million by the end of 2020, according to the US Centers for Disease Control and Prevention.

As of Thursday, 5.9 million people had received a vaccination, up from 5.3 the day before, the CDC said. The US surgeon general said this week the United States is averaging about half a million vaccinations a day.

Slow start: While the target of 20 million may have been too high to begin with, the holidays may have caused delays, some health experts said, and there may be a time lag in reporting vaccinations.

"It got off to a slow start and we need to do better at every level, but I believe that we will pick up momentum as we get beyond the holiday season into the first couple of weeks in January," Dr. Anthony Fauci, director of the National Institute of Allergy and Infectious Diseases, told Newsday's Randi Marshall this week in a virtual event.

- Boris Johnson has called for Nazanin Zaghari-Ratcliffe, the British-Iranian woman jailed in Iran on spying charges, to be released "permanently"...

why does Australian TV have such a problem with race? 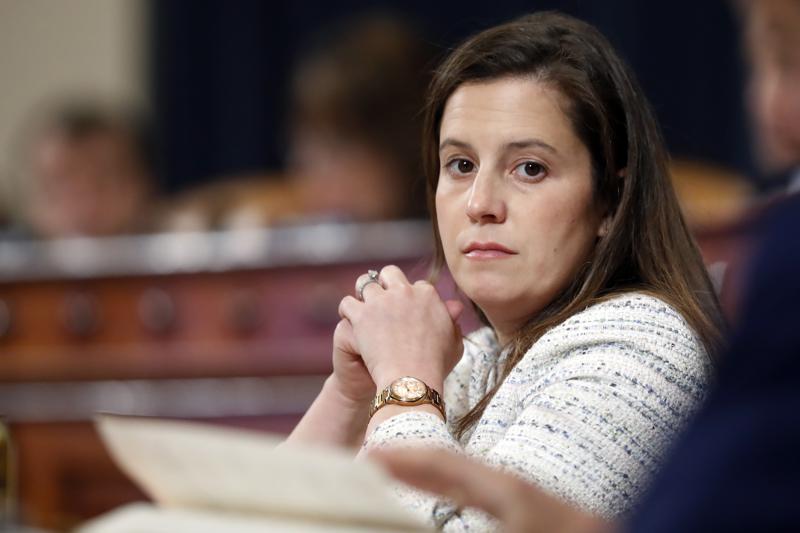