There have been more than 120,000 confirmed coronavirus cases in the Bronx, leading to 5,500 deaths. Those who live through COVID-19 could face months, if not years, of lingering effects, burdening already strained budgets.

But what if cost wasn’t an issue? What if every single person living in the Bronx — and across the rest of New York — were guaranteed health coverage without paying a cent out of pocket?

Some believe the pandemic’s effects would have been much different in that scenario. Maybe fewer infections — maybe even fewer deaths. Certainly less suffering.

There is no better time for finally passing the long-stalled New York Health Act, say some of its most ardent supporters, a bill in the state legislature that aims to replace employer-based private health insurance with guaranteed state-run coverage for everyone. And 2021 might be its year, not just because of COVID-19, but also because of who voters put in the White House.

“If there ever was a moment to make sure that people had access to health care, it would be during a global pandemic,” said state Sen. Alessandra Biaggi, one of the bill’s co-sponsors. “And I think that COVID has really proven to all of us how dangerous — and also damaging — our patchwork system of health insurance is.”

Low-income communities of color in the Bronx have been hit especially hard by the virus, says state Sen. Gustavo Rivera, the health act’s lead sponsor, because many of them have pre-existing health issues that formed before the pandemic. Conditions like diabetes and asthma which in many cases, according to Rivera, could’ve been prevented with access to proper health care.

“Many of us believe that they will be a friendlier administration than the regime that existed before,” Rivera said, making passing reference to the now-departed Trump administration.

Although the New York Health Act is a state-level action, Donald Trump still found a way to block its path. The health act only works if the federal government grants New York a Medicaid waiver to fund the bill, Biaggi said. That’s something Trump never considered doing.

But Trump is gone, replaced by President Joe Biden. Yet, Biden didn’t campaign on universal health care. Instead, his push was to strengthen Obamacare on the federal level, which still heavily depends on private insurance companies.

Rivera hopes to reintroduce the New York Health Act before the end of the month, as soon as some necessary amendments are completed. While Rivera doesn’t know when his bill could face a vote in front of a Democratic-led upper chamber, his goal is to move it out of committee and build momentum for it among everyday people.

“People have lost their jobs, and with that, they’ve lost their insurance,” she said. “So more people need the New York Health Act than ever before.”

A common misconception that could hurt the bill’s chances of passing, however, is that it’s potentially tied to the state budget process, Estrin said. That is a problem not only because Gov. Andrew Cuomo — who has not taken the most solid position on the measure — controls that process, but because the optics might be bad to try and pass what is expected to be expensive legislation in the middle of a state budget crisis caused by the pandemic.

However, the bill’s financing structure actually exists outside of the state budget process, Estrin said. So at least from her perspective as a longtime advocate of the bill, it shouldn’t be a part of this year’s budget negotiations. Also, Rivera himself made it clear that he would be very resistant to Cuomo trying to include the bill as part of the budget process.

The sheer cost of the New York Health Act is an issue Cuomo and the bill’s other critics often raise. Financing it ultimately depends on raising taxes on the wealthy.

A new health care system could save $55 billion, Rivera said. That would come from administrative costs cuts, negotiating down drug prices, and guaranteeing primary care that could help catch many conditions before they spiral out of control.

The system that is currently in place, Rivera added, where health coverage is tied to employment, is far more expensive than the one the New York Health Act would establish.

“There are people who are losing their homes … have gone into bankruptcy because of medical issues,” Rivera said. “Not because they went to a casino and they played more money than they should have. Or not because they gave all their money away.”

Another obstacle for passing single-payer health care, both in New York and nationally, is the perception people will be forced to give up private insurance they may like for something they might consider lower quality.
Is there enough support?

On the contrary, Estrin said. The New York Health Act would cover all areas of necessary care — everything from primary and specialty care, to vision, dental and hearing. People also would get to choose their doctors without having to worry about who’s in their insurers’ network.

Bea Grause, president of the Healthcare Association of New York State advocacy group, told the senate in 2019 that single-payer health care could hurt our medical infrastructure, not help it.

“Implementing the New York Health Act without first understanding the reasons for health care spending growth, and second having sound strategies to manage costs, would be a grave mistake,” Grause testified at the time. “Rather than a quick fix, consumers and taxpayers would benefit from a bipartisan, long-term approach that manages cost growth over time, takes advantage of technology and innovation, and strives to continuously find more effective and efficient ways to deliver high-quality care to all who need it.”

There’s always going to be people opposed to the bill, Rivera said, but his committee is trying to win the support of others by potentially making changes addressing their specific concerns.

One change made already was the inclusion of long-term care. And Rivera is open to doing more. 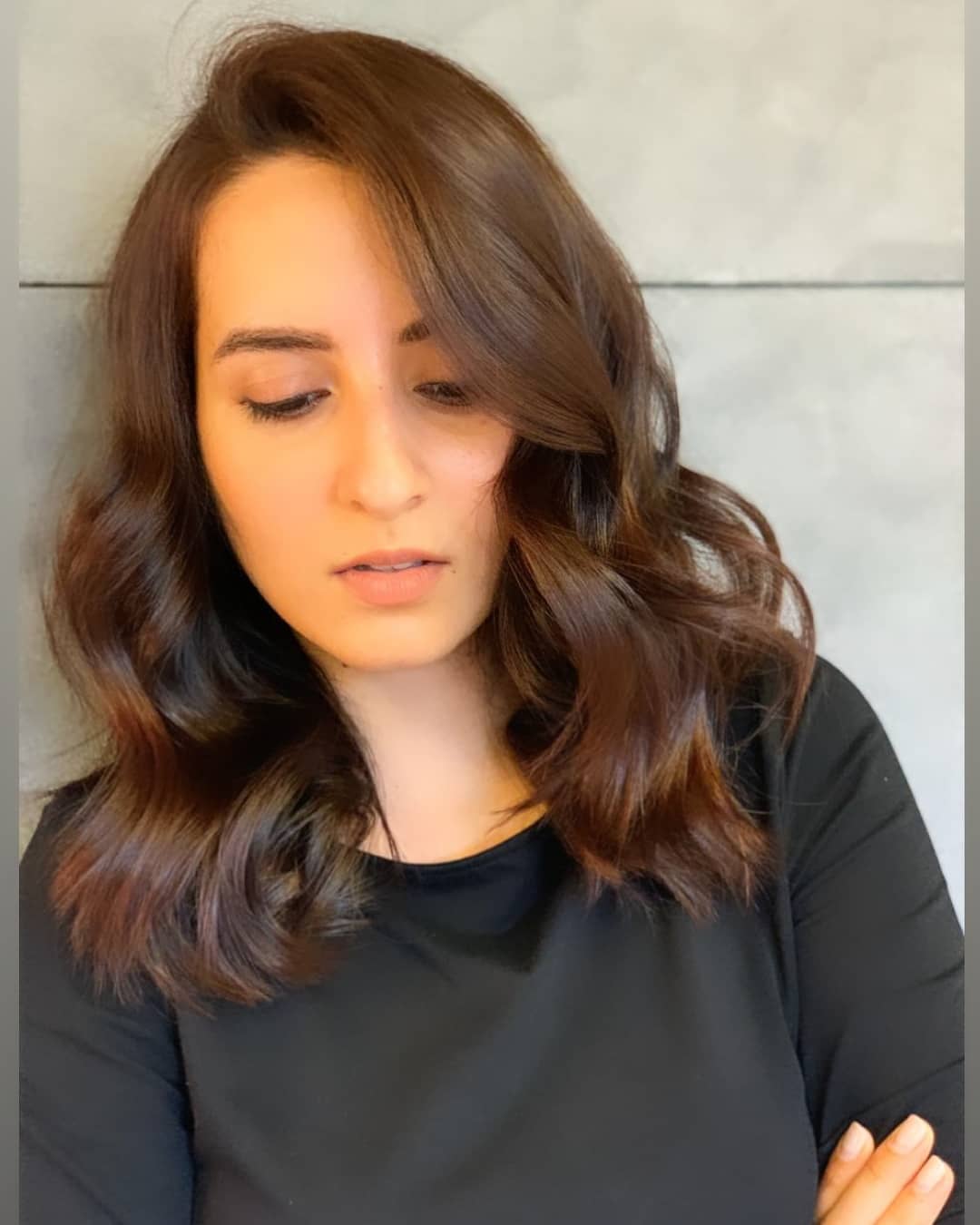 Critical Role of DMPK Assay in the Drug Development Process

- Over the last two decades, Drug Metabolism and Pharmacokinetics (DMPK) has established itself as an important part of drug development.