It means all legal restrictions on social contact will be removed. The legal requirement to wear face masks in some public spaces will be dropped, nightclubs will be allowed to reopen, and limits on how many people can meet will be ditched.

Several countries around the world have already tried easing their coronavirus restrictions this year - with mixed results.

So what has happened in places where rules have been relaxed?

Israel
As it raced ahead in its vaccine programme, Israel began to lift restrictions in February.

By mid-June - when well over half the population had been double-jabbed - Israelis stopped wearing masks and pre-pandemic life returned, with shops, restaurants, hotels and cinemas all fully open.

Since then confirmed daily cases - driven by the more infectious Delta variant - have risen steadily, reaching a four-month peak of 754 on Tuesday. Though officials say serious cases, including the number of people being hospitalised, remain relatively low.

The surge in cases, however, has prompted new Prime Minister Naftali Bennett's government into a partial rethink.

Under what it calls a "soft suppression" approach, Israelis will be asked to learn to live with Covid.

Curbs being reinstated include the mandatory wearing of face masks indoors and quarantine for all people arriving in Israel.

The Netherlands
With vaccinations rising and cases dropping, the Netherlands pushed ahead with its reopening in late June. Face masks were abandoned in almost all places and young people were encouraged to go out again.

Since then, cases have soared, jumping to their highest levels since December - although the relaxation has not led to a notable rise in hospital admissions.

As criticism from health officials grew louder, Prime Minister Mark Rutte was forced into an embarrassing U-turn on Friday and re-imposed many restrictions, just two weeks after the measures were lifted.

Restaurants and bars were forced to close from midnight, while nightclubs were shut again, as Mr Rutte apologised for his "poor judgement".

"What we thought would be possible, turned out not to be possible in practice," he admitted.

The Dutch government's website says the measures will remain in place until at least 13 August.

South Korea
Hailed as a success story in its handling of Covid-19, South Korea was one of the first East Asian countries to chart a path out of the pandemic.

But experts warned South Korea was dropping its guard against the coronavirus too soon, with the majority of the population still unvaccinated.

Now it is facing its worst-ever coronavirus outbreak.

A record-breaking daily tally of cases has forced the government to tighten social-distancing rules across most of the country. In the capital, Seoul, residents have been banned from meeting more than one other person after 18:00.

With the Delta variant spreading fast and its vaccination rate slowing, public confidence in South Korea's ability to cope with coronavirus has taken a knock.

Sweden
Unlike most countries, Sweden has relied mainly on voluntary measures to stem the spread of infections, though curbs on opening hours for restaurants and limits on crowds at venues have also been implemented.

Some of those restrictions have already been loosened, with 3,000 seated spectators allowed at sports stadiums and the rules on opening hours scrapped on 1 July. More restrictions are being dropped on 15 July.

Since the spring, cases have continued to fall steeply, something credited to rising vaccinations and warmer weather, meaning people are spending more time outdoors.

But amid worries about the rise of the Delta variant, most travellers returning to Sweden will need to be tested for Covid-19.

Australia
For most of the past year, Australians had enjoyed life with few restrictions. Face masks weren't required as the country consistently recorded days when no Covid cases were found at all.

When there were outbreaks, authorities launched snap lockdowns to bring case rates back to zero. For example, Perth shut down for five days in January over the detection of a single case.

But an outbreak of the Delta strain in Sydney mid-June has plunged the nation's largest city back into lockdown. That is expected to last until the end of July at least.

How Delta burst Australia's Covid bubble
What's gone wrong with Australia's vaccine rollout?
The city is currently fighting more than 100 cases a day. The virus spread quickly - even in the first weeks of lockdown - in a city unused to restrictions. Officials said people were exploiting stay-at-home rules. These have been tightened since.

But with more than 90% of the population unvaccinated, officials say a return to normality will take some time. A lack of vaccine supplies, specifically of Pfizer, mean many Australians won't be able to get a jab until the final months of the year.

US
As the Joe Biden administration forged ahead in its vaccine drive, many states began lifting restrictions, ditching mask mandates and allowing businesses to reopen.

In June, California - the US's most populous state - announced its "grand reopening", while New York lifted nearly all restrictions as its vaccination

Overall, cases have remained low. New infections are less than one-tenth of the average daily rate at the height of the pandemic in January, even as they have doubled in the last two weeks.

But there are growing concerns about the Delta variant that has been surging in some under-vaccinated states. As the vaccine rate slows, some states are recommending residents keep wearing masks because of worries over the more infectious strain.

Covid vaccines: How fast is worldwide progress?
In New York City, cases have jumped by almost a third in a week, with some of the highest rises in neighbourhoods with the lowest vaccine rates.

Deaths are creeping up, but not as sharply as cases. State officials say the overwhelming majority of people now hospitalised with Covid-19 are unvaccinated. 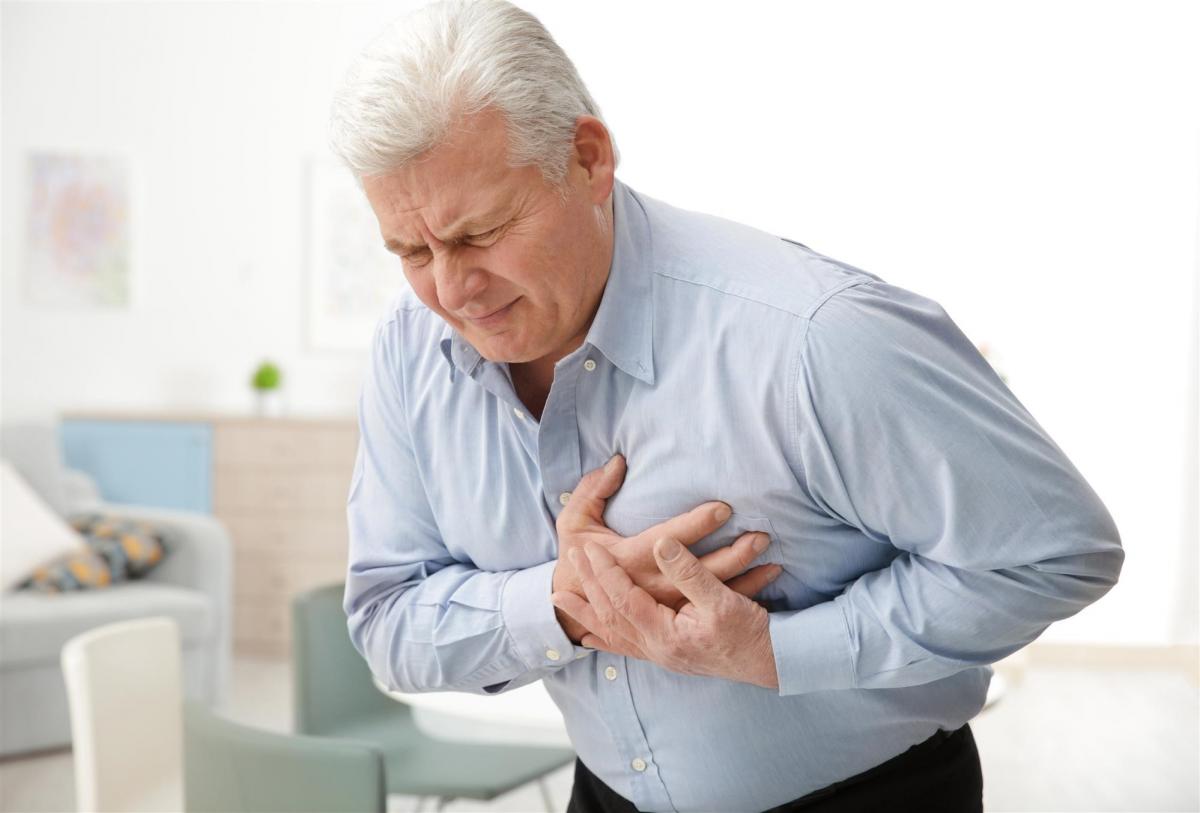 - Roots Analysis has announced the addition of “Medical Device Labels Technology Market, 2019-2030” report to its list of offerings.

Why Dental Braces Are Important?

- When somebody thinks of dental-braces and their advantages the first privilege that comes to understanding deals with how one’s teeth will finish up being even after a point of time.

- Bennington Battle Day is a state occasion in Vermont to respect of the Battle of Bennington, which occurred during the Revolutionary War in north America in 1777. The day is typically praised yearly on August 16. Any legitimate occasion that falls on a Saturday in Vermont is praised the previous Friday.