Most Common Things of Cervical Cancer Everyone Should Know


There are several types of gynecologic cancers that are associated with the female reproductive system including cervical, endometrial, vulvar, ovarian, and vaginal cancer. A little knowledge about the types of cancer can go along a long way in fighting the disease. In the fact, the more women know about cervical cancer, the greater are the chances of preventing the same.

HPV (Human Papillomavirus) is the Main Cause: Around 99 percent of cases associated with cervical cancer are caused by HPV (human Papillomavirus) –a sexually transmitted infection. HP16 & HP18 are the most common strains of the given virus. These are responsible for around 70 percent of the cases associated with the disease. Around 14 million new infections of the disease are detected every year. While some clear up, but infections can persist in some cases –leading to serious health conditions.

Cervical Cancer Often Tends to be Preventable: The FDA (Food & Drug Administration) of the United States of America has given approval to three vaccinations for cervical cancer. The first vaccination was Gardasil –that was founded in 2006, is known to offer protection against HPV 16 & HPV 18. Then, in 2009, FDA gave approval to Cervarix.

Another vaccine: Gardasil 9 (that revealed 97 percent success rate in preventing cervical cancer) was released. In addition to cervical cancer, the vaccine also offered protection against vaginal cancer, vulvar cancer, and other types of HPV strains. Moreover, it is recommended that young men & women –between 9 & 26 years of age, should be given HPV vaccinations.

Women Above 21 Years of Age Should Get Regular Screening: All women who are aged 21 years and above should ensure regular screenings and exams for cervical cancer. The exams should include getting the pelvic area examined along with the Pap test periodically. Pap Test is referred to as the routine checkup for cervical cancer on a regular basis.

Warning Signs of Cervical Cancer are Limited: Cervical cancer is known to feature limited symptoms –especially during the early stages. In some women, it is characterized by bleeding while some tend to experience irregular periods. However, these are quite usual for women to experience during their cycles. Most often, the disease is not known to cause any pain or any other major warning sign. This is the reason why regular screenings for cervical cancer are quite important. Women who might be suspecting some problem should get themselves checked immediately. 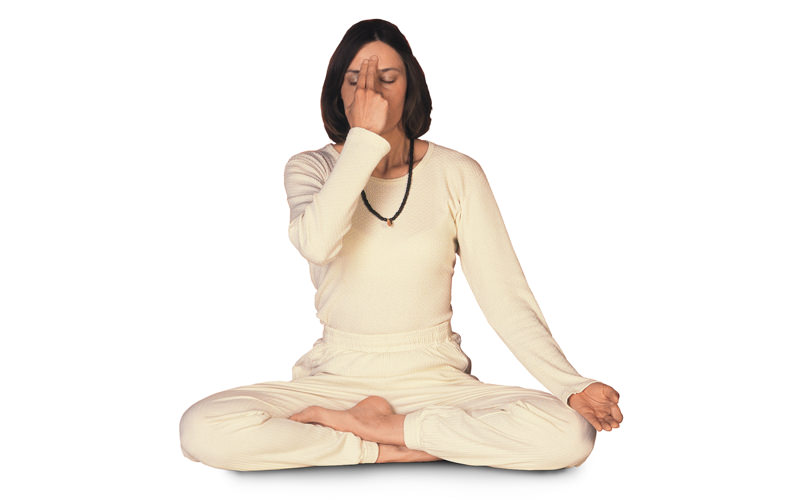 Nadi Shodhana Pranayama, How to do it, Steps and Benefits

- In our stressful life, where we have a tight schedule and often lead a hectic life, it is recommended to practice yoga on a daily basis

How to Recover Your Self Confidence After Alcohol Rehabilitation

- Alcohol dependency and addiction not only ruins your mind and your body but also negatively affects your life and relationships.

Dr. Meagan Bennett Treats Her Own Daughter – Ancaster ON Dentist

What you should know about gum diseases?

- Stages in gum disease : Possibilities are you or someone you know might have a sort of gum disease