It's no secret that the video game industry has seen an increase in activity throughout 2020. With an emphasis on staying-at-home, most fans of gaming have taken to content creation whether as a hobby or as an occupation in lieu of a loss of jobs. As more and more gamers take to content creation in pursuit of the latter, companies are doubling down on rules and regulations. For a time, one such company that was at the forefront of doubling down was none other than Twitch.

For months, content creators on Twitch had to contend with staff in regards to DMCA strikes. These claims often left the streamers at risk of losing their account. Sometimes, it was as innocuous as playing copyrighted music. Other times, it was as peculiar as banning a streamer due to their own child interacting with the audience.

Needless to say, the lines in what constitutes a ban, strike, or claim is becoming confusing to follow for various users. Another company to enter the fold of this tricky system is Capcom as of recent. Capcom took to Twitter earlier this morning, addressing content creators specifically as they updated their video policy. Upon reading the video policy, several policies, and what is considered when it comes to video takedowns and copyright claims, are left ambiguous.

The policy page opens up with Capcom offering thanks to the "passionate and loyal fans" who wish to create gaming content involving footage from their titles. The first section, the Guidelines, encourages its users to utilize game footage when it comes to content creation. Such content includes walkthroughs, reviews, Let's-Plays, reactions, commentary, tutorials, and "other 'commentary' style videos."

The caveat here is the following, which states that the creator "should not share game footage online without adding [their] video or content unless the game console or device permits sharing of game footage." What this could mean is that Capcom does not want the reposting of game trailers or preview footage unless it's taken from the player's own device or game console, hence it's original. While that is easy enough to follow, it is only just the tip of the iceberg. The major addition to the policy is its zero tolerance towards spoiler posting.

• Spoilers: Any posting or other unauthorized disclosure of game content prior to a game’s official release is strictly prohibited. Even after an official game release, spoilers can ruin a fan’s experience and we always aim to avoid them. Please be respectful of others and do not deliberately push plot reveals on people who are actively avoiding learning about them; otherwise please offer spoiler disclaimers as a courtesy.

Capcom is far from the first company to post a warning about spoilers. In recent years, Atlus has become infamous with its no-nonsense spoiler-free agenda. While this reared its head in recent titles such as Persona 5, this approach even extended towards Catherine Full Body, a re-release of an older game that was nearing almost a decade at the time of its release. Fan backlash involving the limitation of spoilers was met almost immediately.

"spoilers can ruin a fan’s experience"

Depend wich fans you mean Capcom, because after the big mistake you did with Resident Evil 3 "Rebooth" the part of the audience are aware to pre order few of your future titles, we need to know if it worth the full price or not.
— NoriyukiWorks (@NoriyukiWorks83) January 6, 2021

Capcom also referenced the usage of its music in videos. When it comes down to recording game footage, Capcom covers its own music and only its music. Any music by third-party developers may trigger content warnings outside of Capcom. However, at the end of the statement, they implored that their "Game soundtracks may not be posted or distributed separately and apart from game footage."

Posting game soundtracks on YouTube has always been a gray area. Up until this point, Nintendo has been fiercely on the forefront when it comes down to protecting their property. This included the deletion of mass gaming soundtracks from Ocarina of Time to Super Mario 64. Whether or not Capcom will strike down with the same ferocity is unknown, but, it mentions that it reserves the right to take such actions if needed.

The transparency between the company and the consumer is something that still needs to be worked on. Far too many companies have issued out punishment without so much as telling the consumer the grounds in which the punishment is dealt with. While the policies in place are meant to cover Capcom's assets, perhaps this form of transparency will offer Capcom's consumers some insight into its guidelines moving forward.

- Competing against a platform that can be said to "monopolize" the distribution of digital PC games is certainly not an easy job.

- P2Gamer is that the Gaming Freelancers online platform for players of massively multiplayer online games to shop for , sell, and trade game currency, account, item and list their custom job to other players. P2Gamer doesnt directly aggregate or sell game 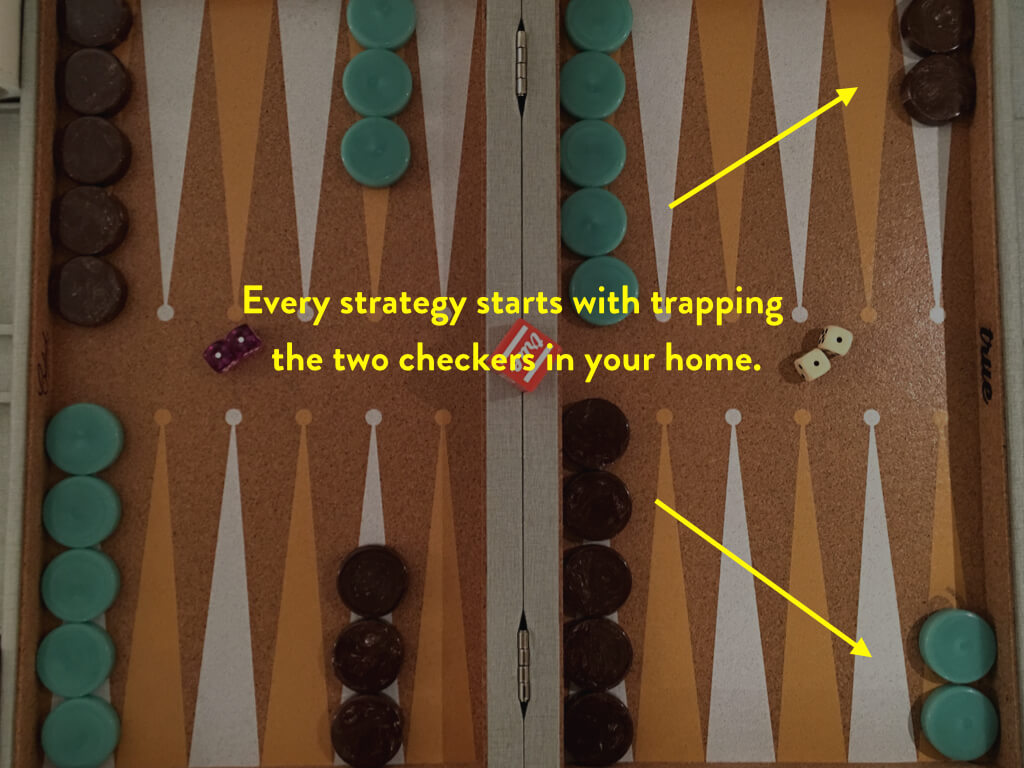 - the backgammon casual players, it is an essential tool in advanced backgammon strategies and in money matches and tournaments.