Why most of the Indian media providing fake news to people?


Day by day there are multiple people are started to troll about the Indian media because they are not giving the exact news about the incident. Journalism is one of the trusted services and nowadays it becomes one of the famous fake news providing sectors. Most of the Media are owned by the politicians and some of the private Media are having to deal with the ruling party to hide the important news. Some media are threatened by the politician to hide some important cases otherwise their license will be canceled.

Fake side of media

In previous days the indian media is having respect from every people but now it becomes the worst when compared to the other. Most of the media using the cine field news to distract the people and Indian actor also gain some financial and political benefits from it. Day by day the Indian economy becomes low and there is no media is ready to update this news regularly.

People are the misused

People are misused by most of the famous Medias and the people don’t have the chance to gain information about the major incident. If the rapist behind on the ruling party then he can easily escape from this issue. The indian journalist will talk about this news for a certain period if they found that their TRP rating is getting low then they move for the other major incident. Every medium tries to earn more by misusing the people and their trust.

If you are regularly following the multiple news channels then you will easily find which one is fake. Every politician is improved their financial support by the people's tax and it will be more supportive of the corporate companies also. Every day there are multiple major incidents are happen but some of them appear on the media for improving their TRP ratings. The indian journalism reaches its worst place because of this issue some trusted media are also becoming an unwanted one.

No way to expose the justice Before starring in the film The Commuter

- Before starring in the film The Commuter The role of William John Neeson, aka Liam Neeson, in the world of cinema, actually 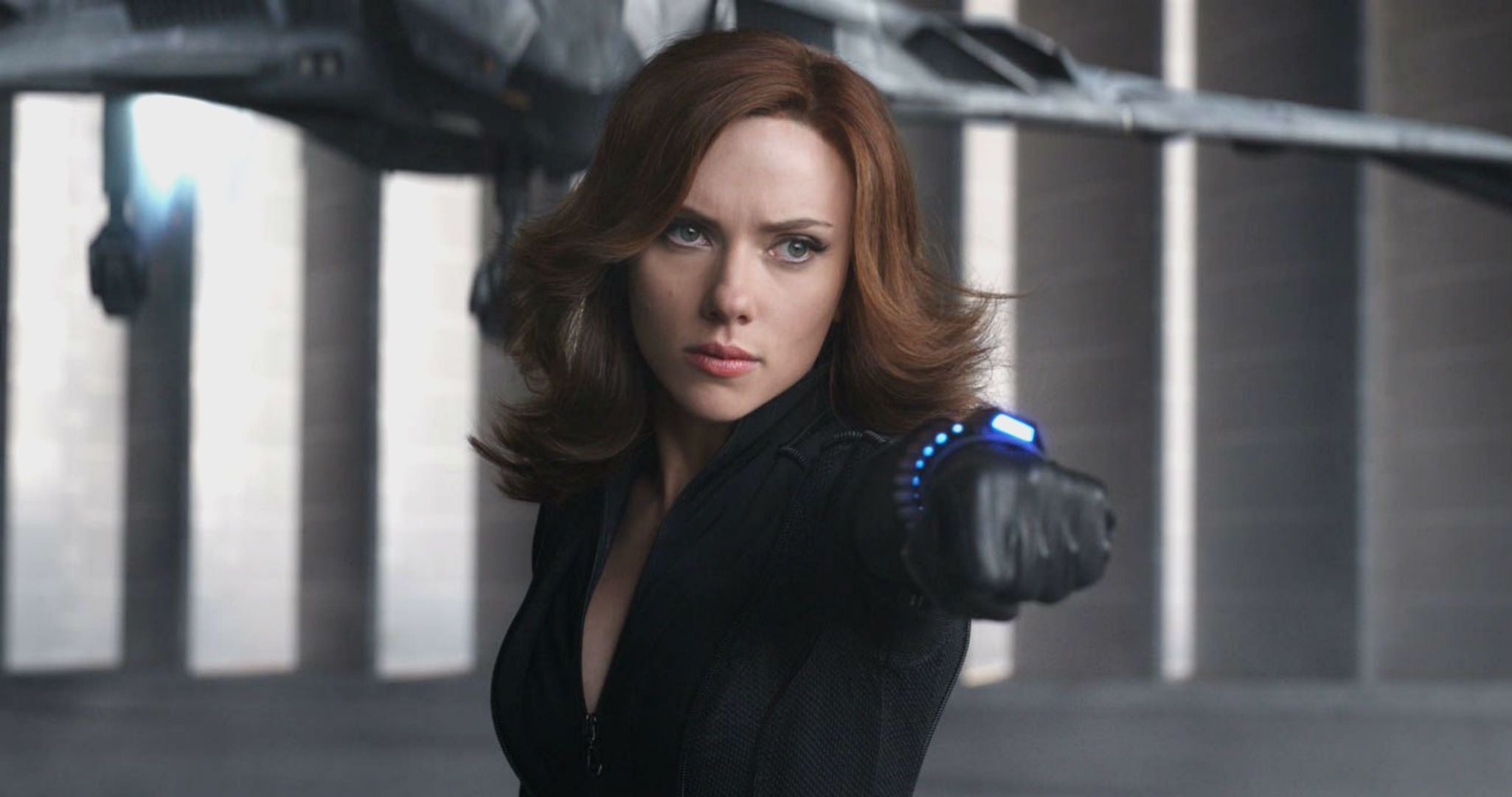 - Black Widow is a 2021 American superhero film based on the Marvel Comics character of the same name. Produced by Marvel Studios and distributed