On Thursday, Instagram hottie Nicole Thorne spiced up the feed of her 1.5 million followers with a pair of sizzling new photos wherein she posed with her bra both on and off. The Aussie knockout rocked a sexy black lace number, ditching the garment in one of the snaps while flaunting her vinyl-clad booty.

The topless photo portrayed Nicole standing in front of a plush, emerald-green sofa. The model bent over slightly as she leaned her hand on the armrest, parting her legs and sticking out her rounded posterior for the camera. She wore black vinyl pants that hugged her curves closely, displaying her perky assets in the skintight number. The glossy item had a pronounced reflective quality, shining light on her buttock and hip, as well as on the back of her thigh.

The 30-year-old looked over her shoulder with an intense, sultry stare. Her dark tresses spilled over her bare back in messy waves that reached her waist. The mid-profile angle allowed her to tease a glimpse of sideboob. Her tantalizing figure was perfectly framed between a large mirror and a framed painting, which rested on the floor and was prompted up against the wall.

The second snap captured the brunette beauty from the front and saw her lounging languidly on a brown leather armchair by the mirror. The bombshell posed with one knee raised, putting up her foot and showing off her voluptuous thighs. Her shoulders were pinned to the backrest, while her bottom glided toward the edge of the seat. The photo also offered a detailed look at her revealing bra, which sported floral lace sides and sheer mesh inserts in the front.

The racy top afforded an ample view of Nicole’s busty chest not only due to its see-through nature but its super low-cut neckline as well. A pair of thin straps extended from the middle, forming a cage-style pattern that accentuated her cleavage. Her toned midriff was exposed between the solid-black underband and the high-rise waistline of her pants. Nicole gave fans an eyeful of her sculpted core by stretching out her arms. She edited the picture for Instagram, photoshopping out any sensitive bits.

According to the geotag, the photos were taken in Brisbane, Queensland, Australia, suggesting the model was at home. Both pictures were cropped at the knee, keeping the focus on Nicole’s hourglass curves. The stunner made her caption all about the vinyl pants, tagging Fashion Nova as the maker of the eye-catching item.

The smoking-hot look was a big hit with Nicole’s online admires, as the photos racked up more than 12,800 likes in just six hours. Plenty of her supporters also took the time to compliment her in the comments section, raving about her “awesome body” and “stunning beauty.”

“Oh my Lordy!” chimed in another smitten fan, trailed by two heart eyes and a pair of flames.

“You are killing it I swear,” penned a third Instagrammer.

“You are more beautiful than any diamond in the world!” gushed a fourth admirer.

- Zayn Malik is currently enjoying his fatherhood after his daughter, Gigi Hadid, named Khai, was born in September 2020. Many things he felt after having

- After months of crippling COVID-19 closures, Los Angeles County on Monday unlocked a significant portion of its battered business sector Film They want to present a more entertaining superhero figure 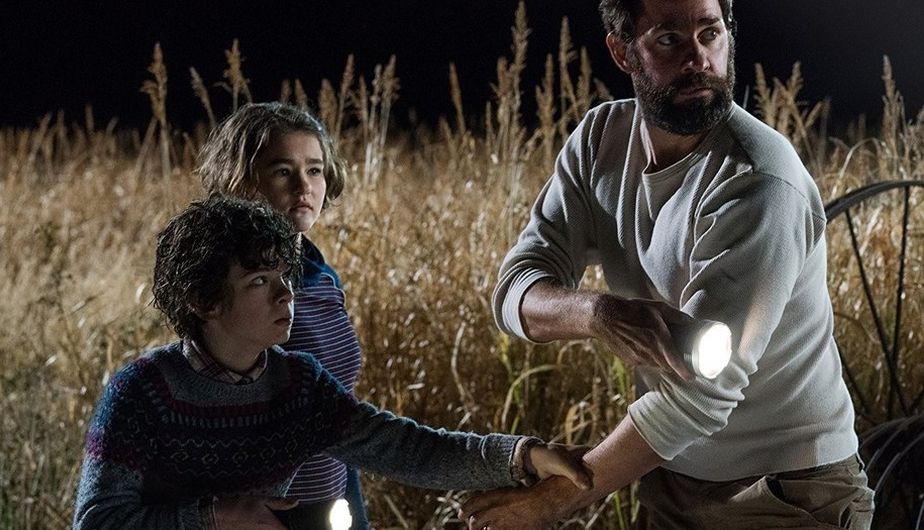 - John Krasinski , director and protagonists of A Quiet Place ( A Silent Place in Spanish), which continues to be a box office success.