Mortal Kombat movie in MCU Theory Phase 4: Has Its Own Movie


MCU Theory: Phase 4 Has Its Own Mortal Kombat Movie

Marvel Studios could have its own Mortal Kombat movie in MCU Phase 4 through its upcoming release, Shang-Chi and the Legend of the Ten Rings.

Marvel could have its own Mortal Kombat movie in the form of Shang-Chi and the Legend of the Ten Rings. Shang-Chi, a hero based loosely on Bruce Lee, is Marvel’s Master of Kung Fu in the comic books. The character, who has never before been adapted to the big or small screen, will send the MCU on its first foray into the martial arts genre, at least on the movie side of things.

Directed by Destin Daniel Cretton, Shang-Chi will come to theaters in July 2021, but it won’t be the only major American production centered on martial arts to release this year. Releasing ahead of it in April is Mortal Kombat from Warner Bros. Based on the fighting game franchise of the name, the Mortal Kombat reboot features a diverse cast of characters, each with unique fighting styles and moves. Being brought to life in the movie are a number of iconic fighters from the Mortal Kombat video games, including Raiden, Sonya Blade, Shang Tsung, Sub-Zero, Kung Lao, Scorpion, and more. Many of these characters will be pitted against each other in an intense martial arts tournament, which is right in line with how the games’ stories work.

The recent Mortal Kombat trailer has helped make the movie one of 2021’s most anticipated films. It has a chance of being a big hit for the studio and could lead to a hunger for more projects like it. Interestingly, audiences may not have long to wait for that, as Marvel’s Shang-Chi and the Legend of the Ten Rings could end up following the same formula. There’s a strong possibility that like Mortal Kombat, Shang-Chi’s first MCU adventure will revolve around a martial arts tournament. Here’s why Shang-Chi may give Marvel its very own Mortal Kombat movie in the MCU.

Shang-Chi Leaks Suggested A Fighting Tournament
Supposed leaks of the Shang-Chi plot allege that Simu Liu’s character will fight in a martial arts tournament and encounter the massive alien dragon from Marvel Comics, Fin Fang Foom. It was said that the point of entering the tournament is to win and earn the prize, the titular Ten Rings. In the MCU, this is the name of the terrorist organization that was a thorn in the side of Iron Man (Robert Downey, Jr.), while in the comics they’re alien weapons with special powers. Each ring possesses a different ability. All ten are worn on the fingers of Iron Man’s greatest enemy, the Mandarin. According to these leaks, Shang-Chi will fight for the Ten Rings on the behalf of the MCU’s Mandarin (Tony Leung). The leaked synopsis claims that Mandarin, who always thought of the Ten Rings as a legend, discovers that they in fact exist, and wishes to get his hands on them by winning the tournament. However, his age being an issue causes him to present this task to his student, Shang-Chi. The tournament the hero will have to compete in for him is supposedly run by a secret society known as the Avatars (a team of villains that work for the Mandarin in Marvel Comics). Presumably, Shang-Chi will eventually turn against his master and work against him.

Of course, the leak on its own doesn’t mean anything about what the story will be in Shang-Chi, but it has been reinforced by other information that’s been revealed about the movie thus far. Set photos give credence to the tournament theory. For instance, a building spotted in some of the images from the Sydney set shows what looks like the sort of stage that would be used for a fighting tournament in old-school kung fu movies. Then there’s the casting description for a character named “Kane.” It’s been said that “Kane” will travel with Shang-Chi and livestream his fights with the other main characters. This would make sense if Kane is a spectator at the tournament. Though the leaks indicate the tournament will be a secret event, it wouldn’t be impossible for this person to attempt to film it without the knowledge of the ones in charge. Other casting calls have provided more evidence for a tournament in Shang-Chi. Marvel is reportedly looking for actors to play professional wrestlers, trained fighters, and a ringside announcer [via Murphy’s Multiverse]. An announcer is obviously a necessity if Shang-Chi is going to be focused around a tournament of fighters.

Shang-Chi being a martial arts tournament movie set in the MCU is an exciting concept, to say the least. The hype surrounding it would be similar to what’s currently going on with Mortal Kombat, despite the fact that Shang-Chi most likely won’t have many household names in its tournament roster. It’s the idea of MCU martial artists coming together to compete that will enthuse fans. The characters could all come from various corners of the MCU, and not just be limited to be kung fu experts in the same vein as Shang-Chi. That’s really what the essence of a martial arts tournament movie is, whether it’s Mortal Kombat or something entirely different. Many of the most popular martial arts movies ever made involve tournaments, and a big part of what makes them so fun to watch is the diversity the competitors offer when it comes to their fighting backgrounds. Enter the Dragon’s tournament accomplished this by having all three of its main characters be distinctly different from each other. Another example of this is Bloodsport, which saw Jean-Claude Van Damme’s ninjutsu expert battle fighters trained in Muay Thai, kickboxing, and Sumo wrestling, among others.

The Mortal Kombat movie, just like the games, is doing the same thing. The characters all stand apart from each other by using different styles and weapons. As for Marvel, the possibilities of what they can do with this concept in Shang-Chi are endless. The Marvel Cinematic Universe is such a vast world that there’s no telling what kind of characters Marvel might use. It could bring in a K’un-Lun warrior from Iron Fist comics, an existing MCU martial artist like kickboxing extraordinaire Batroc the Leaper (George St. Pierre), and so much more. It’s worth noting that it does look like Shang-Chi will be facing off against different types of enemies, as one of the characters confirmed to be in the movie is Razor Fist, who in the comics is a villain with bladed hands. This level of variety will lend to Marvel’s ability to make every fight in Shang-Chi and the Legend of the Ten Rings a new physical challenge for the main character, and a unique visual experience for audiences.

‘Raya and the Last Dragon’ Box Office: Disney Adventure Scraps Its Way to an $8.6 Million Opening

- Raya and the Last Dragon, the latest movie from Walt Disney Animation, pulled in $8.6 million at the domestic box office.

- Despite the name "Wolves", no wolves were seen throughout the season. The so-called "Wolves" refers to the two androids in this series. 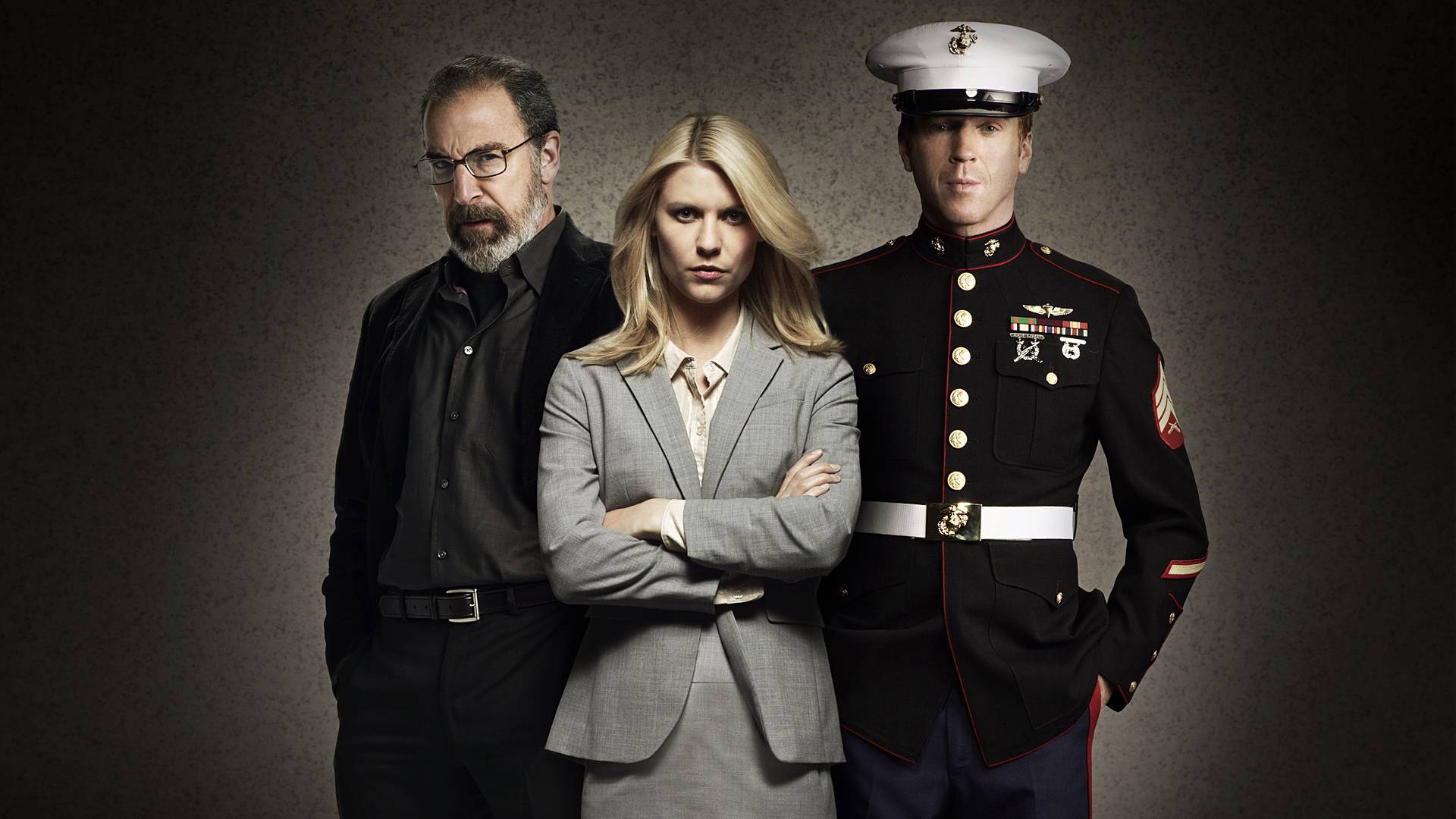