There’s a Mortal Kombat reboot movie on the way, and the question on everyone’s lips is, “Will it have that badass techno theme song where some guy yells ‘MORTAL KOMBAT!’ at the top of his lungs?” The answer is yes. although rather than reuse the original song, which is called “Techno Syndrome (Mortal Kombat),” the Mortal Kombat reboot has gone ahead and rebooted the theme as well, with composer Benjamin Wallfisch handling the music. You can hear the rebooted Mortal Kombat theme below.

Released in 1994, Mortal Kombat: The Album featured music from the video game composed by The Immortals, a band that featured Belgian electronic musicians Maurice “Praga Khan” Engelen and Olivier Adams. The band was technically a side project created specifically for the game, but the music became a big hit, especially after the theme “Techno Syndrome (Mortal Kombat)” ended up in the 1995 Mortal Kombat movie. Now, the theme has been recreated by Benjamin Wallfisch, who is handling the soundtrack for the new Mortal Kombat movie. The new version, titled “Techno Syndrome 2021 (Mortal Kombat),”  is above, and for comparison’s sake, here’s the version used in the 1995 movie.

I like a lot of Wallfisch’s work (he scored IT, IT Chapter 2, and worked on Blade Runner: 2049 with Hans Zimmer), but I have to say: I’m not a big fan of the rebooted theme. I’m not a big techno fan in general, but I love how loud and unrelenting the original theme is, while this new version comes across as strangely lacking. Back in the ’90s, the original theme made me want to run around punching and kicking the air. This new theme barely gets a head-bob out of me. It’s a touch disappointing, but maybe it’ll work better in the context of the film.

WaterTower Music will release the new Mortal Kombat soundtrack on April 16. The notes for the album call this new version of “Techno Syndrome” “composer Benjamin Wallfisch’s musical homage to the music, fans, and enduring lineage of Mortal Kombat.” The track was produced and performed by Wallfisch and mixed and mastered by Tom Norris.

“When I was invited to come on board Mortal Kombat, I was very aware of the responsibility that comes with scoring a franchise so deeply embedded in pop culture and with such a passionate fanbase,” Wallfisch said. “My first question was what can we do with Techno Syndrome, a piece of music so much part of the DNA of the game and the original movies? What motifs could be reinvented and blown up to a full-scale symphonic sound world in the score, and might there be room for a full reinvention of the whole song as an EDM single in 2021? A huge thank you to The Immortals for giving us their blessing to reimagine their classic track in this way, as a celebration of the world of Mortal Kombat and its fans, and of the uplifting power of Electronic Dance Music, which the original did so much to light the fuse of 30 years ago.”

Director Simon McQuoid added: “Ben and I both knew that we needed to use the classic Immortals track ‘Techno Syndrome’ as source material for the entire score of ‘Mortal Kombat.’ But along with that, we knew that an updated, elevated version of the song also needed to be created, and Ben certainly delivered. I am so excited by this new 2021 version of the track; when I first heard it, it blew my mind. Actually, Ben kind of blew my mind on a daily basis through the making of this film, so we can all thank Benjamin Wallfisch for his genius and passion in creating ‘Techno Syndrome 2021.'”

Are you ready for Mortal Kombat? The latest cinematic take on the ultra-violent video game franchise is headed to theaters and HBO Max this month, and ahead of that release, there’s a new featurette. This behind-the-scenes video highlights the film’s international cast – or kast, as the video text calls them, because all C’s are K’s in the world of Mortal Kombat. So watkh the video below! Wait, that doesn’t work at all.

In the featurette above, the cast is on hand to talk about the challenges of playing a video game character – the challenge being playing someone that’s larger-than-life who is also somehow believable and realistic. That’s easier said than done with a property like Mortal Kombat, which is full of all sorts of fantastical, improbable things. As McQuoid adds, all of the film’s detail “gives the audience a sense of realism and connectivity to this world.”

In Mortal Kombat, “MMA fighter Cole Young, accustomed to taking a beating for money, is unaware of his heritage—or why Outworld’s Emperor Shang Tsung has sent his best warrior, Sub-Zero, an otherworldly Cryomancer, to hunt Cole down. Fearing for his family’s safety, Cole goes in search of Sonya Blade at the direction of Jax, a Special Forces Major who bears the same strange dragon marking Cole was born with. Soon, he finds himself at the temple of Lord Raiden, an Elder God and the protector of Earthrealm, who grants sanctuary to those who bear the mark. Here, Cole trains with experienced warriors Liu Kang, Kung Lao and rogue mercenary Kano, as he prepares to stand with Earth’s greatest champions against the enemies of Outworld in a high stakes battle for the universe. But will Cole be pushed hard enough to unlock his arcana—the immense power from within his soul—in time to save not only his family, but to stop Outworld once and for all?”

- Though this is without a doubt a little crazy, there is some truth to it! Made me think about the medical mafia that control this world.

Abby Phillip of CNN: A Next-Gen Star is Born

- Abby Phillip of CNN: A Next-Gen Star is Born 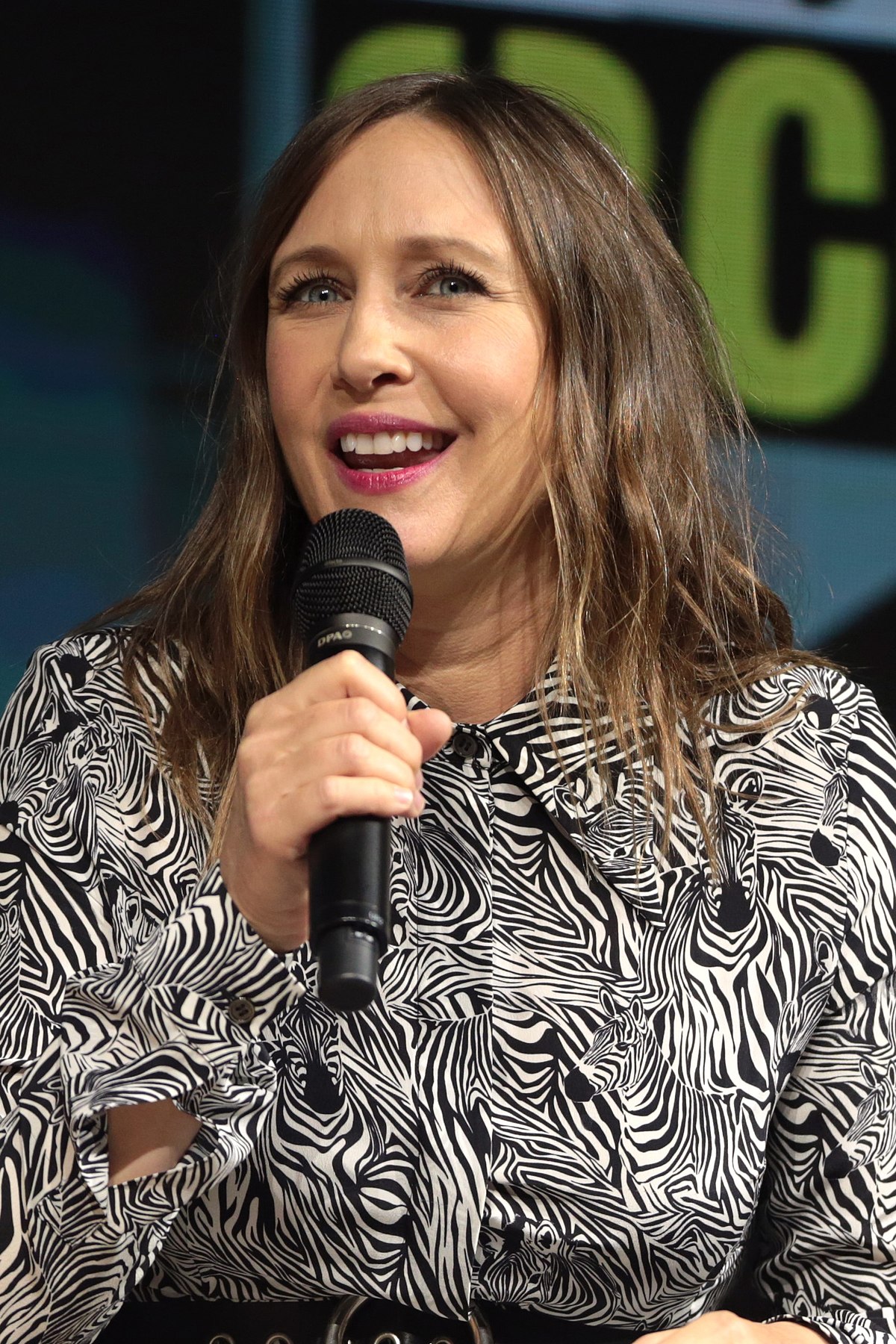