‘Let Him Go’ Review: Kevin Costner and Diane Lane Are In-Laws You


Kevin Costner has enjoyed a long career playing the father we all wish we had (and also once a fish-person). Great as our actual dads might be, they simply cannot compete with Costner. The guy perfectly hits all the right notes: honesty, dignity, quiet reserve, rugged Americana – all qualities we want in a hyperbolic father figure. Let Him Go exploits all this and reminds us of one other thing he’s good at: ass-kicking.

But Let Him Go isn’t really Costner’s movie. Instead, it belongs to Diane Lane as his wife, Margaret. Great as Costner is, Lane is the one who pushes this story forward and propels its main action. Her Margaret Blackledge is driven almost to the point of recklessness, and it’s hardly a surprise when we eventually learn her character used to break wild horses. Costner is more like her loyal bulldog. Which is appreciated because Lane’s nemesis, played with seething, villainous glee by Lesley Manville, has four bulldogs of her own.

Let Him Go essentially tells the story of dueling grandparents. George and Margaret Blackledge have a perfect son, so great we don’t really get to meet him before he suffers a fatal accident that leaves his wife widowed and infant boy with no father. A few years later, this widow, Lorna (Kayli Carter), remarries into some scary clan known as the Weboy family and suddenly disappears with the grandson a short time after that. Before they go, however, Margaret witnesses this new husband hit Lorna and the grandson. So he is what you might call a bad person. And he was already off to a bad start by not being their perfect dead son.

This clearly will not stand. As such, Margaret and George Kent – er, Blackledge – decide to find their grandson and get him back. It’s not a strong plan, and the closer they get to their goal, the more ominous this Weboy clan begins to sound. While they are at it, please do not spend too much time thinking about Lorna, their son’s widow and grandchild’s mother. The film presents her with two “my way or the highway” scenarios – one evil, one supposedly wholesome – but doesn’t spend much time considering her perspective. Instead, we’re to all-out assume she prefers living with the epitome of gentle Americana to getting abused every day. Which I guess is fair. Nevertheless, this Duel of the Grandparents directly dictates her fate and she’s less involved than you might expect.

As for the Weboys, three of them are just generically menacing. Big, beefy tough guys. The film grants extra character to sub-boss Bill Weboy, played with evil charm by Jeffrey Donovan. But really, it’s all about Lesley Manville’s Blanche. We don’t get a strong idea why Blanche is so evil, but by golly, she sure is evil. By the end of Let Him Go, you might be a little tired of hearing people say the word “Weboy” with dread, but there is no denying Blanche has her entire neck of the woods terrified of the Weboy name and, if nothing else, you really do want to see her go down. Having said that, the film could have used one more good scene of menace from her and Bill.

Once we meet Blanche and her boys, the rest of the film can only play out one or two different ways. The real question is whether the third act will be ultra-violent or just medium-violent. Ultimately this is a film for grandparents, so the bloodshed stays on the respectable side. That doesn’t make it any less satisfying.

Hollywood stopped sending films like Let Him Go to theaters several years ago. You might catch one or two in August or February, but low-key dramas made specifically for older people are rare these days. That alone makes Let Him Go something special. This isn’t some Netflix drop bundled with a hundred other features. You can – should you choose to brave a public outing in the middle of a pandemic – go see this on the big screen if you want.

In a world where so few films get that honor, you do wonder: Why this one? While a totally fine film, Let Him Go is so small in scope and story, it’s hard to understand why it warranted its theatrical release. However it got here, I would see it for sure. For one, I am simply hungry for movies. But I also consider seeing a film this modest on the big screen something of a novelty lately.

There isn’t much here, but it also does exactly its trailer sets up. For anyone who saw Man of Steel and wished you got to see more of Superman’s parents loving each other, this is definitely a movie you do not want to miss. There is a bit of “TV Movie” to it, but that is also part of its charm. And I don’t ever think I’ll get tired of Kevin Costner grumbling along on the silver screen, occasionally beating someone up. 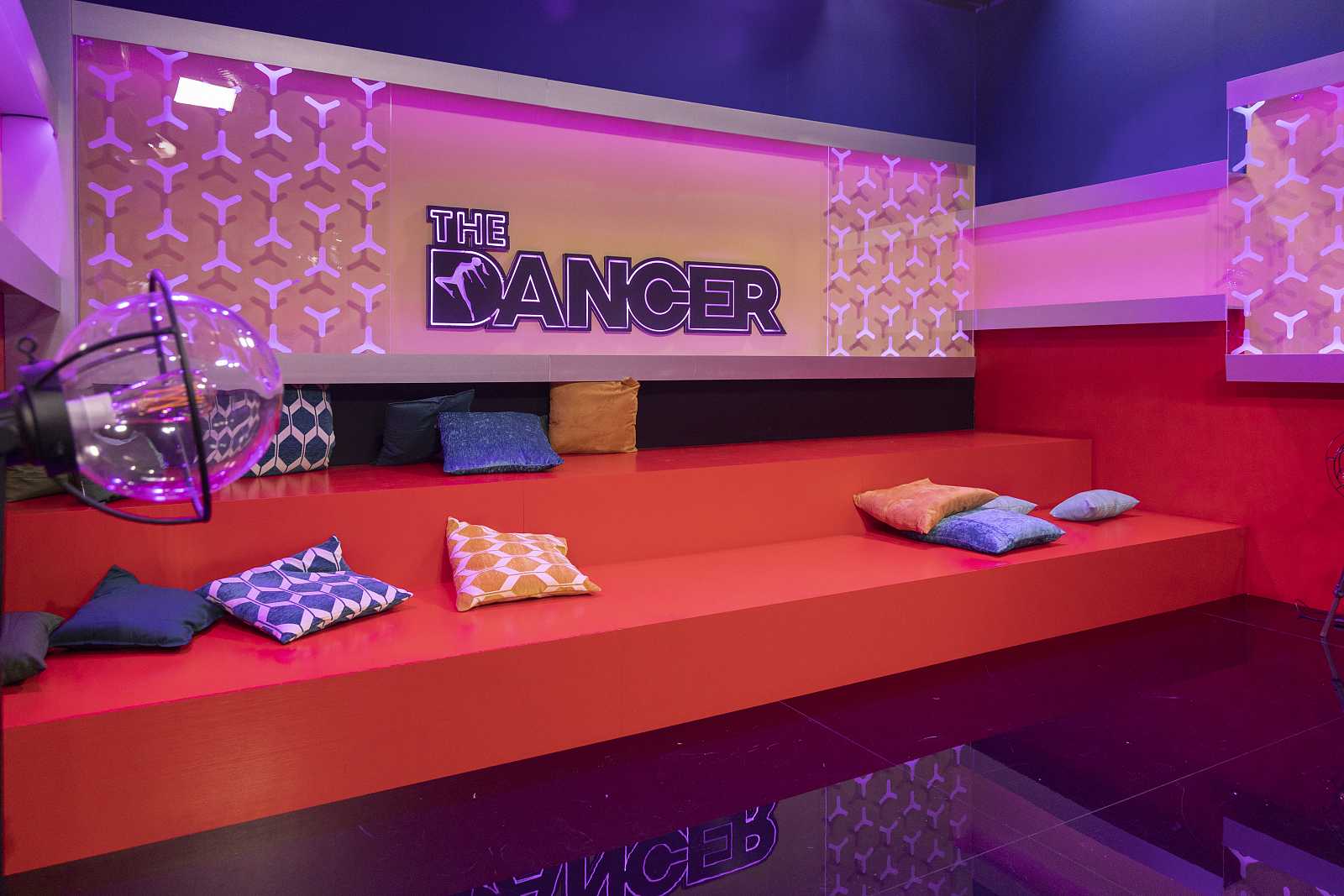 Discover the new set of The Dancer

Meet Tiffany Moon: Everything to Know About The Real Housewives of Dallas Newbie

- Meet Tiffany Moon: Everything to Know About The Real Housewives of Dallas Newbie

- Molly Cecilia Milocco has just left a mental institution and is ready to start over. Her new life takes her to an apartment complex