Space Jam: A New Legacy is a 2021 American live-action/animated sports comedy film directed by Malcolm D. Lee, serving as a standalone sequel to Space Jam (1996). It is the first theatrically-released film to feature the Looney Tunes characters since Looney Tunes: Back in Action (2003), and is also a combination of live-action, traditional hand-drawn animation, and 3D CGI effects. The film stars basketball player LeBron James as a fictionalized version of himself, along with Don Cheadle, Khris Davis, Sonequa Martin-Green, and Cedric Joe in live-action roles, while Jeff Bergman, Eric Bauza, and Zendaya headline the Looney Tunes voice cast. Set in a shared Warner Bros. virtual space multiverse, the film follows James teaming up with the Looney Tunes to win a basketball match against digitized champions to rescue his son from a rogue artificial intelligence (AI).

Talks for a Space Jam successor began after the release of the first film, which Joe Pytka would have returned to direct. Spike Brandt and Tony Cervone signed on as the animation supervisors, but eventually the deal fell through due to Michael Jordan's refusal to return. Several possible spin-offs focusing on other athletes, including Jeff Gordon, Tiger Woods, and Tony Hawk, were also discussed, but never came to fruition. After several years of languishing, a LeBron James-led sequel was officially announced in 2014 with filming under Terence Nance took place from June to September 2019 around Los Angeles. After a few weeks into filming, Nance left the project and Lee was hired to replace him in July 2019.

Space Jam: A New Legacy premiered in Los Angeles on July 12, 2021, and was released in the United States on July 16 simultaneously in theaters and through HBO Max for a month after its theatrical release. The film has grossed $53 million worldwide and received generally negative reviews from critics, who found it spoiled with product placement by the studio and lacking in the original film's quirky and self-referential humor.

Basketball champion LeBron James wishes for both of his sons, Darius and Dom, to follow in his footsteps, but Dom, a child prodigy in computer software, instead dreams of becoming a video game developer. LeBron's wife Kamiyah advises him to respect Dom's wish. While LeBron starts showing an interest in Dom's arcade basketball game, Dom discovers a glitch after performing a specific move which causes his character to be deleted, to his chagrin.

Later, LeBron is invited with his family to Warner Bros. Studios, Burbank, to discuss a movie deal, but LeBron dismisses the idea while Dom shows an interest in the studio's software, particularly its state-of-the-art artificial intelligence (A.I.), Al-G Rhythm. Dom expresses an interest in a future with Warner Bros, leading to a blowup argument with his father when LeBron refuses to let him give up basketball. Al-G, who has secretly become self-aware and desires more recognition from the world, lures the two to the basement server room and traps them in virtual reality.

The live-action/animated basketball film - a sequel to the 1996 original starring Michael Jordan - sees NBA star LeBron James team up with the Looney Tunes characters to save his son.

This extends to an on-screen a plotline that sees James inserted into the production company's intellectual property library and tour a multiverse - run by an evil, all-powerful algorithm, Al G Rhythm - that doubly promotes their wider film roster.

"Granny and Speedy Gonzales (now just called Speedy) hang out in The Matrix, Yosemite Sam plays piano in Casablanca and Daffy Duck causes disasters that Superman has to stop" wrote Sam Thielman in his NBC review.

He adds this "manages to both promote and insult great movies and cartoons by trying to make them part of a crummy, half-hearted promotional multiverse based on the Warner Bros. Entertainment organization chart".

The Guardian's Simran Hans similarly said in her two-star review that James' "natural charisma" is "bogged down... by distracting cameos".

Posting in response to the criticism, James, who plays his real-life club basketball for LA Lakers, tweeted "Hi haters" alongside a grinning emoji and an article on its box office victory over Marvel's summer blockbuster, Black Widow.

The superhero adventure, starring Scarlett Johansson as Natasha Romanoff, brought in $26.3m (£18m) in its second weekend. This marked a steep 67% decline from its $80m (£58m) inaugural sales that made it the highest-grossing post-Covid cinema release.

Also made available near-simultaneously on the Disney Plus streaming service as part of the company's multi-platform release strategy to mitigate the pandemic, it collected an additional $60m (£43m) worldwide from subscribers.

- She said she had originally submitted the permits while working for Women for America First. The group was founded by Amy Kremer 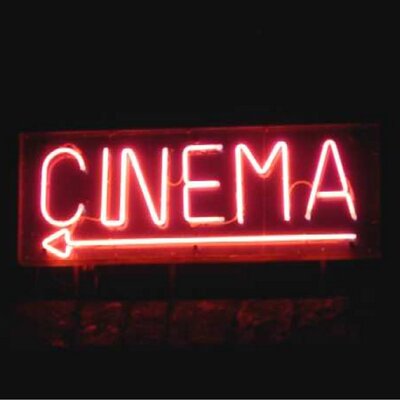 - The streaming giant has a near-endless array of movies, shows, documentaries, comedy shorts, and more, which is fantastic and almost 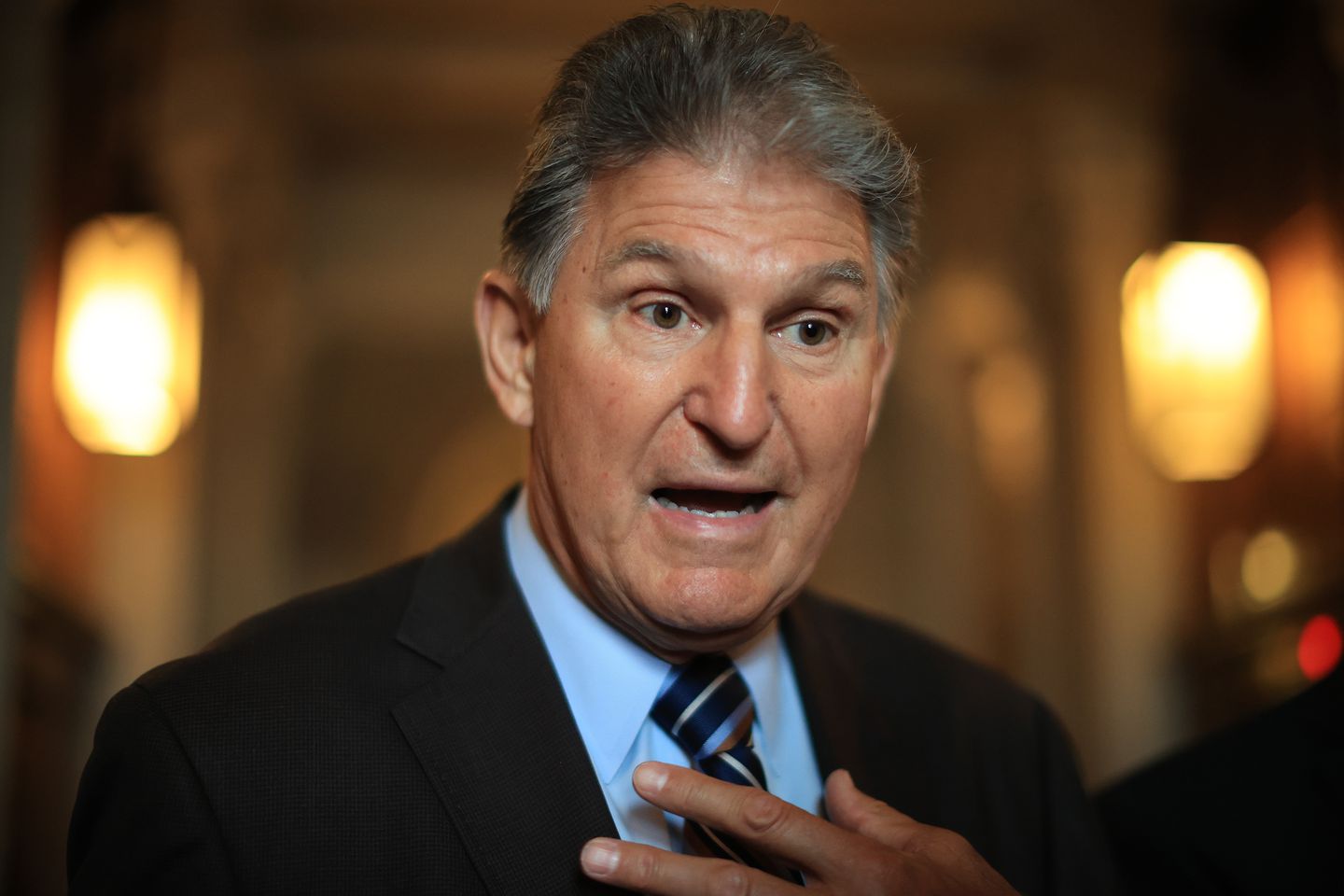 Manchin isnt ready to support Democrats passing infrastructure on their own

- Sen. Joe Manchin (D-W.Va.) said Thursday that he doesnt yet support Democrats trying to go it alone to pass an infrastructure package