The creator of "The paper house" revealed some details that the public can expect in the last season of the series.

The premiere of the last season of "La casa de papel" is one of the most anticipated by its followers, so the creator and showrunner of the series, Álex Pina, and the executive producer Jesús Colmenar, told details of what the public can wait in this installment.

In a recent interview with the Entertainment Weekly portal , Jesús Colmenar confessed that this last season will have a higher level of emotion than his previous installments. "This season is very different from the previous ones and we have put the meat on the grill to finish in style," he said.

“The romantic and good-natured idea of ​​a robbery without victims, of a fight for freedom and resistance but without hurting anyone, collides with the wall of reality in this last season. From now on, the characters will have to fight for their lives ” , added Colmenar.

For his part, the creator of the series Álex Pina assured that in this new installment we will see the 'Professor', leader of the 'robbers' band, suffer a lot, played by actor Álvaro Morte. “The idea this season was to put the Professor in a technical defeat. And the more blows he receives, the better, "he said.

Regarding the plan to put an end to “La casa de papel”, Pina acknowledges that it has been a difficult decision; however, he believes that all the "emotional arcs" of his characters have already been exhausted. He did not rule out making alternate productions to the series.

“ We have exhausted the emotional arcs of some of the characters and their arcs of transformation. It is always better to leave early than late ... The answer is yes, but it depends. We could make a spin-off of any character, but we would have to create a new universe ”, he specified.

"La casa de papel 5" will arrive in two parts: the first will premiere on September 3, and three months later, on December 3, the end of production will arrive. As Pina explained, the first batch of episodes will focus on "explosive action", while the last will be an emotional farewell to the characters.

“When we began to write Part 5 in the midst of a pandemic, we felt that we had to change what was expected of a ten-episode season and we tried by all means to generate a feeling of a season finale or series finale in that first volume. We decided to work in an extreme war genre and put 'the band' against the ropes. In volume 2 we focus more on the emotionality of the characters , it is a journey through their sentimental map that connects us directly with the farewell ”, he revealed.

Netflix has already opened a reservation list for installations in New York, Mexico City and Miami.

Followers of “ La Casa de Papel ” (“Money Heist”) will be able to feel part of the Netflix series thanks to an immersive experience that will tour cities such as New York, Miami and Mexico City.

The “streaming” platform will thus promote the end of Spanish fiction, which has become an international phenomenon that will say goodbye this year with a season divided into two parts that will be launched in September and December.

Netflix has already opened a list of reservations to visit, this summer, the installation in Paris, London, New York, Mexico City and Miami, with the promise that it will also arrive in Los Angeles, Sao Paulo, Singapore, Rome and, for of course, Madrid.

Each attraction will have a theme adapted to the city they visit and will allow the public to put on the clothes of the protagonists, interact with the characters and decide their own destiny.

“'La Casa de Papel' was born in Spain but conquered the imagination of the whole world. Now, we bring that show home, "said the head of Netflix experiences, Greg Lombrado.

September 3 and December 3 are the dates chosen for the premiere of the two volumes of the fifth season, which will put an end to the most famous robbery in the history of Spanish television.

In the first volume, "an extreme warlike genre" has been worked on to place La Banda against the ropes, while in the second they focused on the emotions of the characters and is, therefore , "a journey through their sentimental map that it connects directly with the farewell ” , explained its creator Álex Pina.

"The end of the biggest robbery in history is near and what began as a robbery will now turn into a war," Netflix concluded . 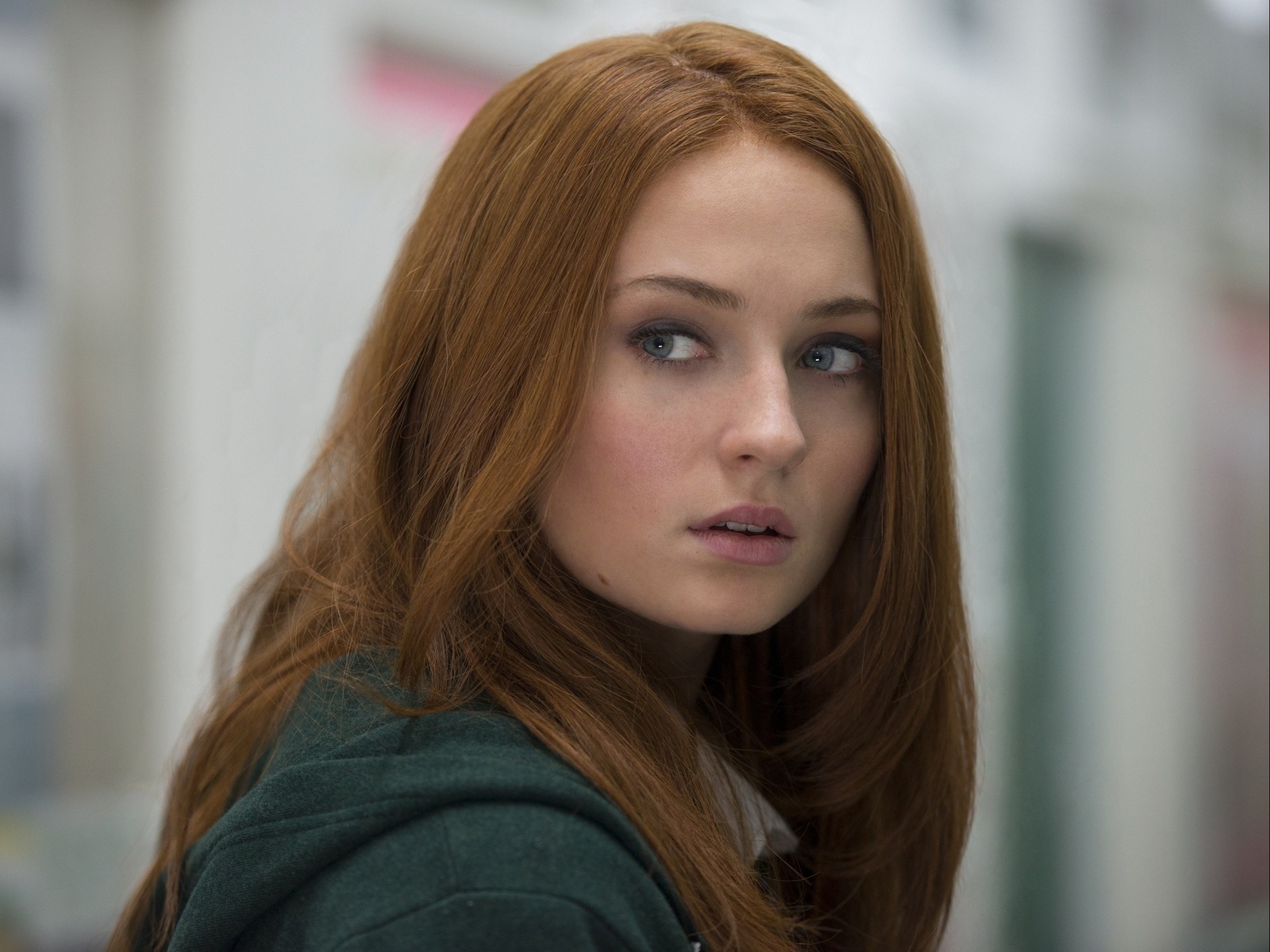 It is a sequel to Jumanji Joe Johnston, 1995

- is considered the third film in the Jumanji film series after Zathura: A Space Adventure (Jon Favreau, 2005) which is also adapted from the childrens story