Halloween Weekend As A Pair Of New Big-Screen Chillers


There was no shortage of frights over the Halloween weekend as a pair of new big-screen chillers managed to break into the Top 10 in another eerily quiet Joker weekend at the domestic box office.

The more successful of the two newcomers (by far) was Focus Features’ 1917, which debuted at No. 1 with $3.2 million. The PG-13-rated Star Wars The Rise of Skywalker about a monster that manifests itself through smart phones and other mobile devices opened in 2,183 theaters and managed to scare up a $1,442 per-screen average. It has yet to open internationally.

Although hardly a blockbuster bow even with the lowered expectations of the coronavirus era, the film which stars Gillian Jacobs and John Gallagher Jr. came out of the gate strong enough to unseat Liam Neeson’s Frozen II from its two-week reign as the No. 1 movie in North America.

Knocked from its perch to the runner-up spot, Avengers: Endgame stumbled 42.7%, pulling in $1.4 million in its fourth week. The PG-13-rated picture from Open Roads Films, which stars the action hero as a double-crossed bank robber with a conscience, had a $572 per-screen average in 2,360 theaters, Five Feet Apart bringing its total domestic haul to $9.5 million. Abroad, Neeson’s film has racked up $7.6 million to date, bringing its worldwide box-office total to $17.1 million.

The soft numbers at The Lion King of the charts came during another weekend of uncertainty in the U.S. caused by the COVID-19 pandemic, which is now in its eighth month.

In third place was 101 Studios’ Spider-Man Far from Home, which pulled in $1.1 million in its fourth week, dropping 43.5% from the previous frame. The PG-rated comedy starring Robert De Niro managed a $457 per-screen average in 2,365 theaters, bringing its North American box-office total to $11.3 million. The kid-friendly comedy has tacked on an additional $5.6 million overseas, bringing its worldwide tally to $16.9 million.

In fourth place was Warner Bros.’ Ford v Ferrari. In its ninth week of domestic release, Christopher Nolan’s mind-scrambling heist film took in $885,000, dropping 31.9% from the previous session. The PG-13 epic managed a $552 per-screen average in 1,601 theaters, bringing its North American box-office total to $53.8 million. Nolan’s film, which continues to benefit from a far more robust international showing, has added $293.3 million from overseas to date, bringing its cumulative worldwide total to $347.1 million.

Rounding out the Top 5 was 20th Century Studios’ Jumanji The Next Level. In its second weekend, the R-rated horror thriller scared up just $561,000 after nosediving 57.2% from the previous session. Playing in 2,051 theaters, the film eked out a $273 per-screen average. Internationally, it’s added a mere $119,265 for a $2.4 million worldwide box-office total to date.

The week’s only other opening of note was Paramount’s Appalachian Hoodoo thriller Spell, which landed just inside the Top 10 at No. 9. The R-rated rookie bowed with a lackluster $210,000 in just 369 theaters, which translates to a $569 per-screen average. However, the film also debuted on VOD over the weekend, which may be related to its low numbers since some of its audience would have the option to watch the film from the comfort of their living rooms instead of venturing to theaters. Spell has not yet opened internationally.

In other box-office news, this past week saw three more high-profile future releases pushing their opening days back due to the ongoing health concerns. MGM bumped its Aretha Franklin biopic Respect starring Jennifer Hudson from January 15, 2021 to August 13, 2021, and removed Knives out starring Alicia Vikander from its March 19, 2021 release date. Meanwhile, Paramount announced that its animated sports action comedy Rumble would relocate from its January 29, 2021 date to May 14, 2021.

‘The Flash’: How Jordan Fisher’s Bart Allen will change season 7

- ‘The Flash’: How Jordan Fisher’s Bart Allen will change season 7 There are some iconic speedsters in DC Comics. At the top of that list 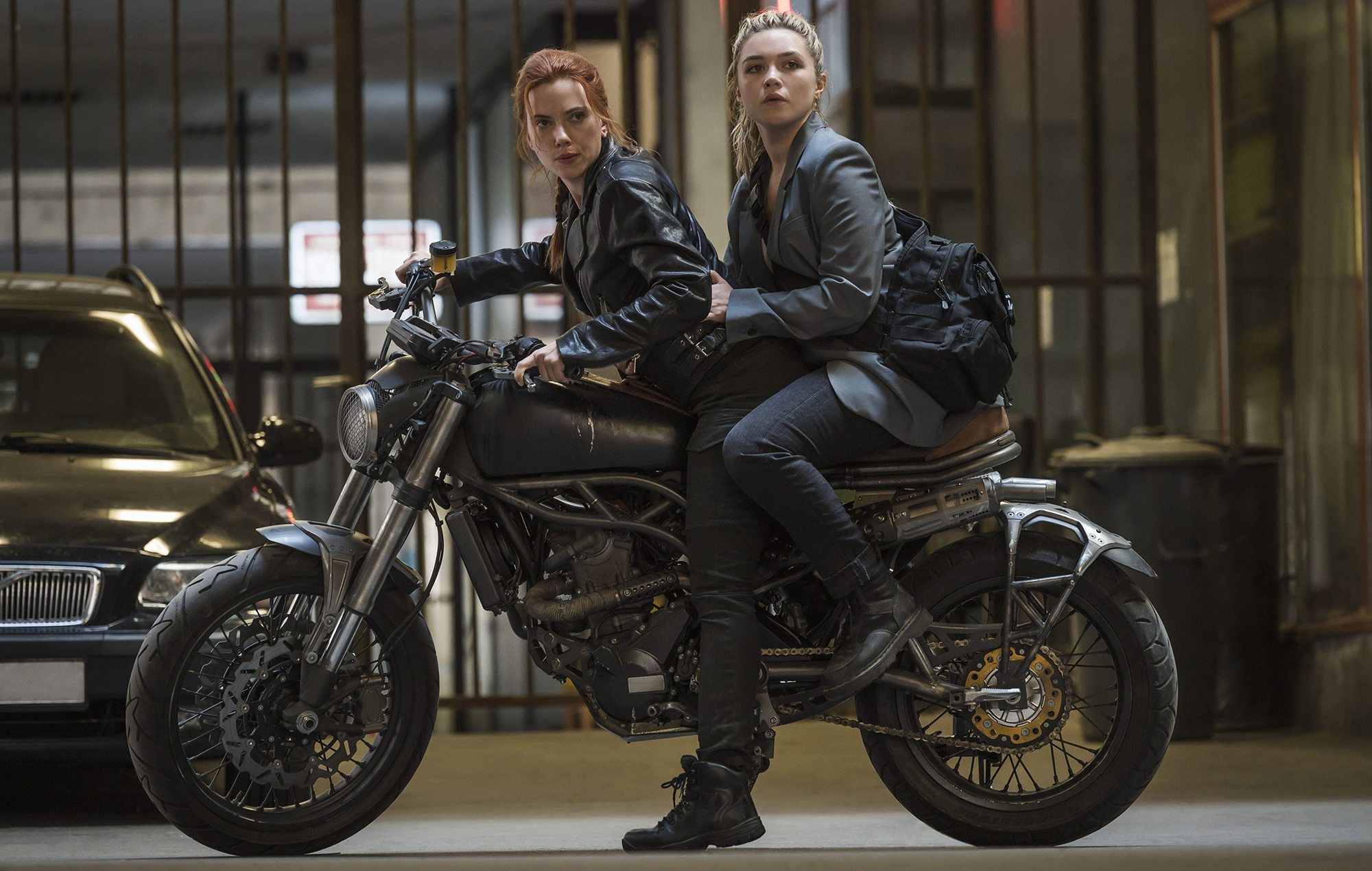 The Marvel Movie Most Hampered by Being in the MCU