The phenomenon of the film Frozen (2013) with the iconic characters Anna , Elsa and Olaf is beyond estimation considering that Disney 2D animation with a fairy tale princess-type formula seems to be in the shadow of Pixar's hegemony which relies on 3D animation technology with a more diverse and targeted variety of stories. not only children, but all ages.

The success of the film, which takes the character Elsa from The Snow Queen , by the famous fairy tale writer Hans Christian Andersen, has reached more than 1 billion dollars and has become the most successful animated film of all time making its sequels inevitable. Still directed by a duet Jennifer Lee and Chris Buck , Frozen II will open in Indonesian theaters starting November 20, 2019.

Synopsis
Elsa (voiced by Idina Menzel ) who becomes the queen of Arendelle lives happily with Anna (Kristen Bell) , her younger sister . Their happiness is further complemented by the presence of friends in the figure of Olaf (Josh Gad) and Kristoff (Jonathan Groff) plus the cute deer Sven by their side. But that happiness was interrupted by a call from a distance that only Elsa could hear.

The song -shaped call calls on Elsa to find out the past associated with both Elsa and Anna’s parents. The past that reveals the origins of King Agnarr’s (Alfred Molina) love story with Iduna (Evan Rachel Wood) and the origins of Elsa’s strength in handling the ice.

Review
Without further ado, Frozen II, whose script was re-handled by Jennifer Lee, continues the story of Elsa and Anna right after the events of the first film. Elsa, who leads the Arendelle Kingdom, is assisted by her younger sister Anna, who is now dating Kristoff, and two funny characters in the figures of Olaf and Sven who are the movers of the story.

This sequel story, whose framework is arranged by riots by Jennifer Lee (Zootopia) , Chris Buck (Pocahontas) , Marc Smith , Kristen Anderson-Lopez and Robert Lopez , boldly and cleverly takes a darker and more mature storytelling step than the first film. This can be seen by discussing the past wars between the Arendelle people and other nations which became the background for the dark events of the death of Elsa and Anna's parents.

Playing around in a dark storytelling does not mean that the whole film is dark. The film still looks cheerful, mainly by presenting images that are still bright in ice colors and combined with red from the autumn atmosphere at the adventure location of Elsa and friends. The writers' ingenuity in presenting the past when Elsa and Anna were young and cared for lovingly by their parents is also a highlight in this film even though it is not long in duration.Read Also : Bajo la misma estrella Película completa https://nvdoe.instructure.com/eportfolios/350

The script for the film written by Jennifer Lee itself has an interesting sub plot related to Kristoff's efforts to achieve his goal, which the writer cannot give details because it contains spoilers. This sub-plot goes hand in hand with a very strong main plot, but whether consciously or not, this sub-plot actually makes Kristoff's character too ridiculous.

In addition, the emergence of a character who suddenly helps Kristoff for no good reason, which makes Kristoff's subplot feel weak. As for Olaf, the iconic snowman character in the first film is not given a subplot, but some jokes and plot-driving information are effective in the film. Olaf is still eye-catching and adorable.

Technically, the animation quality of this film is indeed better than the first film thanks to the improvement in animation technology which is increasingly developing compared to last 2013. Jennifer Lee (Frozen) and Chris Buck (Surf's Up, Frozen) expertly directed this film with beautiful pictures and filled scene after scene with a slick musical system.

Although none of the song lines can match the greatness of the song Let It Go, the overall songs that are still handled by Christophe Beck (The Muppets, Frozen) are of equal quality even though nothing stands out. A song titled Lost In The Woods sung by the character Kristoff is the most interesting with the concept of video clips in the style of 90s male solo singers such as Bryan Adams and Michael Bolton .

The hard work of the artistic arrangement and production design team that appears on the screen is also very good and is supported by the visual effects and image editing teams. There is no significant problem in technical quality other than the difference in image that will make parents a little worried about some dark moments that are presented in the film.

From the acting side, the voice actors in the film only repeat roles. Addition of new characters such as Mattias by Sterling K. Brown (This is Us series, Black Panther) and Alfred Molina (Spider-Man 2, Species) with Evan Rachel Wood (The Virgin Suicides, Westworld series) as the voice of King Agnarr and Iduna colors the diversity of voice actors in this film.

Idina Menzel (Rent, Enchanted) is still a stealer thanks to Elsa's distinctive and blaring singing voice. Menzel's vocal strength at the moment of Elsa's emotional songs in this film deserves two thumbs up. Meanwhile, Kristen Bell (Teen Titans Go! To the Movies, Zootopia) and Jonathan Groff (Mindhnter series) practically do not have moments that stand out like Josh Gad (Beauty and the Beast, The Angry Birds Movie) with Olaf's character whose jokes and his talk are often inviting. laughter.

Overall, even though it has a subplot that is somewhat weak and a song that is not as strong as the phenomenal Leti it Go song, Frozen II still has a powerful weapon in the form of a story plot that explores the past related to the death of Elsa and Anna's parents and the origin of the power to control the ice belonging to it. Elsa. The chemistry of the siblings, the attitude of help to help and the determination to achieve the goals shown in the film can also inspire children as the main target market for this film.

Final Conclusion
Frozen II will not only be fun for children, but also fun for adult audiences who want a plot that is more acceptable to all ages. The story is a bit darker and has a background about the conflict between the two nations, but it is still a spectacle full of inspiration for children. A film that would be a pity to miss when it airs in theaters later.

- Allow Them All To talk" is as windy as a sea voyage (pre-Covid), and generally a welcome reason to make the most of its three septuagenarian leads 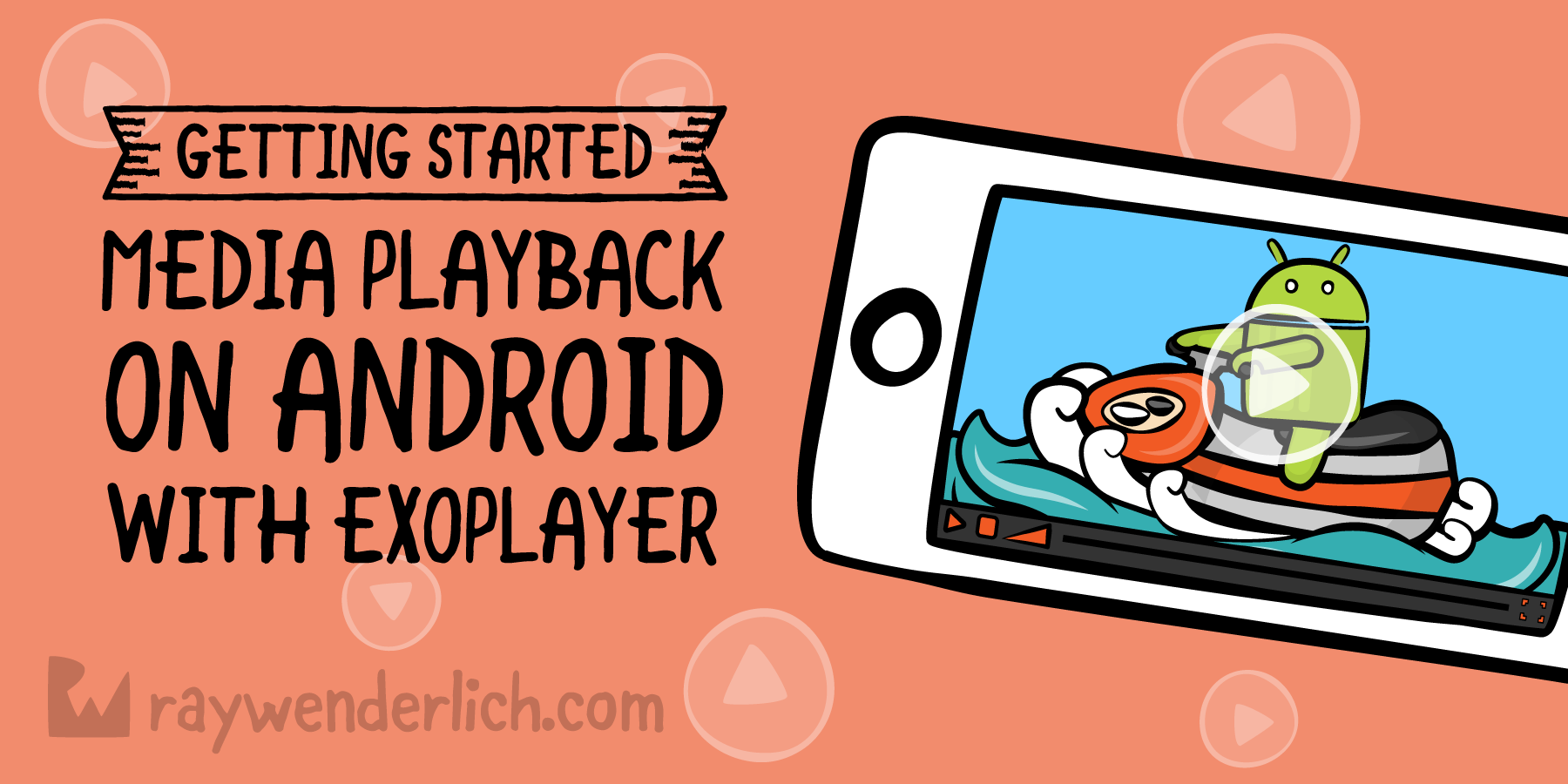 - Watching dramas and movies has become entertainment, especially in the midst of the Covid-19 pandemic, here are 10 new films released in 2021.