Celebs That Have Done Sweet Things for Fans


Giving back. Celebrities may be beloved by people around the world, but it’s not a one-sided relationship. Stars such as Taylor Swift, Nicki Minaj and Keith Urban adore their fans right back, going out of their way to make sure their supporters know that they are appreciated through acts of kindness.

For some, like Drake and Katy Perry, that means getting in some serious face time with their admirers, while others help out in more creative ways: J.K. Rowling lent her signature for an uber-personal tattoo, while Thor’s Chris Hemsworth gave a traveling fan a lift to his destination.

Scroll through for more stars who have taken the time to say ‘thank you’ to the ones who made them famous.

The Skims founder announced in December 2020 that she wanted to “spread the love by sending $500 to 1,000 people” via social media. She asked fans to send their $cashtag to her on Twitter with the hashtag #KKWHoliday so she could send money to assist with those who are “struggling, worried about how they’re going to pay rent, put food on the table, or a gift under the tree for their kids.”

The Canadian actor surprised a 9-year-old Deadpool fan, who had just moved with his family and feared he wouldn’t make new friends, with a sweet birthday message in November 2020. The fan’s parents set out to make their son feel loved on his special day by asking for birthday cards through Facebook, which led to many around the world — including Reynolds — stepping in to help.

“I relate to your story a lot because I also went to a new school,” the actor said in the sweet video. “I remember how alone I felt and unseen I felt. When you feel suffering and when you feel bad about something, you say it's because you feel like you're the only one. You're not alone.”

In November 2020, the Game of Thrones alum took to Instagram to share clips from a FaceTime call he had with a young Aquaman fan who is battling cancer. “So I just wanted to say thank you to the community, friends and family on Instagram for reaching out and showing me this beautiful boy Danny who is going through chemo and has cancer,” he captioned the post. “I saw his video online that made me want to get in touch and FaceTime him and spend some time talking to him.”

Momoa then urged fans to help support Danny through GoFundMe. He asked for Warner Bros. to send the ill fan Aquaman’s trident too.

Rudd made headlines in October 2020 when he handed out cookies to voters waiting in line in Brooklyn. 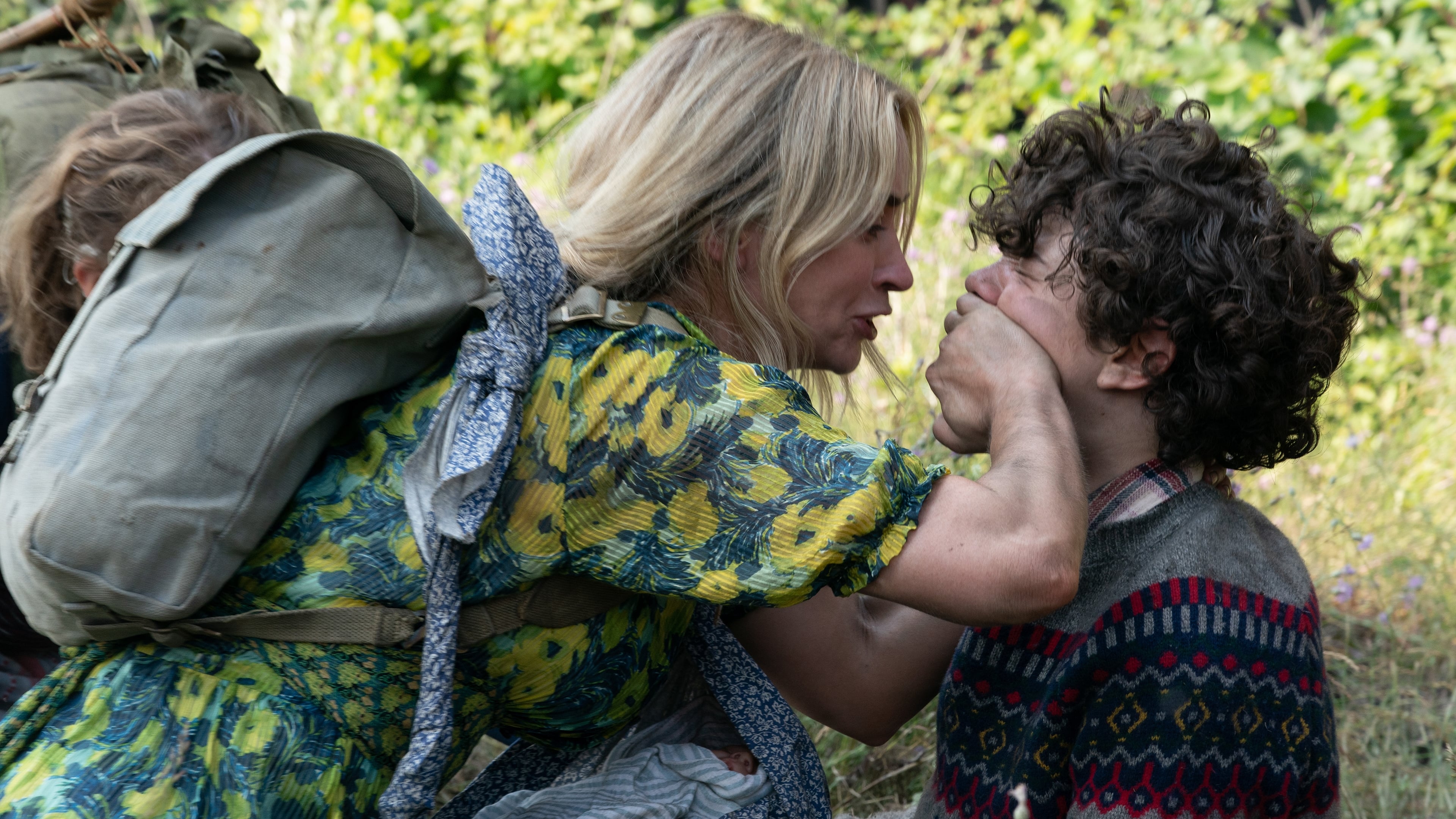