BETWEEN TWO FERNS THE MOVIE, Clunky Interview between Zach and Celebrities


Looking at the trailer , we can see how an interviewer asked a number of questions to his guest star. However, it can be seen that every guest star he interviewed always felt uncomfortable, and not a few felt emotional. What are the obstacles? The question it has. What makes this a funny thing? The guest star it has.

Between Two Ferns: The Movie might be a film that never expected to exist. It all started with the web series under the auspices of Funny or Die , in which the interviewer, Zach Galifianakis invited several well-known guest stars (such as Brad Pitt, Charlize Theron, to Barack Obama) for an interview that usually did not exceed 5 minutes. The interviews he conducts are usually derogatory in nature, so that each guest star is always unaware of what he has just asked.

The Web series Between Two Ferns has become one of the most popular web series , with viewers enthusiastically seeing the celebrities they usually see on screen bombarded with questions that are not only strange, but also piercing and insulting. Between Two Ferns is a really fun comedy that feels like a sneer for big talk shows like the ones we see so often. Due to the increasing popularity, they tried to lift Between Two Ferns into a film, which was eventually acquired by Netflix and named Between Two Ferns: The Movie .

The film starts with Zach interviewing one of the leading actors, Matthew McConaughey ( Interstellar ). As usual, the posed questions were odd, such as "Out of the many Oscar nominations you got, how shocked were you when you won an Oscar for acting?

This kind of interview that we rarely encounter, and of course not only invites laughter but also gives us the opportunity to see some famous celebrities that we usually see with grace and confidence, this time being shocked, confused and emotional from Zach's questions.

When interviewing Matthew, the studio Zach uses turns out to have a leaky pipe causing a sudden flood that kills Matthew before being brought back to life. This disaster finally hurt Zach because he had to immediately find other celebrities without his studio, so he and his team had to go around America to meet famous celebrities so that they could be interviewed with Zach.

Along the way, we can see Zach interviewing several well-known actors and actresses, such as Keanu Reeves ( The Matrix ), Jon Hamm ( Mad Men ), Hailee Steinfeld ( True Grit ), and Tessa Thompson ( Creed ). Of course, we can also witness Zach asking all kinds of questions that are not only insulting, but also intimidating.

It's fun to see the series we usually see on the internet turned into a film that is 83 minutes long, coupled with a story that makes this film have a purpose so as not to feel empty. But coming back, I'm just watching this because I want to see Zach mock famous people with his flat face and questions that leave us scratching our heads.

- Long before The World of the Married (TWOTM), which now occupies the top position as the Korean drama with the highest rating for cable TV

‘Mortal’ Review: No Good Can Come From a Movie

- Rarely is it a good sign when a feature film opens with a dictionary definition, especially when the word being defined is pretty familiar to most viewers 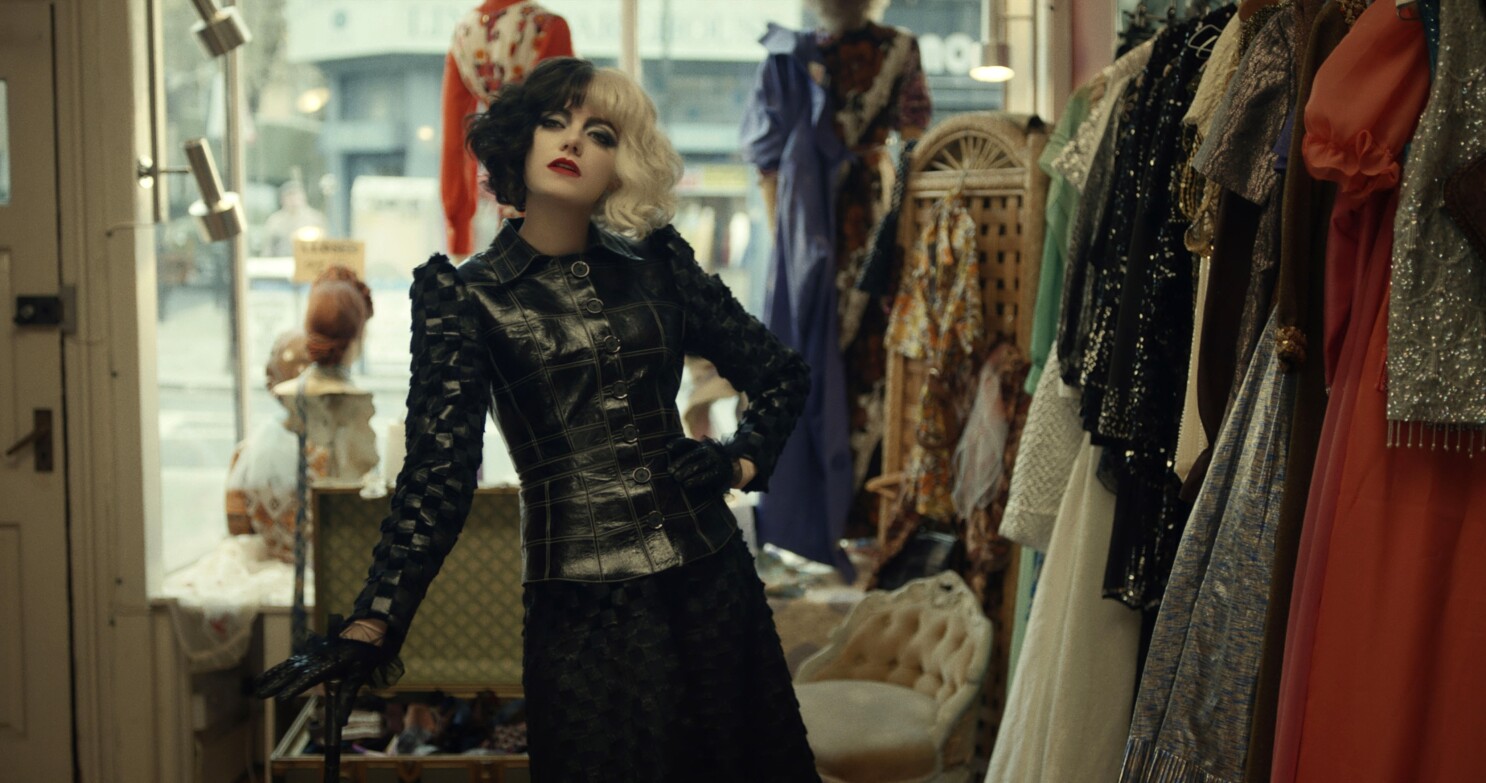 How the January 6 committee finally exposed Trumps empire of lies