THE GRAPHICS OF REALITY


Boxed up in my bed and going through another of those sleepless quarantined nights, I asked myself strange and newer questions, those kinda questions I’d never ask myself in a million years and I was left hanging by this one intriguing thought. What is reality?

The next morning was very odd, the thought had survived from last night and was eating crumbs of my brain, so I dumped my routine and put my research hat on to visit the all-knowing yogi of knowledge “google-baba”. Like any human, I could scroll through only a few from the  1,51,00,00,000 results. After a lot of reading my mouse pointer froze when one website described reality to be the opposite of anything imaginary, I left that website more confused than convinced. I slithered across multiple books only to understand that the conflict between reality and imagination imitates a board of chess, the difference being both the moves of black and white pawns are played by a single hand. The battle of whether something is real or imaginary is played between your ears, you could let any side of it win.

What I mean is, it’s all a part of what you believe in. The graphics of reality around you is the outcome of what your mind makes of it.

If you believe it to be true then it automatically becomes real to you like the cars you see which are real. Now consider this, Charlie Chaplin’s body after his death was stolen and held up for ransom. Would you believe it’s true?  Or is it too absurd to be real? Now your brain runs the conflict of whether it could be real or something made up!  The initial sense of anything to be real or unreal lies in the person’s belief.

But is everything that we see and truly believe to be real, actually real? My curiosity to tackle last night’s thought pulled me into a black hole of more and more questions and here’s where it led me to, Albert Einstein Quotes “Reality is merely an illusion, albeit a very persistent one”. The irony is reality isn’t very real, it’s all programmed in our minds. The brain is master class at converting what we perceive into a simulation, a simulation so concert that it becomes our reality. Similar to constructing a building our brains lay multiple layers of information around us to make a valid sense of the environment. If there was something you couldn’t make sense of it would land up being unreal or fake. Ever seen those magic acts on fancy stages? A man dressed in a fine suite with some dancing assistants can make an elephant disappear into thin air with a live audience witnessing it. But that wouldn’t be real magic as at the back of your head you know there’s a dirty trick to it. Ultimately, our minds try to find a sense of how things happen, and when that sense is found it becomes real enough.  Hence, the reality of reality is that it’s just a clever sensible simulation.

So, what is reality?

It’s the very illusion of life we live in.

- There are a number of websites devoted to statistics, quality tools, net present value, time value of money, critical path and earned 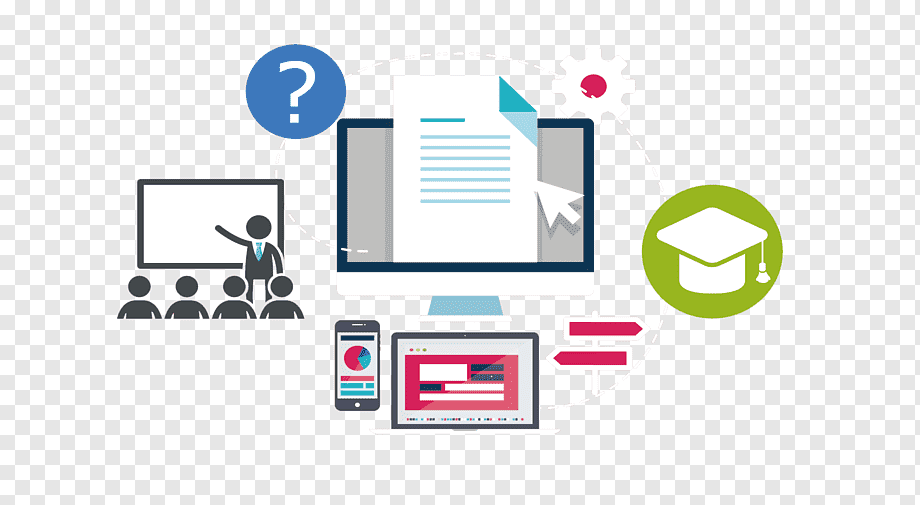